The Justice Department has seized millions of dollars in digital currency that militant groups in the Middle East hoped to use to fund terrorist attacks, federal prosecutors announced Thursday. The massive operation, described as the largest-ever seizure of cryptocurrency funds from terror groups, targeted accounts run by ISIS, al Qaeda and the military wing of Hamas, known as the al-Qassam Brigades. 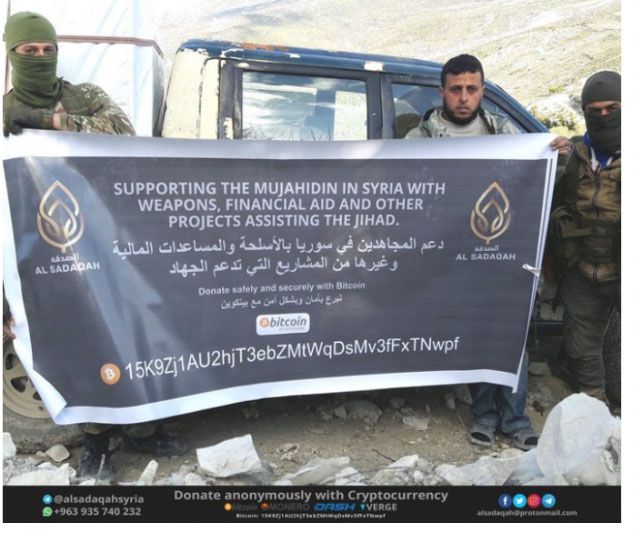