Former Republican consultant Steve Schmidt, a top adviser for John McCain’s failed presidential campaign, blasted Sarah Palin in a brutal attack Thursday after the one-time veep nominee accused him of sabotaging her 2008 national run. In an interview with Tucker Carlson on Fox News late Wednesday night, the former Alaska governor lashed out at Schmidt for endorsing Joe Biden for president, suggesting he and MSNBC anchor Nicolle Wallace, who also worked on the McCain-Palin campaign, were never on “our team to begin with.” 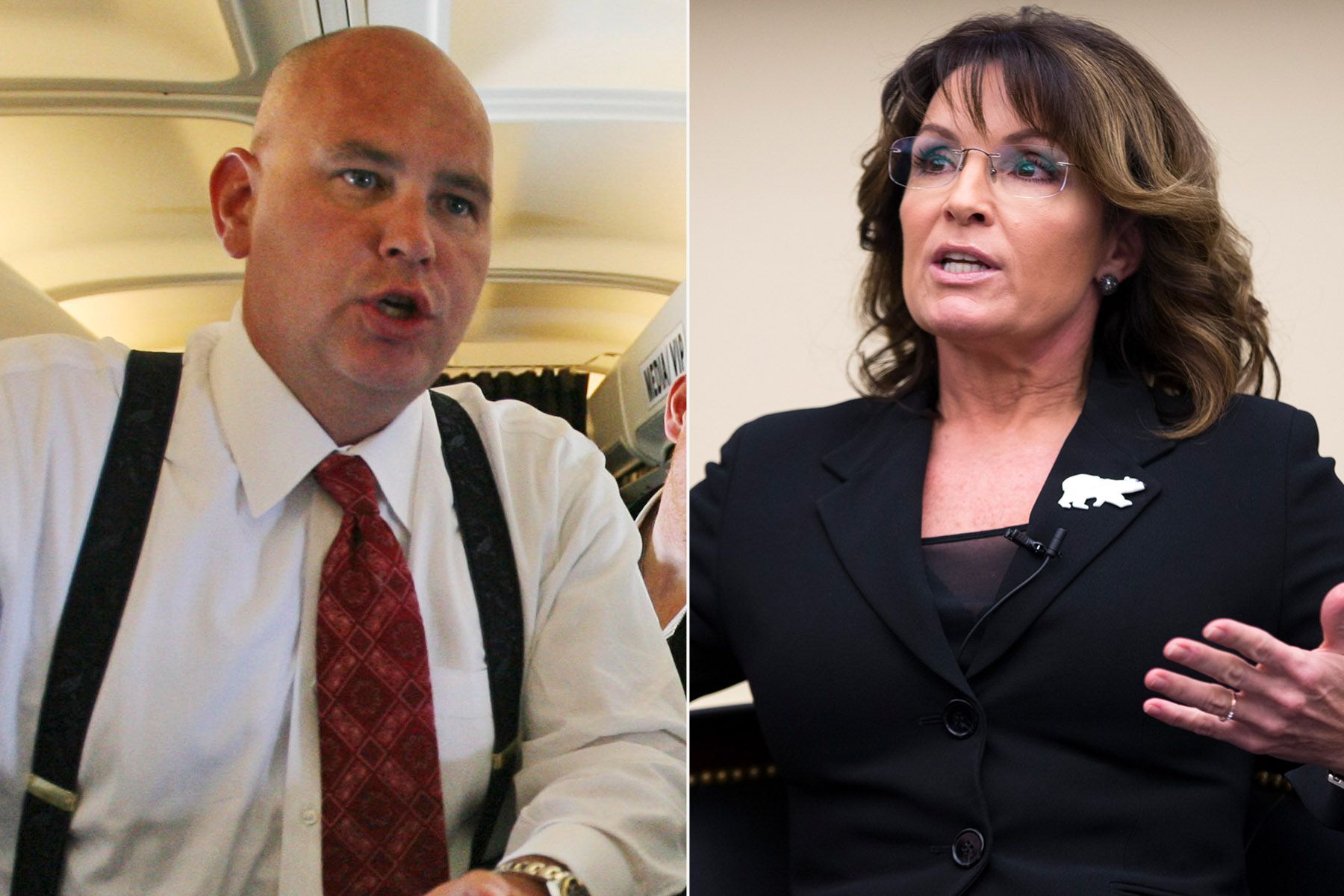