An Arizona father of two died after several cops held him on hot asphalt for nearly six minutes under scorching weather this month, new videos released by the city’s police department show. Ramon Lopez, 28, was pronounced dead at a Phoenix hospital shortly after police chased and restrained him on the morning of Aug. 4, when the temperature was over 100 degrees. 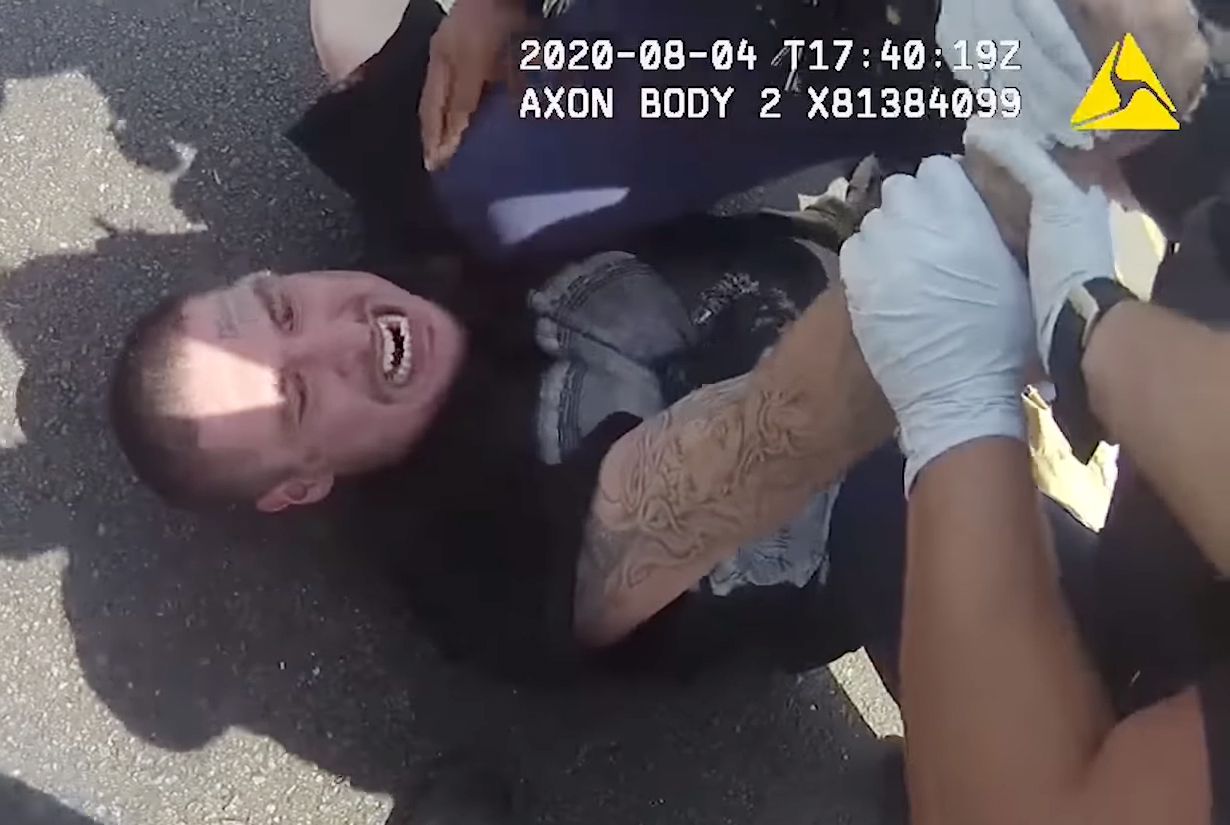