David Pecker will move to an advisory role at the company, which has been renamed A360 Media and merged into Accelerate360, LLC, which among other things sells surgical masks and other personal protective equipment. Chris Scardino, an 18-year American Media veteran, will be CEO of the renamed company, which publishes Us Weekly, Life & Style, OK!, and Men’s Journal, among other titles. The company will remain based in New York. 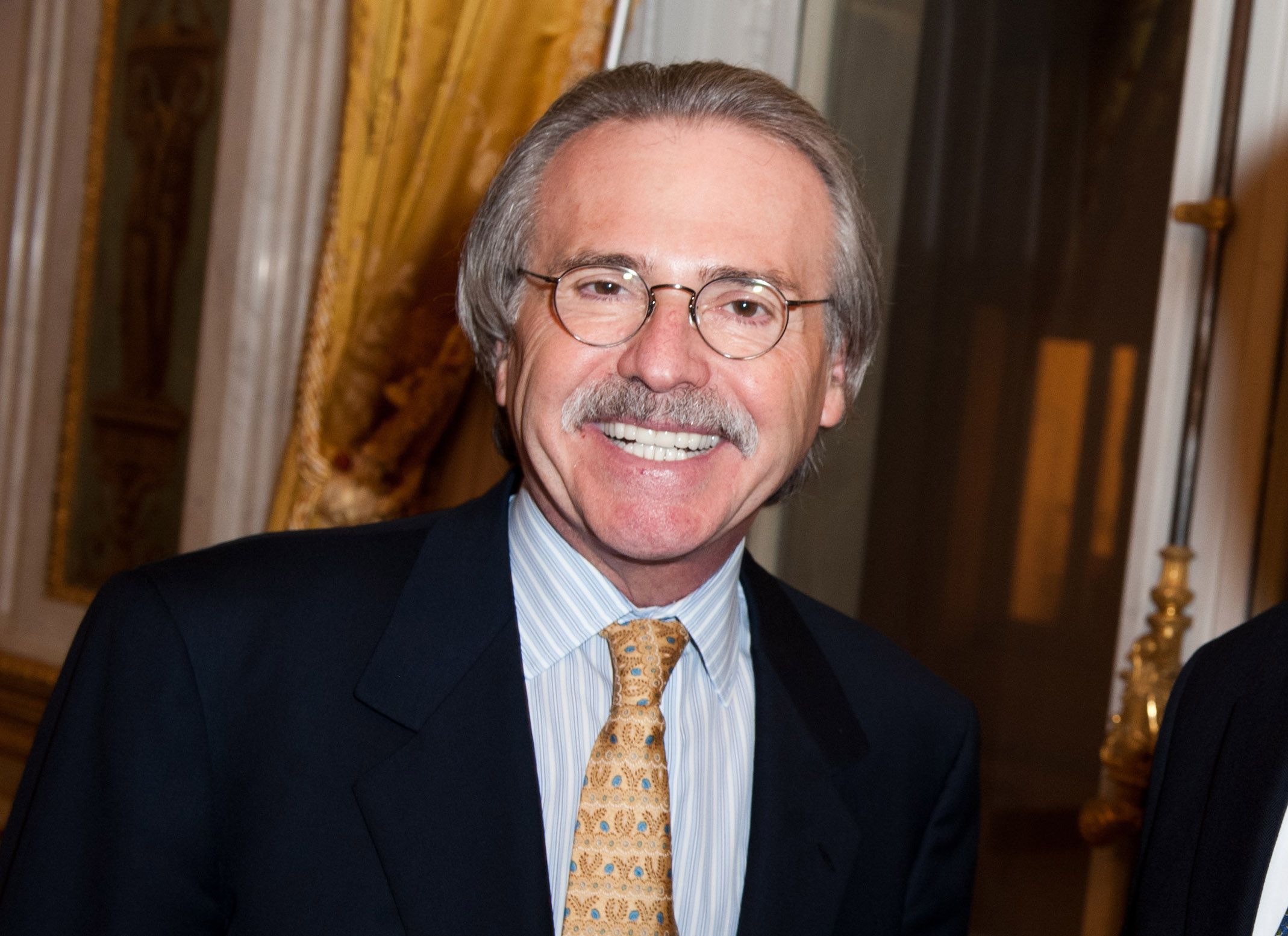