Three Wisconsin children were sitting in a car when police shot their father multiple times as he tried to get into the vehicle Sunday afternoon, according to an attorney representing the family. The Black man, identified by the governor as 29-year-old Jacob Blake, was taken to a hospital in serious condition after the caught-on-video shooting in Kenosha. 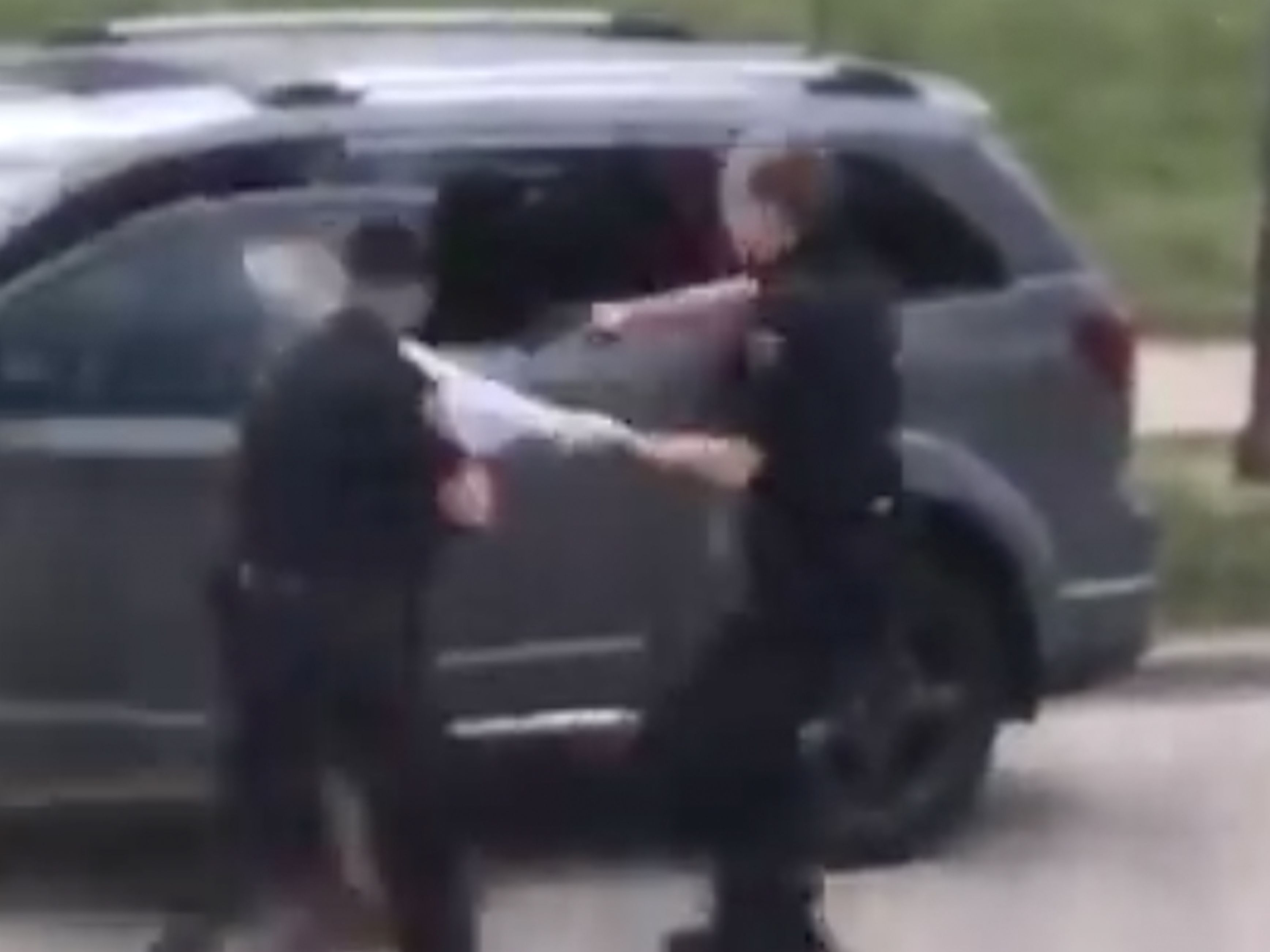