Hundreds of protesters took to the streets of Wisconsin early Monday after videos posted on social media appeared to show officers shoot a Black man in his back seven times as he tried to get into a car Sunday afternoon. The man, identified as 29-year-old Jacob Blake, was taken to a hospital in serious condition. Witnesses said he was unarmed and had tried to break up a fight between two women when Kenosha police shot him in front of a crowd of horrified neighbors. 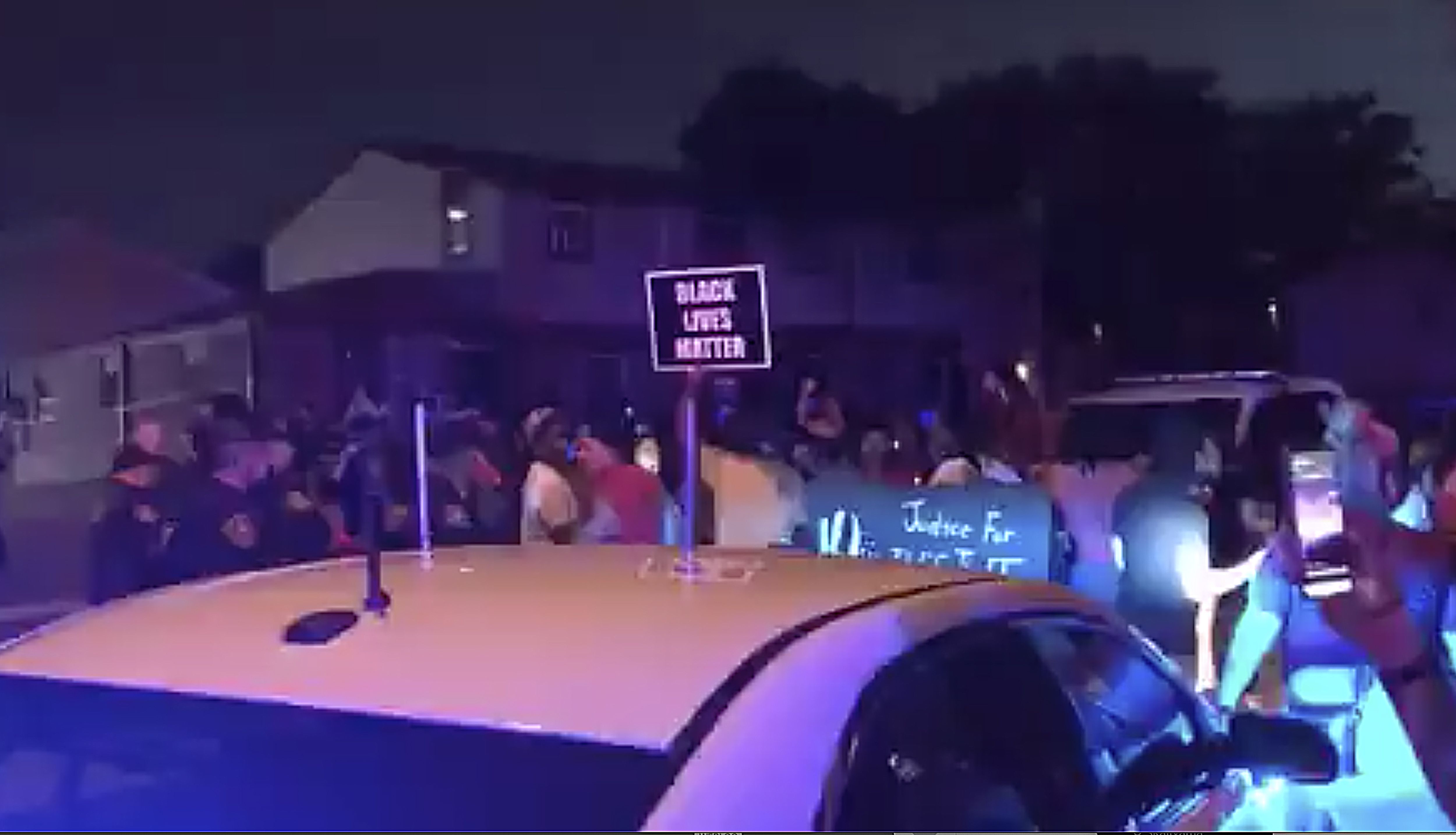