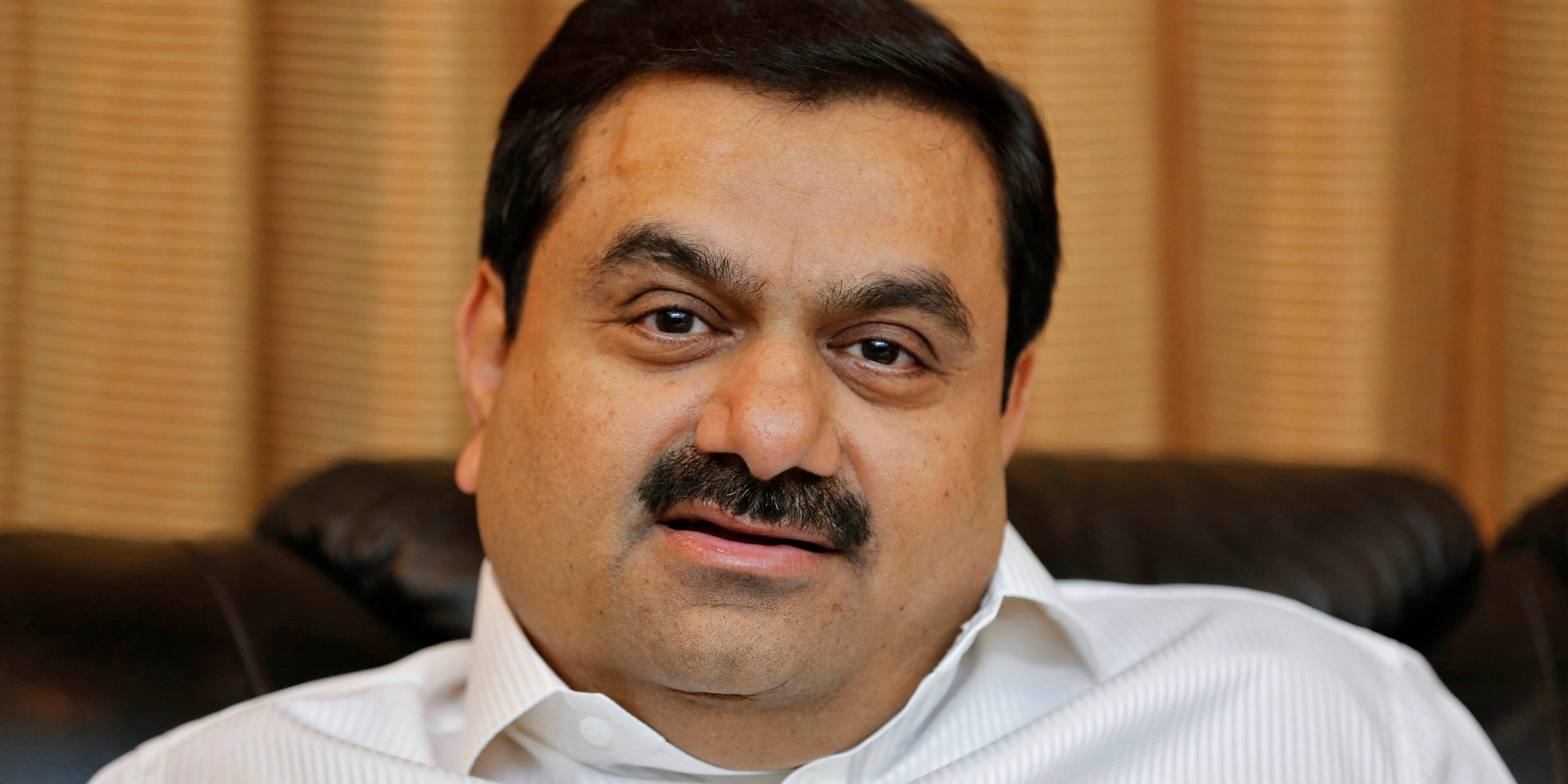 Hindenburg Research rose to prominence when it exposed fraud at Nikola Motors in 2020, which ultimately led to the downfall of its founder, Trevor Milton, and a more than 90% decline in Nikola’s stock price.

Now, the short-selling outfit has turned its attention to Gautam Adani, the world’s fourth-richest person and founder and chairman of Adani Group, an India-based conglomerate that owns everything from cement businesses to media companies.

After a two-year investigation, Hindenburg alleged in a report on Wednesday that the Adani Group operates a web of shell companies that engage in market manipulation and accounting fraud.

Those practices are what helped catapult Adani from a rather-unknown businessman outside of India to the world’s fourth richest person in just three years, according to Hindenburg.

According to the Bloomberg Billionaires Index, Adani is worth $118.9 billion, just behind Jeff Bezos wealth of $119.6 billion as of Wednesday morning. At the start of 2020, Adani had a net worth of just $10 billion, according to Bloomberg.

The Adani Group is the largest port operator in India, and is also India’s largest coal trader and thermal coal producer. Adani himself currently owns 75% of Adani Enterprises, Adani Power, and Adani Transmissions. He also owns about 37% of Adani Total Gas, 66% of Adani Ports and Special Economic Zone, and 66% of Adani Green Energy.

All of these publicly traded companies have seen their stock prices soar over the past few years, driving the bulk of Adani’s massive wealth gain.

But Hindenburg thinks the valuations of Adani-linked companies are inflated, even if you disregard its allegations of financial malpractice.

“Even if you ignore the findings of our investigation and take the financials of Adani Group at face value, its 7 key listed companies have 85% downside purely on a fundamental basis owing to sky-high valuations,” Hindenburg said.

Hindenburg currently holds a short position against the Adani group and is poised to profit if its market valuation declines. Following the release of Hindenburg’s report early Wednesday morning, Adani Group companies lost a combined $12 billion in market value.

A response from Adani Group’s CFO Jugeshinder Singh denied the allegations, saying in a statement that the report is “a malicious combination of selective misinformation and stale, baseless and discredited allegations.” Singh said Hindenburg made no attempt to contact them to verify allegations in the report.

Singh also said the timing of Hindenburg’s report was designed to inflict damage on its planned follow-on public offering of shares from Adani Enterprises.

But according to Hindenburg, there are plenty of red flags that investors should be aware of. Those include the Adani Group utilizing a tiny audit firm that has no current website and has audited just one other publicly listed firm, and the fact that the conglomerate has previously been the subject of four fraud investigations by the Indian government.

“We believe the Adani Group has been able to operate a large, flagrant fraud in broad daylight in large part because investors, journalists, citizens and even politicians have been afraid to speak out for fear of reprisal,” Hindenburg said.