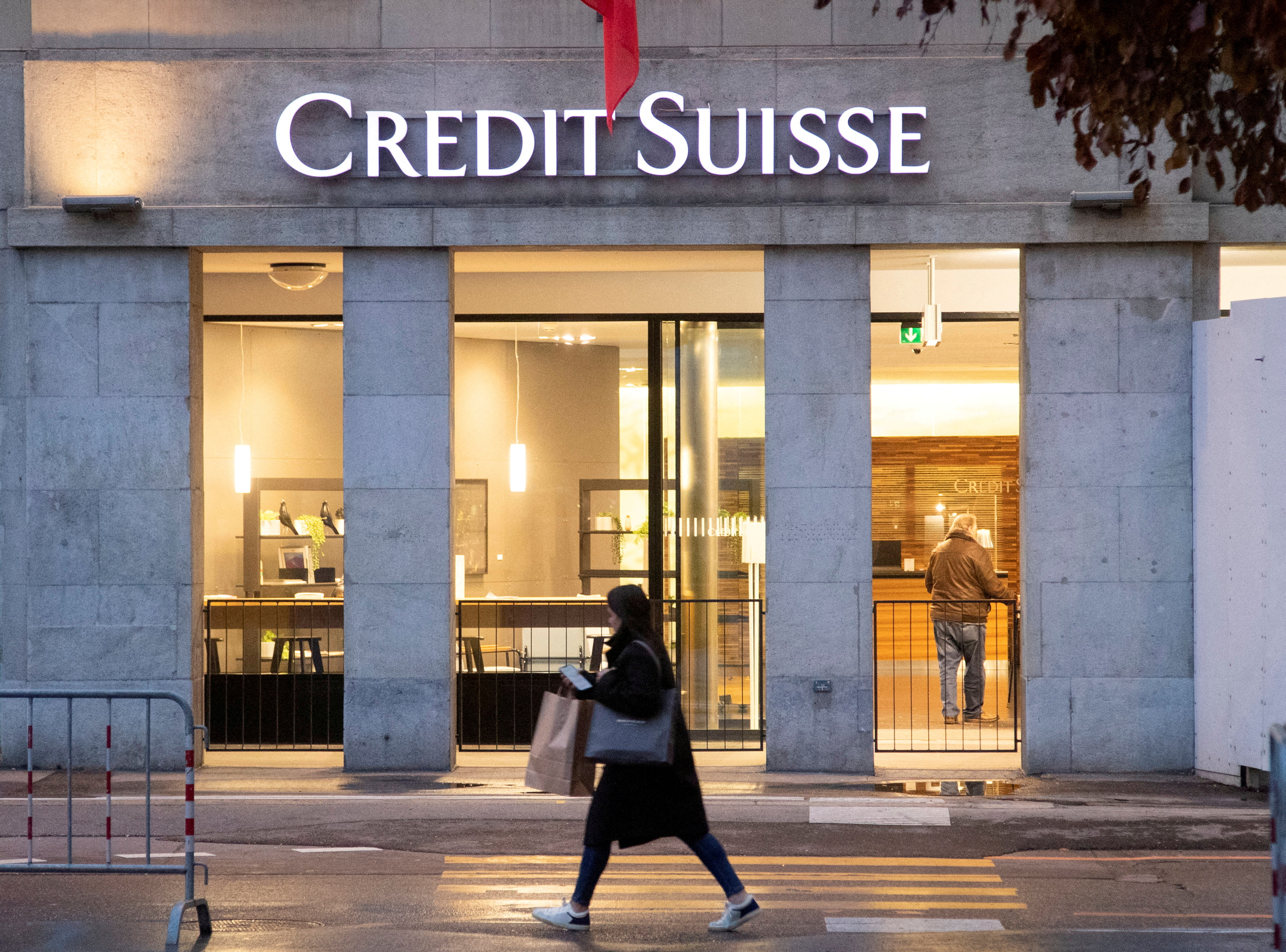 The logo of Swiss bank Credit Suisse is seen in front of a branch office in Bern, Switzerland November 29, 2022. REUTERS/Arnd Wiegmann/File Photo

Investors in European companies are being asked to plough money into a series of capital hikes as cash-hungry companies, including Swiss lender Credit Suisse (CSGN.S), look to equity markets to repair their balance sheets and fund costly turnarounds.

Still, despite the opportunity to buy shares at a discount, shareholders sometimes face a difficult choice between doubling down on their bets on a company or accepting dilution and seeking value elsewhere.

“It is often easier for investors to put money into a rights issue than in a company they are less familiar with,” said Alex Watkins, co-head of Equity Capital Markets (ECM) in Europe, the Middle East and Africa (EMEA) at JPMorgan.

“This is a test as to whether shareholders want to support a company they know well already,” he said.

In contrast with a drought of initial public offerings (IPO), EMEA companies have raised an overall 33.3 billion euros ($34.99 billion) through capital increases so far this year.

While this is the lowest level in the last five years and more than 50% lower than the 70 billion euros raised a year ago, it is not far from pre-pandemic volumes in 2019.

The rush to secure cash from investors comes as European companies are grappling with persistent inflation and the fallout of the energy crisis, while banks such as scandal-hit Credit Suisse and Italian lender Monte dei Paschi (BMPS.MI) are cutting costs as part of their turnaround efforts.

Meanwhile, fund managers’ cash holdings stand at a near 21-year peak, according to poll data from Bank of America.

After hovering close to the deal subscription price, shares in Credit Suisse have bounced back after the bank reassured markets that client outflows were being reversed, offering the bank underwriters a sigh of relief.

“It’s understandable if some investors are reluctant to invest in the capital increase,” said Andreas Thomae, corporate governance specialist at Deka Investment, which holds a small stake in the Swiss bank.

“On the other hand, it’s a very favorable transaction for shareholders, which also prices in the risk of the restructuring failing – otherwise, the price would be much higher,” he added.

Earlier in the autumn, minority shareholders took up only a tenth of Monte Dei Paschi’s 2.5 billion euro rights offer, leaving a group of sub-underwriting investors to hoover up the bulk of the paper not covered by the Italian state.

In July, the banking syndicate for Italian energy services group Saipem’s (SPMI.MI) 2-billion-euro cap hike was left with roughly a third of the offer after investors shunned the cash call.

“We don’t have a general position on rights issues. It’s case by case,” said Marc Festa, a portfolio manager with Alken Asset Management, which has been invested in ALD Automotive since Societe Generale listed the car leasing firm in 2017.

“We think the acquisition of LeasePlan is a good strategic move to consolidate the car rental market in Europe,” Festa said.

William Higgons, president of Indépendance et Expansion AM, also said his fund would be partaking in the rights offer, despite the possibility of LeasePlan shareholders dumping shares after the lock-up period weighing on the stock.

“The return on equity of ALD is rather high, so it’s a good business to be in,” Higgons said, adding that car ownership is not as popular anymore. “I’m a long-term investor, so I think one day I’ll be right.”

Both Festa and Higgons were skeptical that next year would see a deluge of capital-raising activity, arguing that companies are generally well funded despite the economic uncertainty.

“Right issue volumes have been relatively low this year, and most of the companies that issued new shares were already in need of cash before recent volatility,” Watkins said.

“However, the market could see more firms turn to shareholders for funding given the rising cost of debt and changing outlook,” he added.