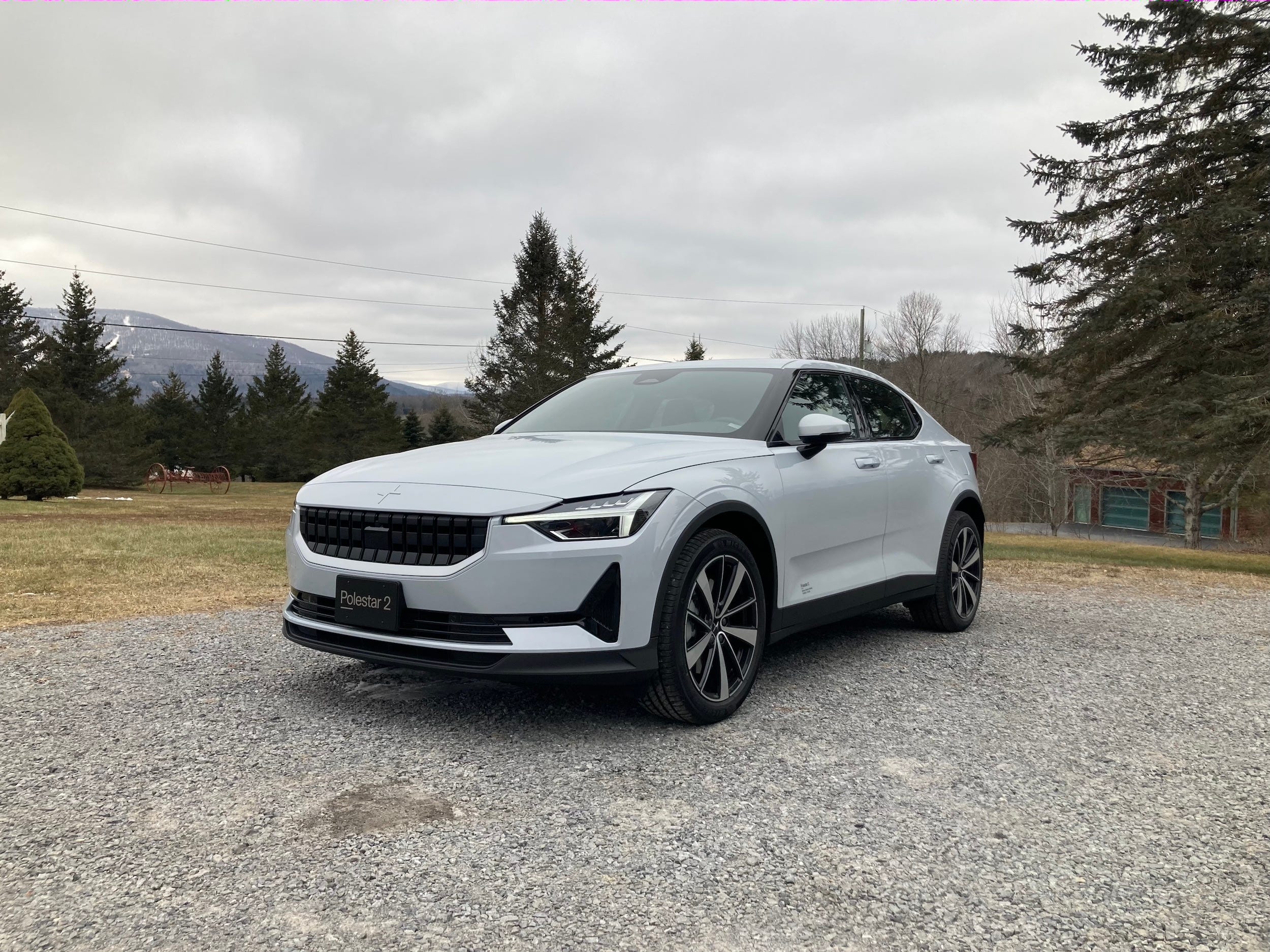 More electric vehicles are on sale than ever before. In 2022, I got to drive well over a dozen of the latest and greatest models.

Looking back over hours and hours of testing, six features from six vehicles stood out. 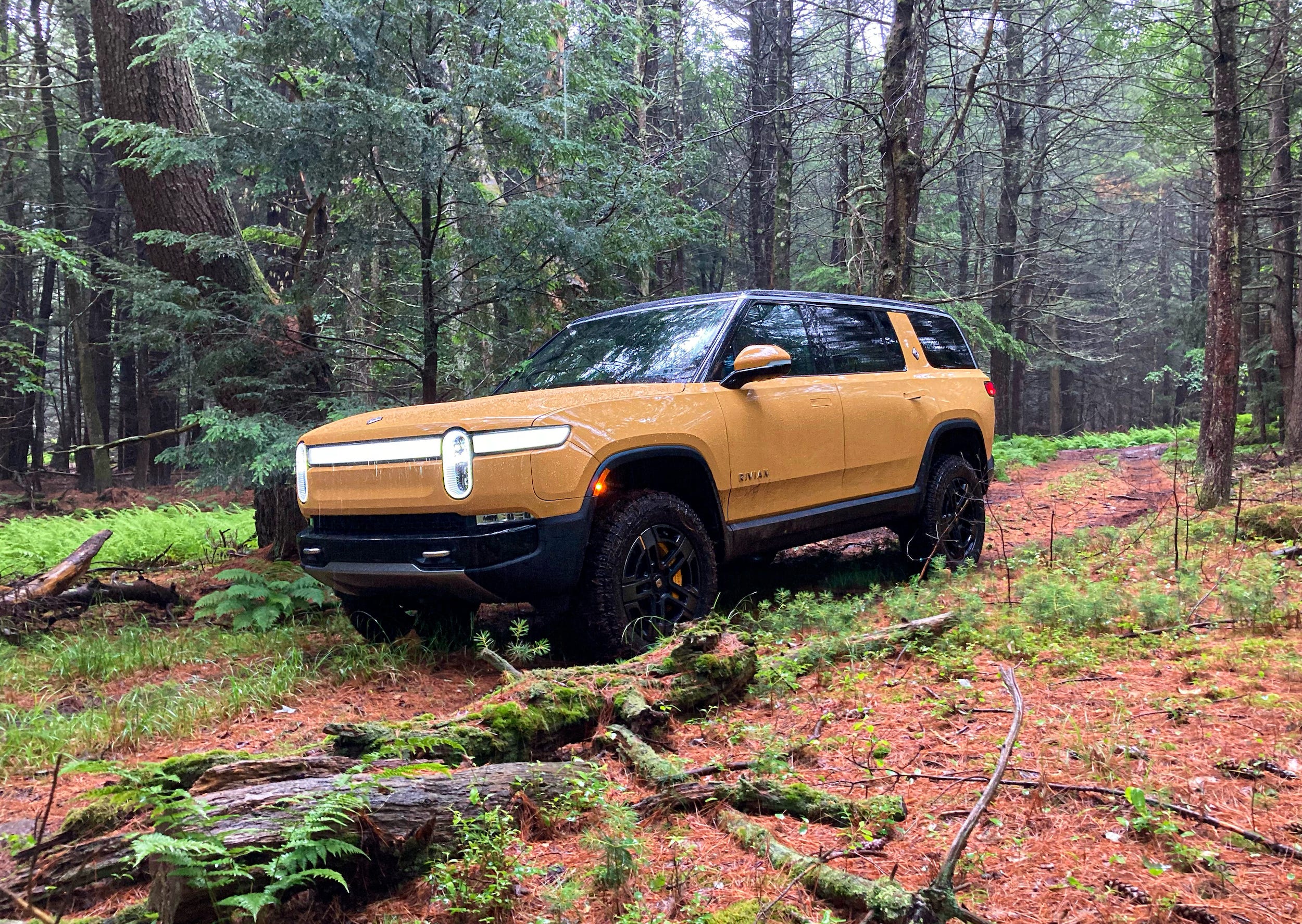 Electric-vehicle startup Rivian’s SUV is big, comfy, and ferociously quick. What really sets it apart, though, is its tremendous off-road capability.

The Launch Edition model I drove had four motors, one driving each wheel. This setup not only allows for tons of power — 835 horsepower and 908 pound-feet of torque, to be exact — but also helps the R1S’s advanced all-wheel-drive system find grip when the going gets steep or slippery. 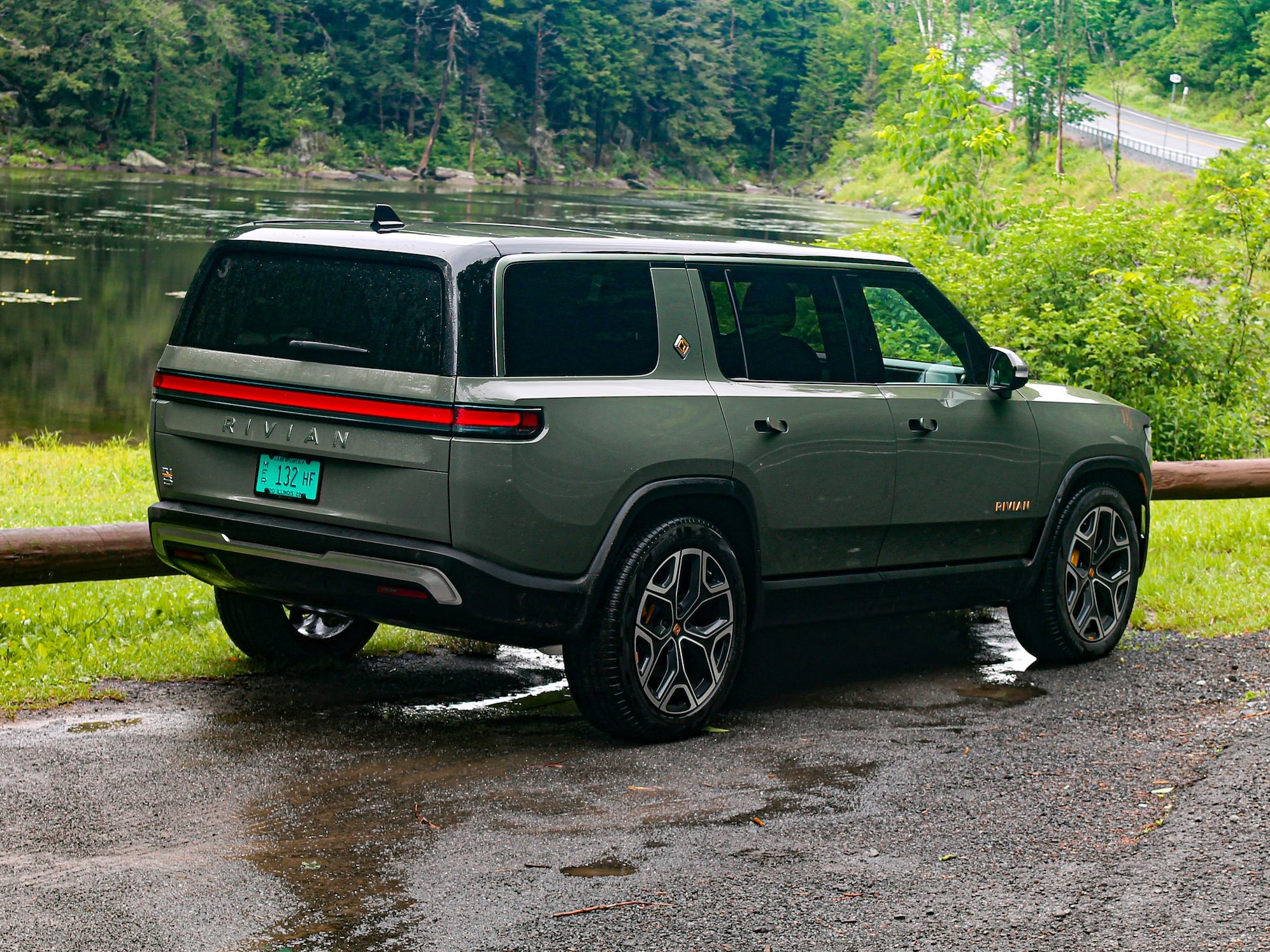 I know next to nothing about off-roading, yet I had a blast trundling over boulders, fording streams, and climbing up steep hills. The SUV’s air suspension can change height and ride stiffness to match different types of terrain. And with the help of a built-in air compressor, Rivian owners can refill their tires after a day on the trails. 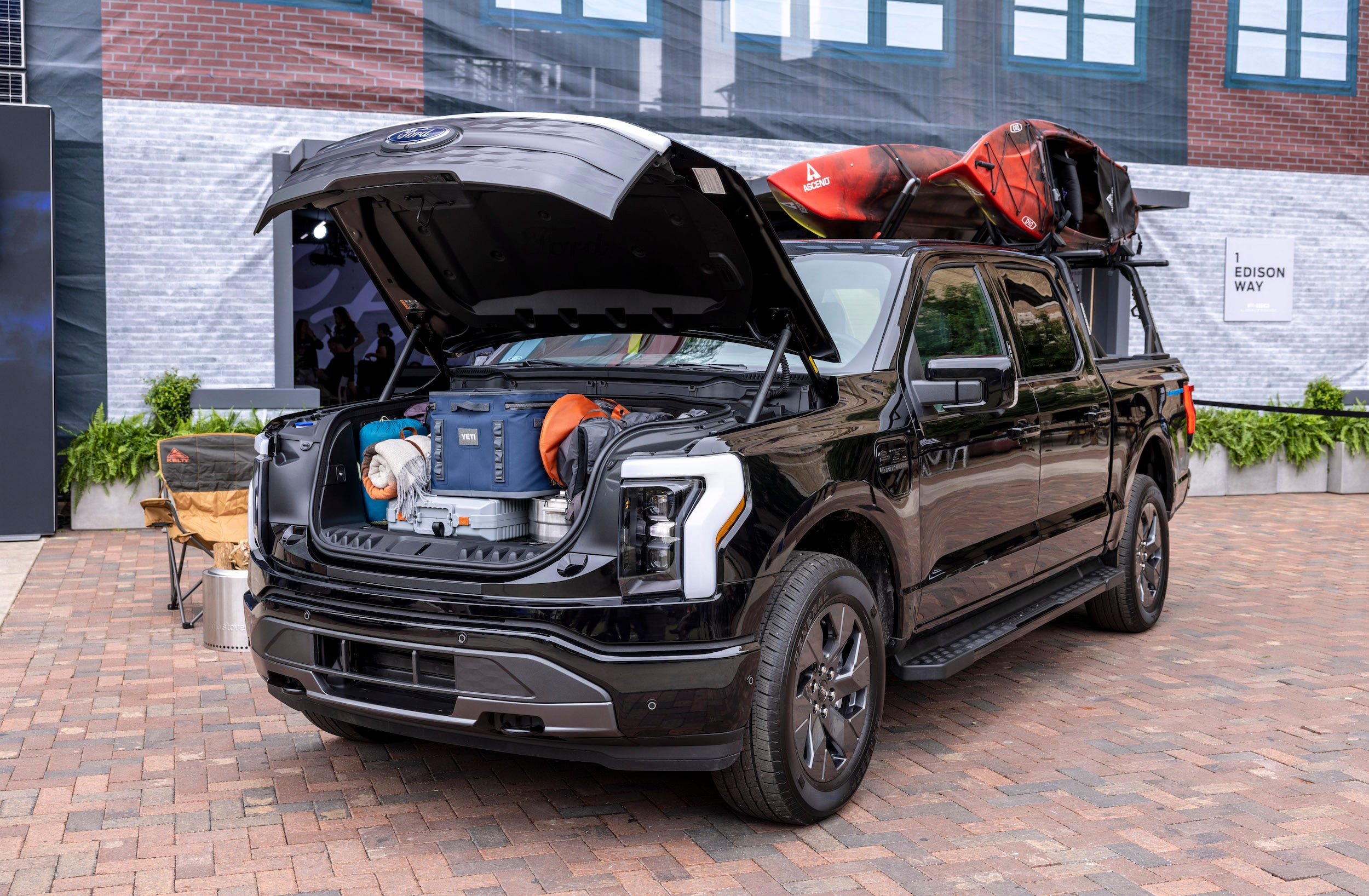 An electric version of America’s most popular pickup, the F-150 Lightning is a game-changer. One of its best features is its massive front trunk.

Pop the Lightning’s “hood,” and you gain access to a cavernous compartment complete with a divider, a power outlet, and under-floor storage. It’s the perfect solution for any things you want to keep secure and out of the exposed bed. One bonus: The entire grille area lifts up with the hatch, providing a conveniently low loading zone. 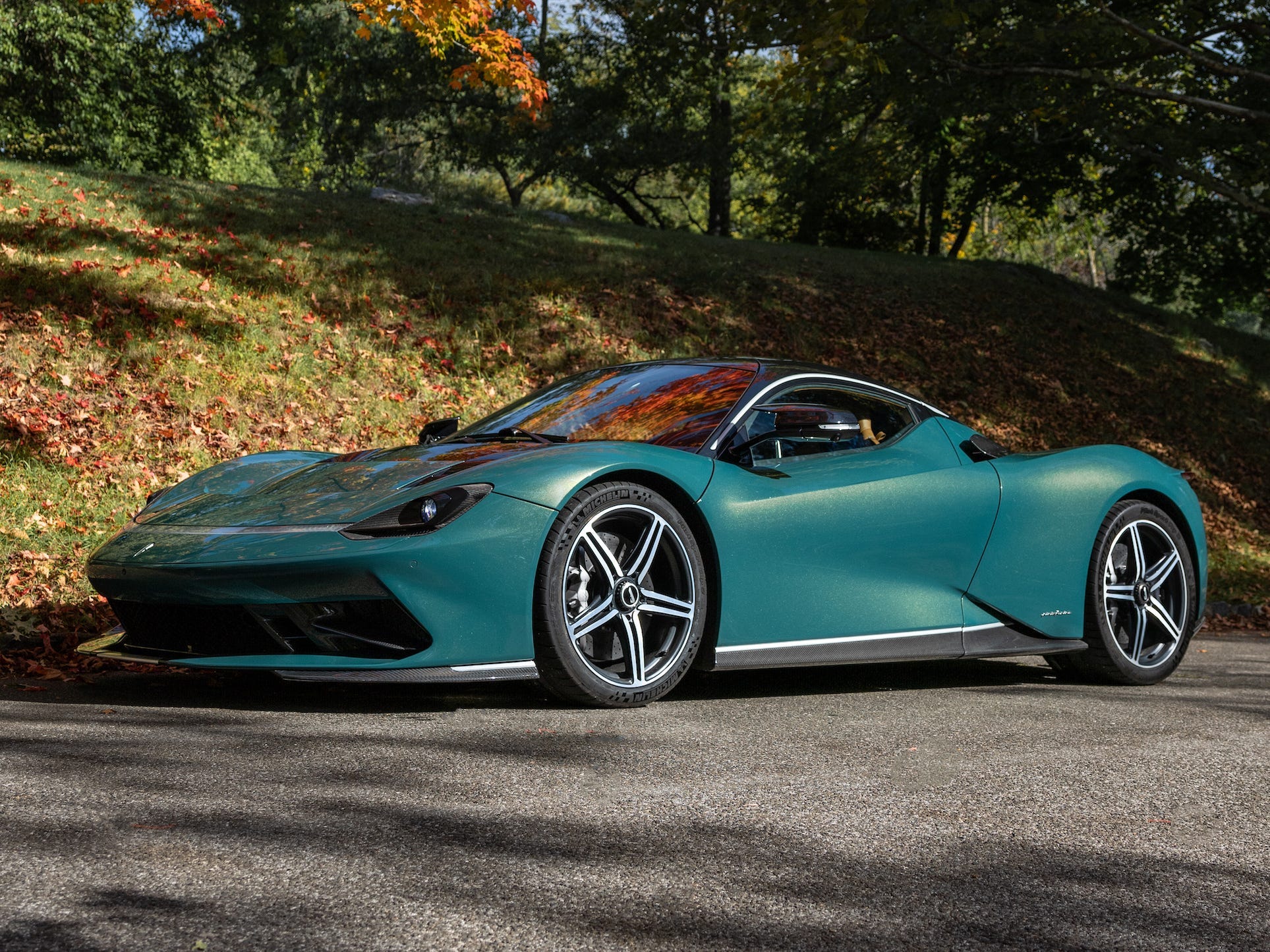 Most EVs are pretty quick, thanks to the instantaneous torque of electric motors. But the Pininfarina Battista blows every Porsche, Audi, and Tesla out of the water.

Powered by four motors worth 1,900 horsepower, the $2 million supercar blasts to 60 mph in less than two seconds. (It recently notched a time of 1.79 seconds, claiming the title of the quickest production car in the world.) 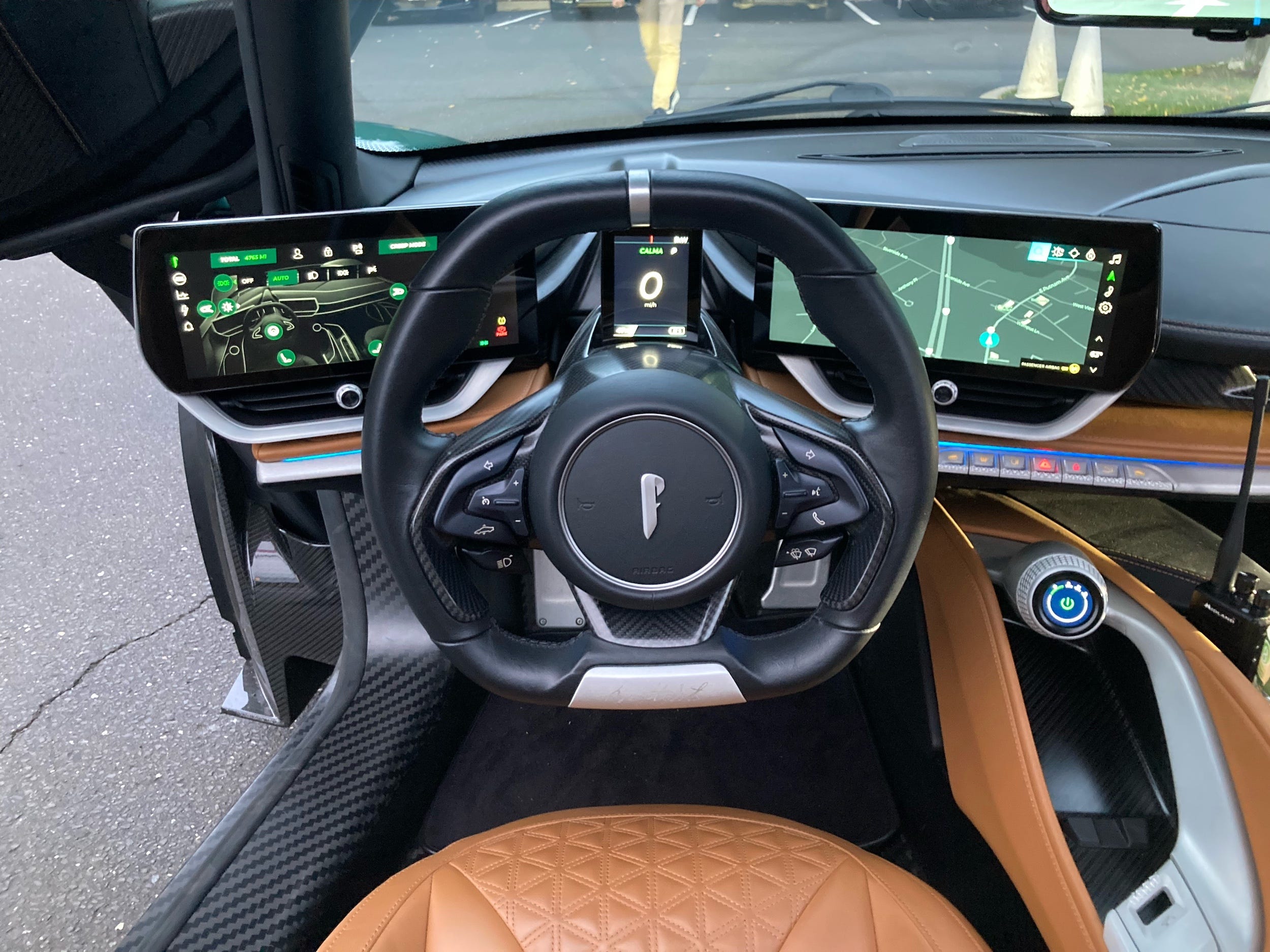 The sensation of flooring it is brutal and thrilling and makes you question whether you just broke the laws of physics. 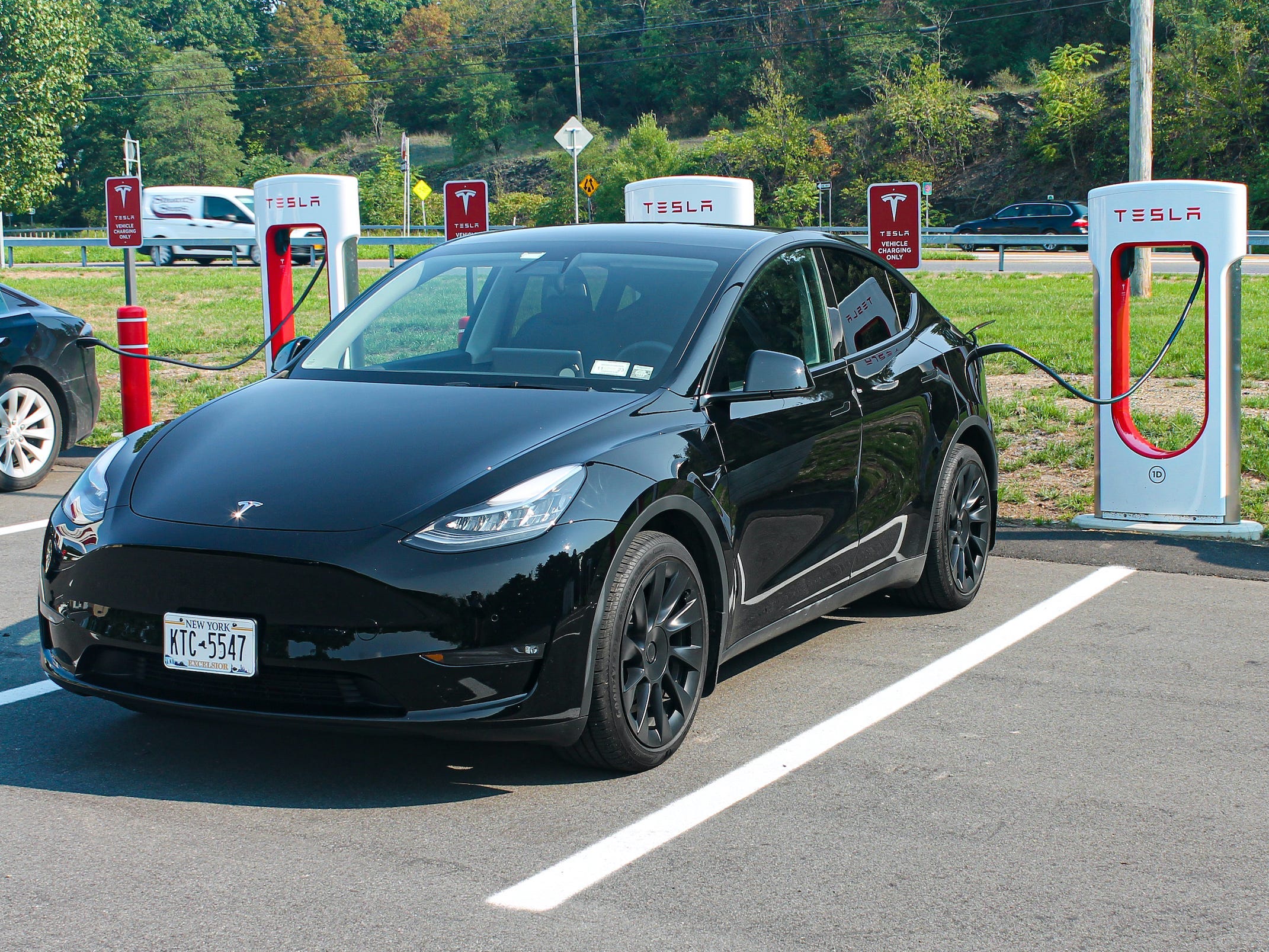 Teslas are known for a lot of things — their minimalist interiors, their sporty performance, and, for better or worse, their boisterous mastermind, Elon Musk.

But the one part of testing a Tesla Model Y that stuck with me more than any of that was Supercharging. Tesla’s proprietary fast-charging network is extensive and makes pit stops remarkably easy. 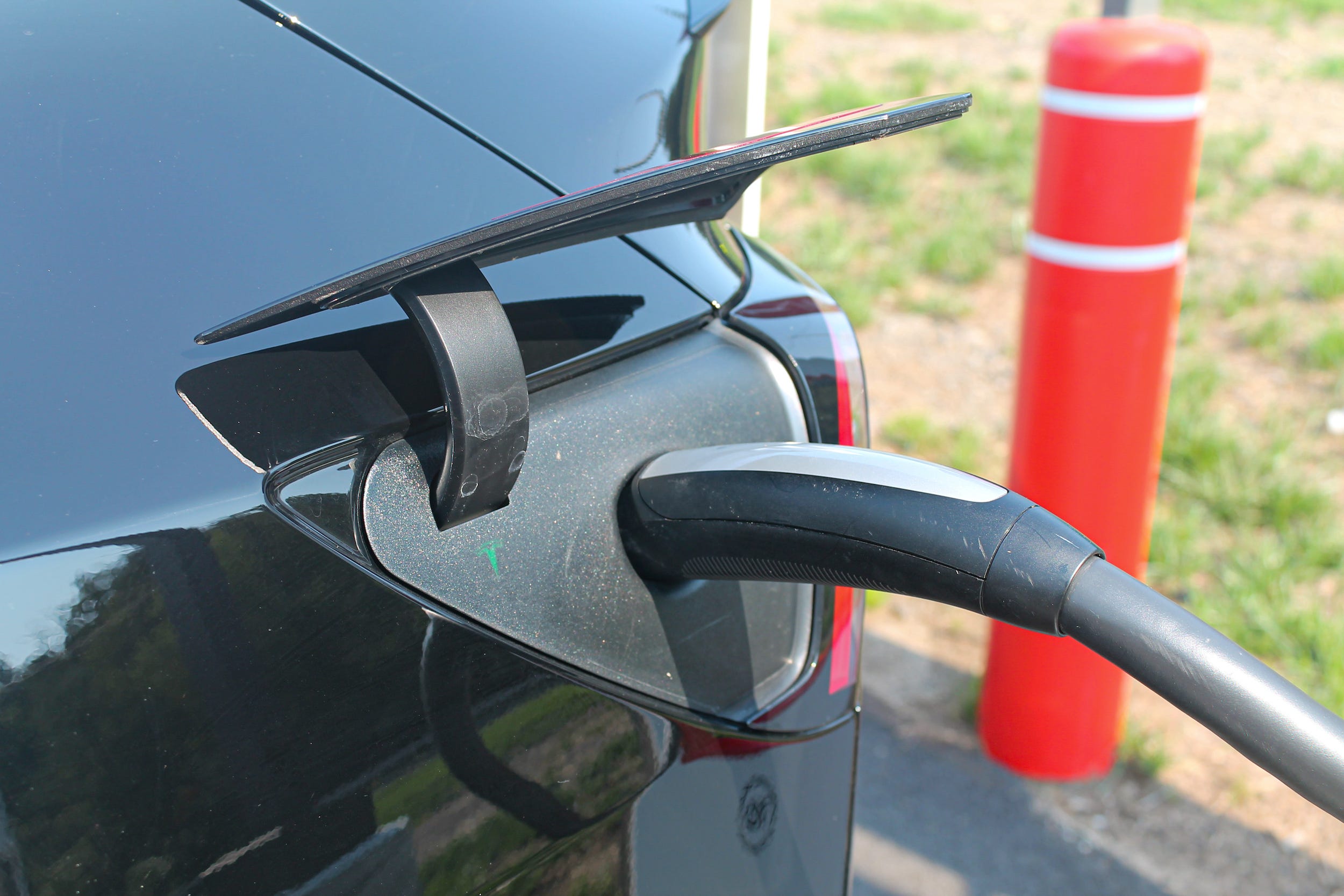 Once you have a payment method set, Supercharging is as simple as pulling up to an available stall and plugging in. It’s way more seamless than using other charging providers, which might require owners to swipe a card or navigate an app.

Plus, when you plot a route in a Tesla’s navigation system, the car recommends charging stops and even prepares the battery for optimal charging as you approach. 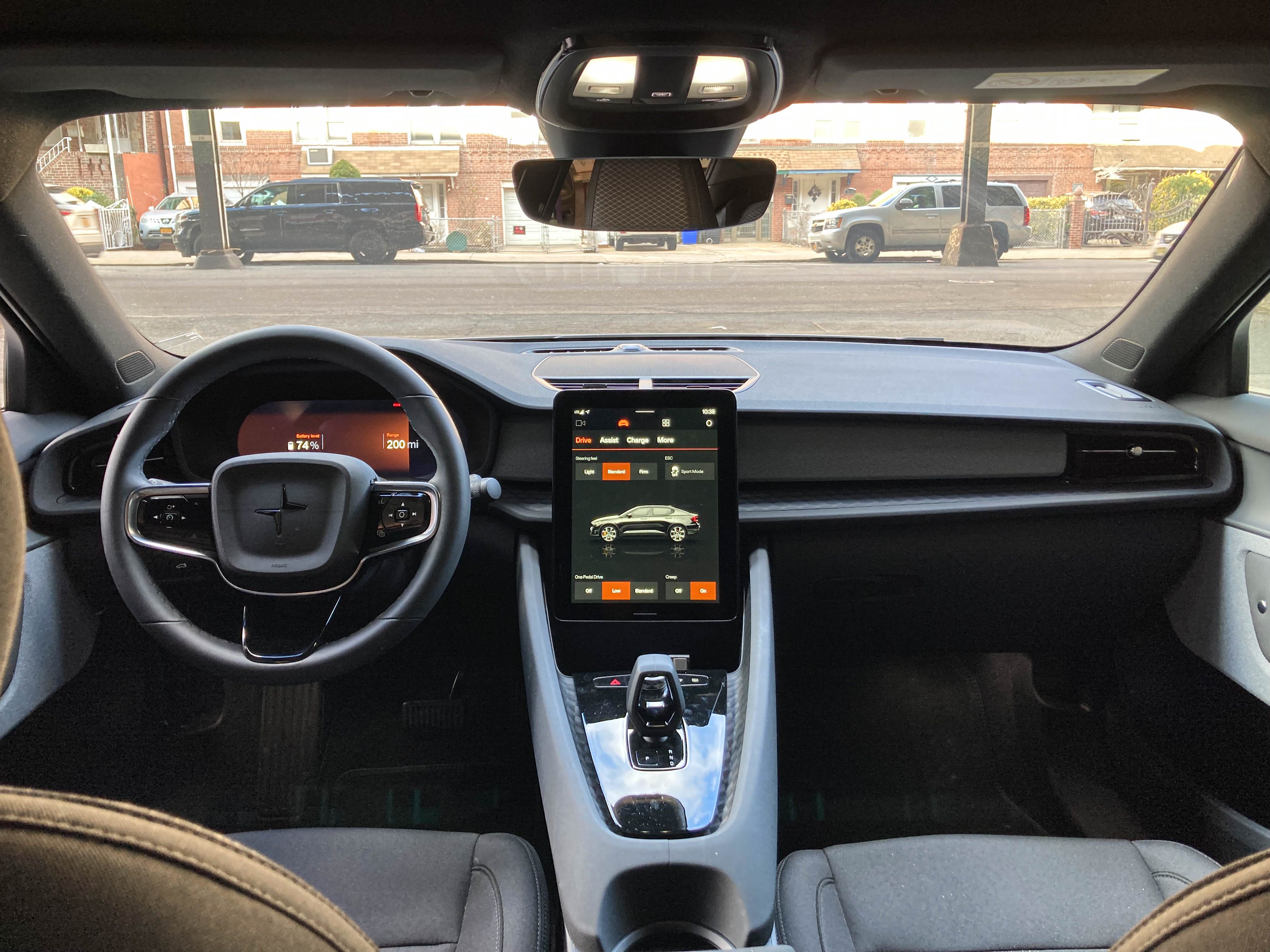 The Polestar 2’s sleek looks, modern cabin, and sporty handling all make it a worthy Tesla competitor. But its Google-powered infotainment system is what captivated me most.

I’m not typically one to nerd out about vehicle touchscreens and software, but hear me out. In a world where cars are becoming increasingly screen-filled and buttonless — often to the detriment of user-friendliness — the Polestar 2 is a bright spot. It’s infotainment system is uncomplicated, easy to use, nice looking, and doesn’t hide important settings behind a maze of menus. 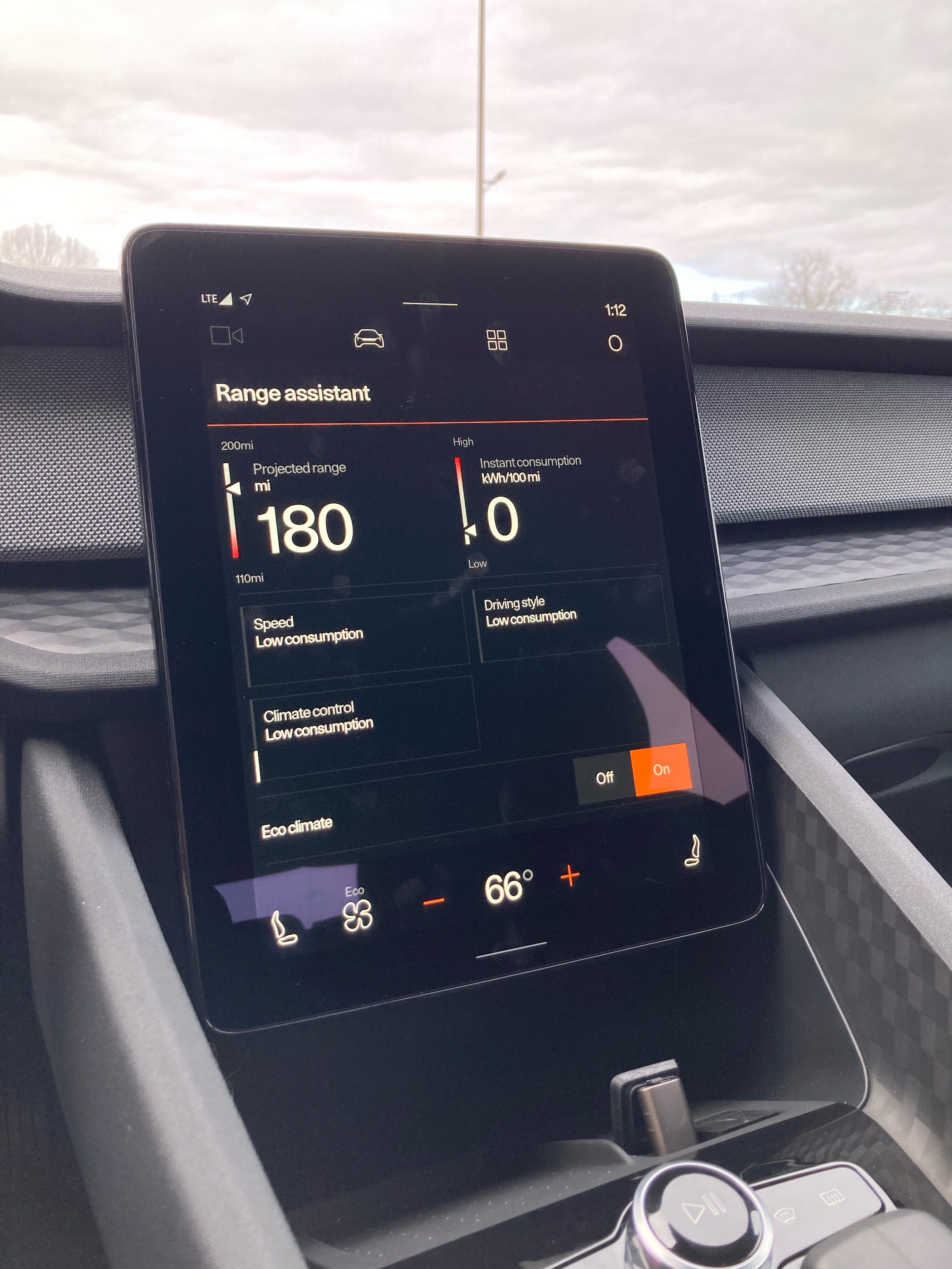 Its digital gauge cluster is equally well-thought-out, showing you everything you need to know at a glance and nothing you don’t. 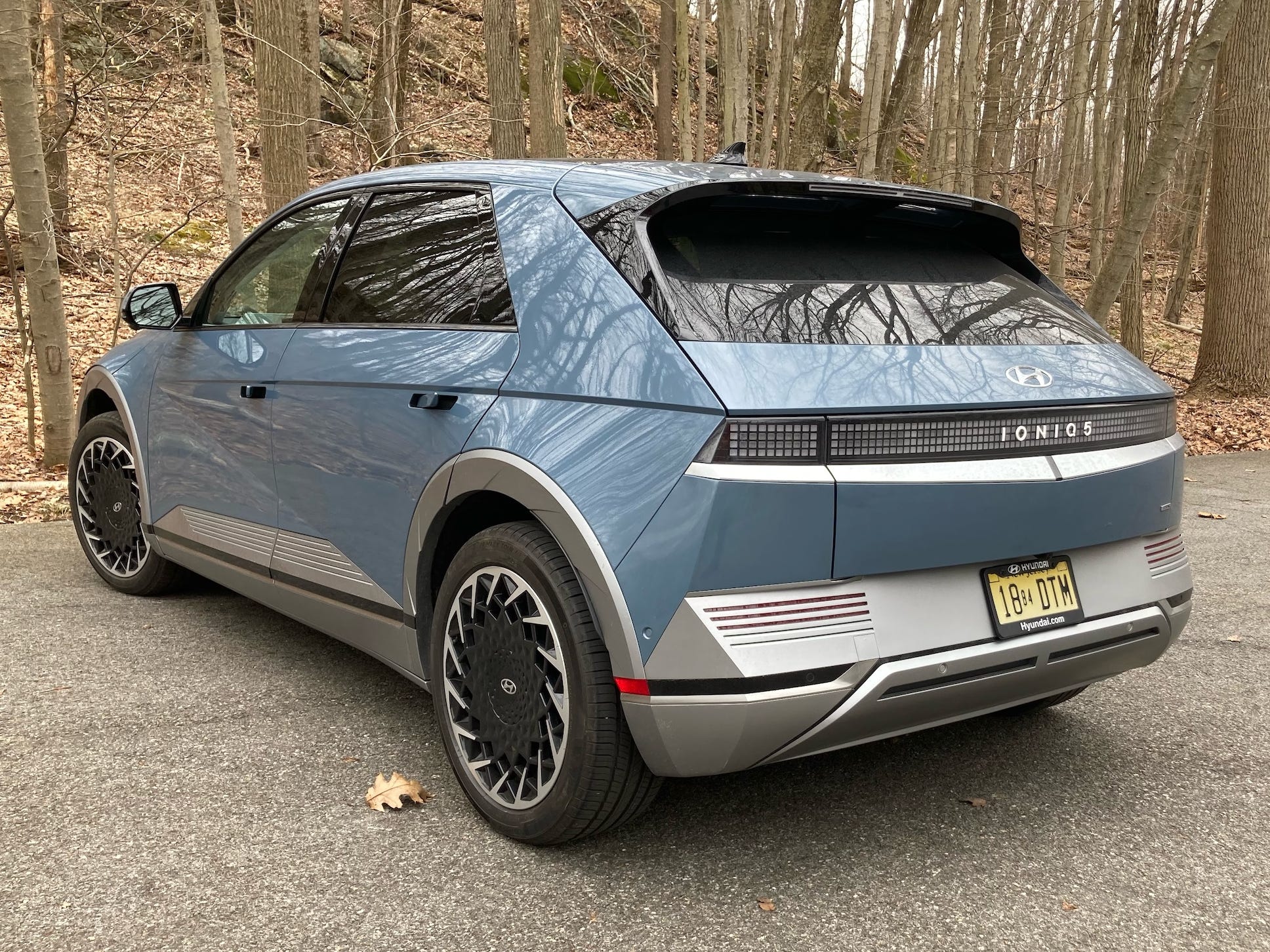 Generally, the dazzling concept cars that carmakers show off at auto expos never end up looking quite as cool when (and if) they go into production. Hyundai’s Ioniq 5 SUV is the exception.

It has all the exaggerated out-there styling of a prototype — but you can actually buy one. As someone who drools over the hard-edged cars of the 1970s and 1980s, I couldn’t help but fall in love with the Ioniq 5’s origami-like creases, chiseled surfaces, and retro vibe.