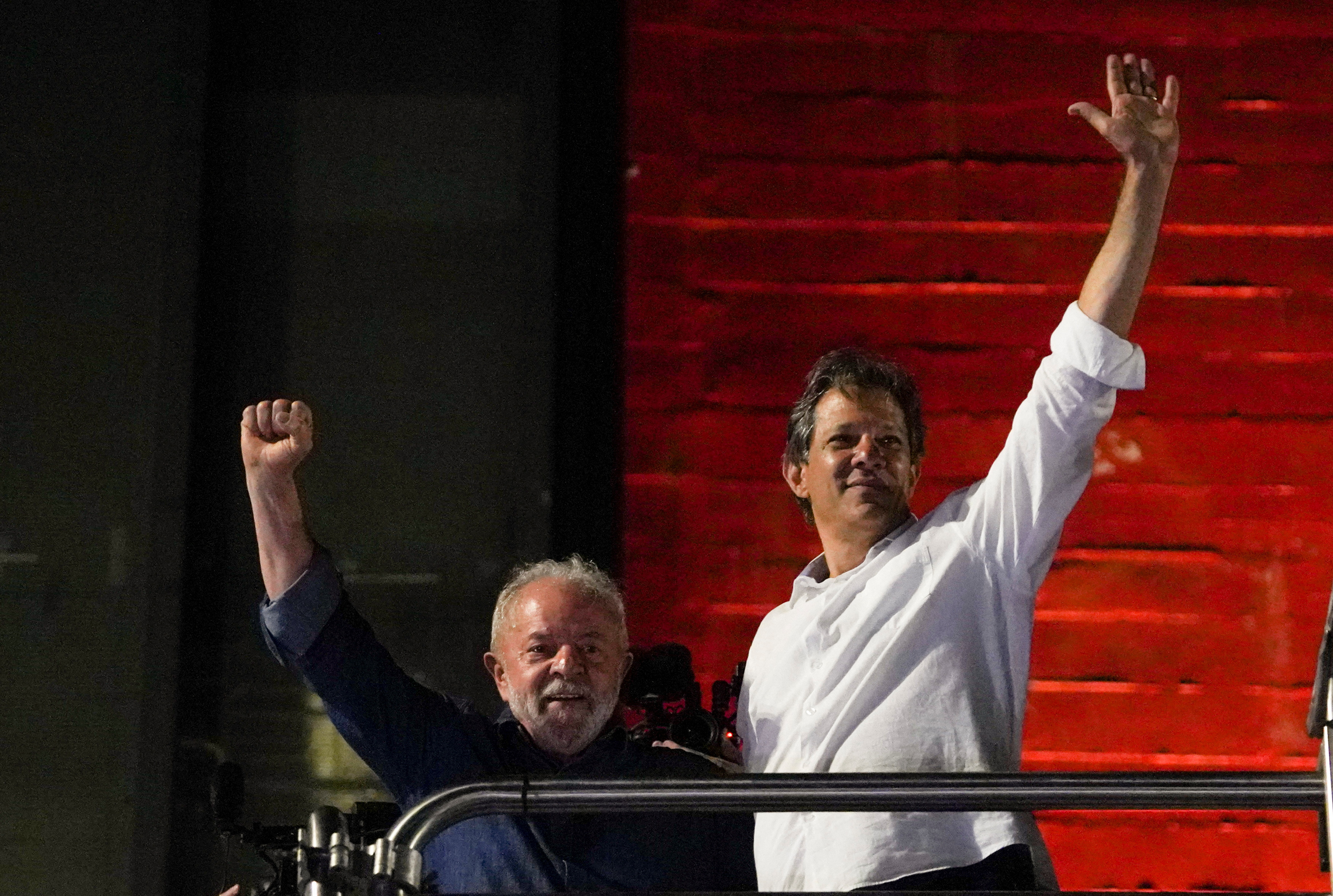 After the announcement of Haddad as finance minister, Brazil’s real , weakened as much as 1.3% against the dollar, before paring losses to trade down 0.9%. Benchmark stock index Bovespa (.BVSP) was trading up 0.3%.

Investors have anxiously awaited Lula’s choice to run the economy, unsettled by his announcement of a multi-billion proposal to increase social spending from next year.

The proposal has already been approved in the Senate, but still needs to be voted on in the lower house.

Haddad told reporters on Friday he has started to assemble his team but would not announce any names immediately.

A lawyer with a master’s degree in economics and a doctorate in philosophy, Haddad’s name has been making the rounds for weeks as the future finance minister.

Although he is seen as a moderate within Lula’s leftist Workers Party (PT), investors worry about rampant social spending and a lack of fiscal discipline. read more

As the mayor of Brazil’s largest city, Sao Paulo, from 2013 to 2016, Haddad renegotiated the city’s debt with the federal government, reducing it by about 50 billion reais and gaining investment grade.

Since losing his re-election bid as mayor in 2016, he has described himself as a college professor on Twitter.

Haddad’s relationship with Lula grew during the 2018 presidential campaign, when he was the PT candidate after Lula was barred from the race by graft convictions that were later overturned.

He has acknowledged the dangers of debt, but has argued that public spending can have a multiplier effect on economic growth while distributing income in society.

Haddad has also defended changes to taxes on income and wealth and the adoption of a value-added tax on consumption.