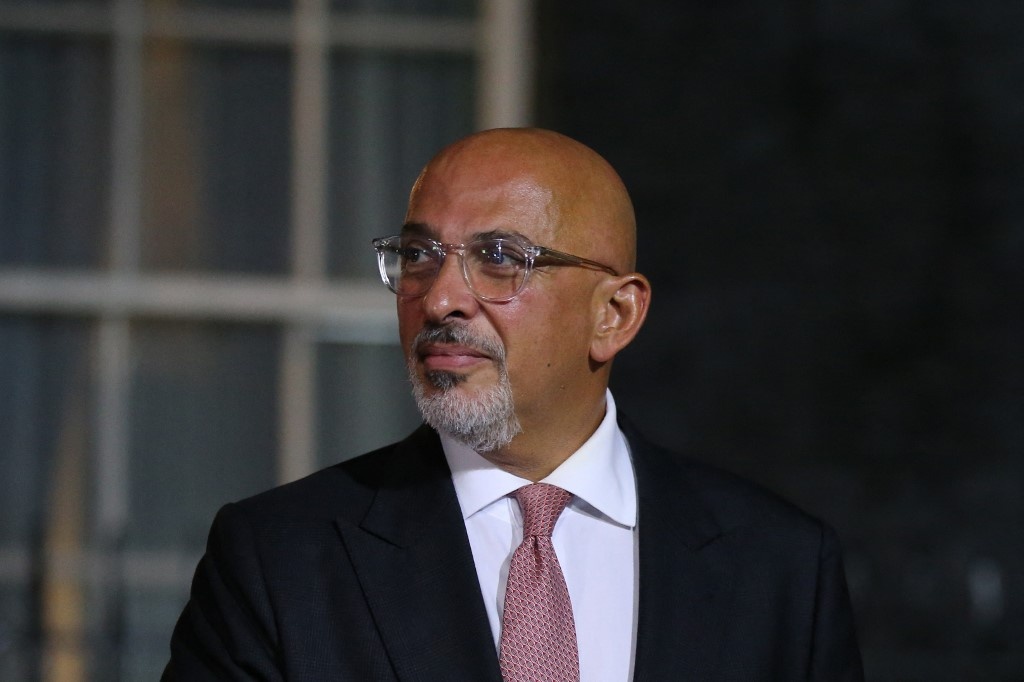 Nurses and ambulance drivers planning to go on strike in Britain for increased pay have been told by British Minister Nadhim Zahawi that their industrial action would expose the U.K. as a “divided nation” playing into the hands of Russian President Vladimir Putin.

Members of the Royal College of Nursing (RCN) are planning to go on strike on Dec. 15 and 20, with the British government confirming that military personnel are being trained to drive ambulances if necessary.

The strikes will coincide with other industrial action led by various unions across numerous sectors in the build-up to Christmas. Dubbed “the 12 strikes of Christmas” by British newspaper The Daily Mail, the strikes will also bring disruption to buses, pubs, shops and restaurants.

One of the factors contributing to the planned strikes is the stark rise in energy costs financially impacting people in the U.K. and across Europe.

Steve Brine, chairman of the Commons health committee, told Sky News on Saturday, Dec. 3 that unions were determined to “shut down Britain.”

“We keep hearing that this is a repeat of the winter of discontent of the 1970s,” said Brine. “In some ways it is not, but in some ways actually it is possibly more concerning because of course different industrial dispute legislation since the 1970s has made it harder to reach a strike mechanism trigger ballot.

“The fact that you have so much coordinated strike action now suggests that there is deep unhappiness with levels of pay and with some conditions within parts of the health service.”

Meanwhile, Zahawi told Sky News on Dec. 5 that the planned strikes were ill-timed and would be beneficial to Russia.

“I think people need to remember that Putin is using energy as a weapon, because he’s failing so badly in his illegal war on Ukraine,” Zahawi said.

“This is a time to come together and send a very clear message to Mr. Putin that we’re not going to be divided in this way,” he added, urging nurses to “reflect on this because this is exactly what Putin wants to see – that division. Let’s not divide. Let’s come together.”

Union officials were quick to respond, with trade union Unite’s General Secretary Sharon Graham telling The Independent that “Another multimillionaire government minister has chosen to attack ordinary workers whose only crime has been to refuse to take a pay cut.

“Nadhim Zahawi’s allegation that Britain’s nurses, ambulance drivers and teachers are allies of Vladimir Putin is as ridiculous as it is disgraceful,” she added.

Meanwhile, Pat Cullen, general secretary of the RCN, said: “Using Russia’s war in Ukraine as justification for a real-terms pay cut for nurses in the U.K. is a new low for the government.

“The public does not believe this kind of rhetoric and wants ministers to address our dispute.”