In a span of less than 72 hours, a massacre at a Monterey Park dance studio and a killing spree at two farms in Half Moon Bay left California in anguish. One man carried out his attack with a gun banned by the state, while the other used a gun he legally owned, police said.

The twin attacks, which left 18 people dead, once again drew attention to the patchwork of laws and court rulings that have frustrated efforts to make deadly mass shootings less frequent in the United States. Even California’s gun laws, some of the country’s strictest, can be sidestepped.

“It does illustrate the challenges of regulating state by state when firearms are so easily carried across state lines,” said J. Adam Skaggs, chief counsel at the gun safety group Giffords Law Center.

Efforts to institute more sweeping limits such as universal background checks and banning high-capacity magazines have repeatedly failed to overcome opposition from Republicans. They say such measures will not deter criminals while infringing upon the rights of law-abiding gun owners.

Any new federal law would also have to survive legal challenges at the U.S. Supreme Court, whose conservative majority expanded gun rights in a landmark ruling last June that established carrying a weapon in public as a basic right.

Gun control groups such as Giffords and Everytown for Gun Safety say they will continue to press for bipartisan support in Congress while also pursuing other avenues, including industry reform and state-level legislation.

Everytown has partnered with mayors in 31 cities to release data tracking the manufacturers of guns recovered in crimes, part of a campaign to convince the public that gun companies are profiting off violence and force them to make safety a higher priority.

“A missing piece of the gun debate in this country is the industry,” said Nick Suplina, senior vice president for law and policy at Everytown.

Mark Oliva, a spokesperson for the National Shooting Sports Foundation, a trade association for the firearm industry, said the industry has made many efforts to ensure guns “stay out of the hands of someone who shouldn’t have them,” including improvements to the national background-check system.

Giffords said it will work towards stronger gun regulation in Michigan and Minnesota this year after Democrats won majorities in both state legislatures. The group is also opposing efforts by Florida Governor Ron DeSantis, a Republican, to allow people to carry guns without needing a permit.

Other countries, such as the United Kingdom, New Zealand and Australia, have curtailed mass shootings by banning handguns or semiautomatic long guns and buying back millions of weapons, taking them out of circulation.

Those options appear remote in the only country with more privately held guns than people, gun-control advocates say. So long as guns are freely available in some parts of the United States, individuals determined to carry out mass attacks can likely obtain the weapons they desire, Skaggs said.

“If you know you can’t pass a background check in Michigan, you can just drive to Ohio and buy from a private seller,” said April Zeoli, a professor at the University of Michigan’s Institute for Firearm Injury Prevention. Federal background checks only apply to licensed dealers, not private transactions.

The majority of guns used in mass shootings were obtained legally, according to the nonprofit Violence Project, which maintains a database of attacks.

The suspect in Saturday’s dance hall shooting used a gun and a high-capacity magazine that are both illegal to buy in the state, authorities said. They have not said where he acquired them. The suspect in the Half Moon Bay attacks legally owned his weapon, police said.

Eight states have enacted laws banning certain high-capacity semiautomatic weapons, according to Giffords. Six states have laws requiring background checks to purchase ammunition in addition to guns; in most other states, ammunition can be bought with no oversight.

Advocacy groups say states with tougher regulations have less gun violence, including suicides and homicides. California, for instance, ranked 43rd in the rate of gun deaths in 2020, according to federal data.

In a report released this month, the RAND Corporation’s Science of Gun Policy initiative found some evidence that banning high-capacity magazines lessens mass shootings but inconclusive evidence regarding the impact of background checks on such incidents.

Gun control advocates say they know the steep obstacles they face. The National Rifle Association spent decades working towards the 2008 Supreme Court opinion that ruled the U.S. Constitution guarantees Americans an individual right to own guns.

The sort of national cultural shift needed to reverse that may take a similarly long time, Skaggs said.

“Changes in politics and changes in constitutional law and jurisprudence don’t happen quickly,” he said. “They take years or decades or generations.” 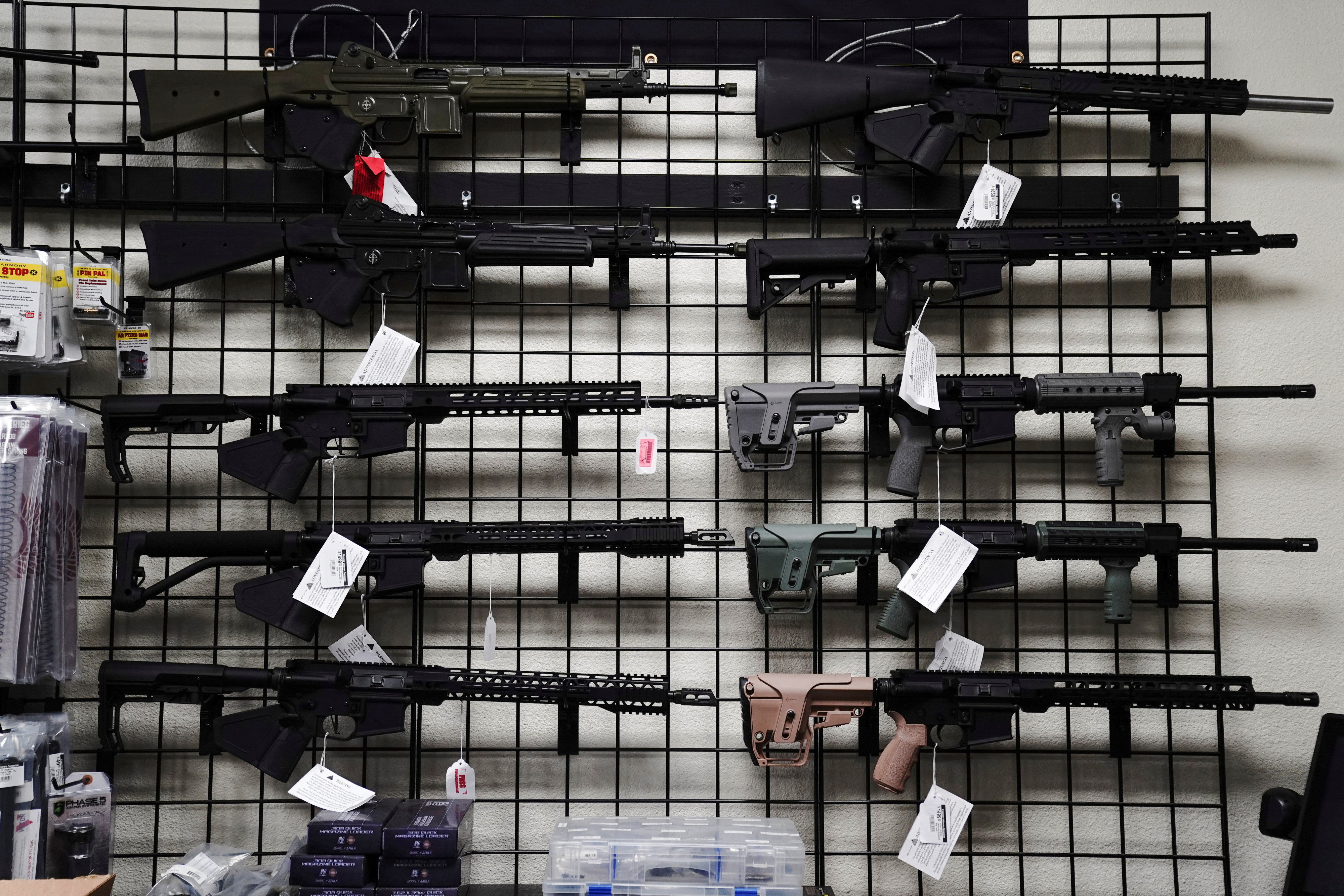 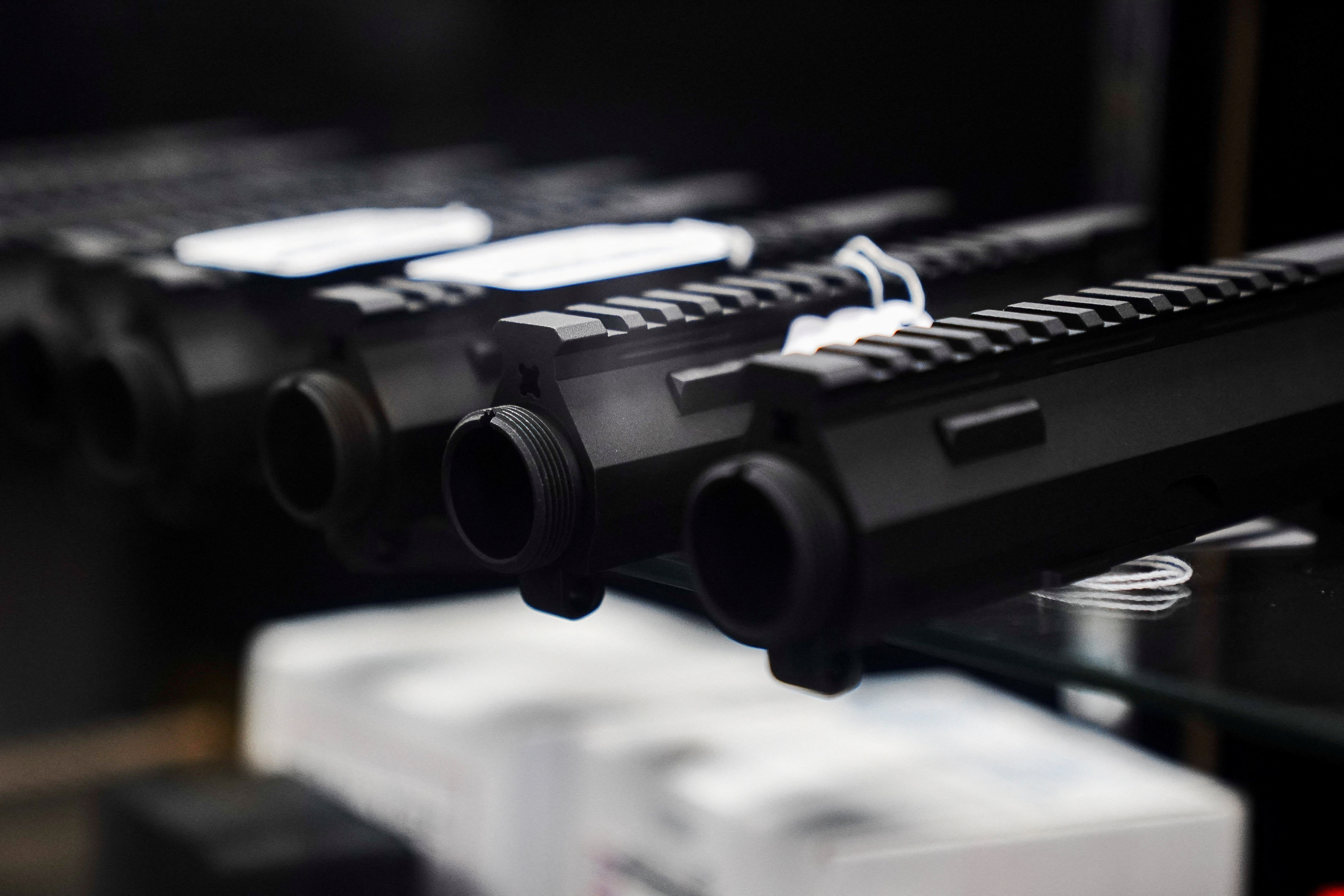