Stream your PBS favorites with the PBS app: https://to.pbs.org/2Jb8twG
Find more from PBS NewsHour at https://www.pbs.org/newshour
Subscribe to our YouTube channel: https://bit.ly/2HfsCD6 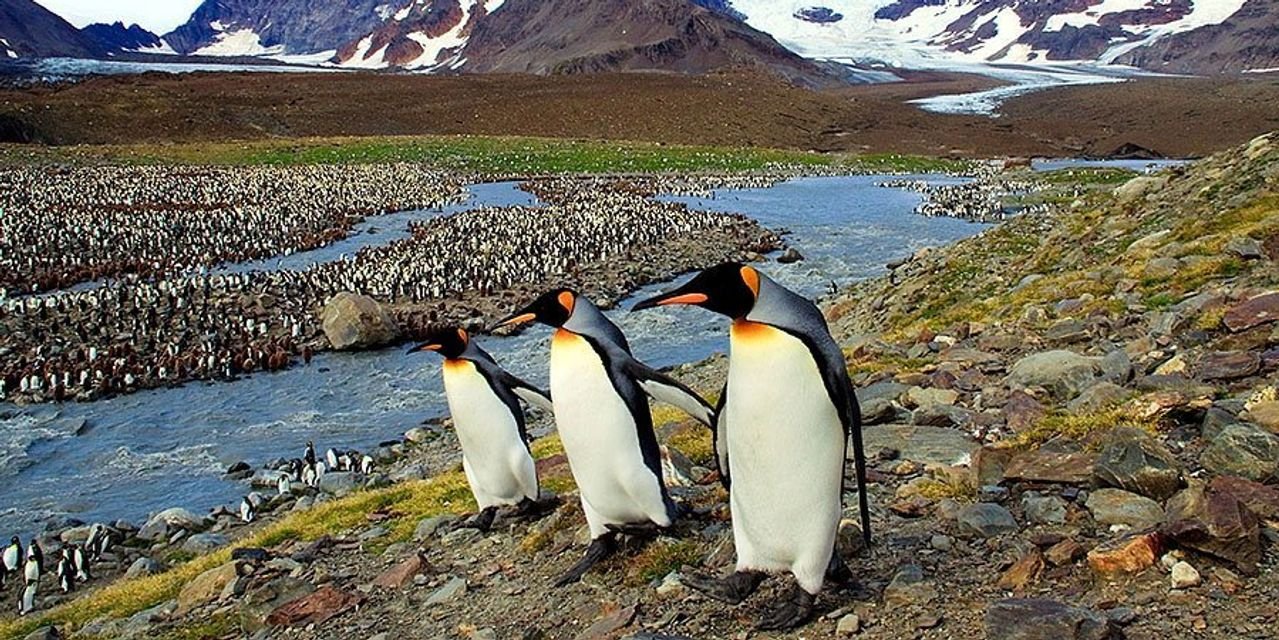 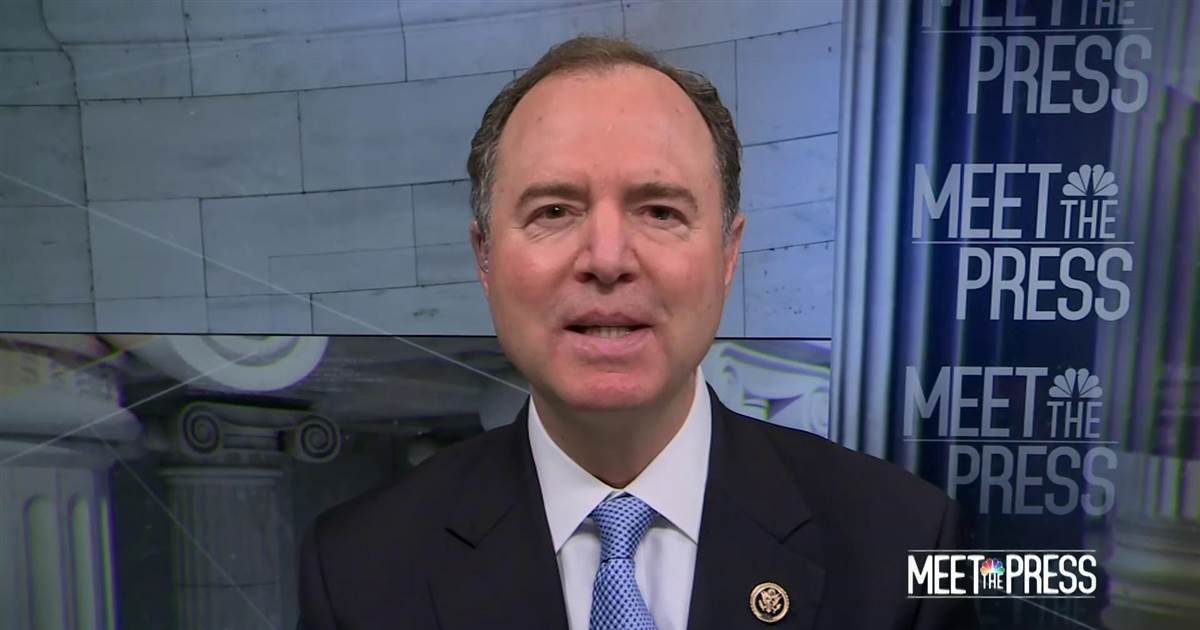 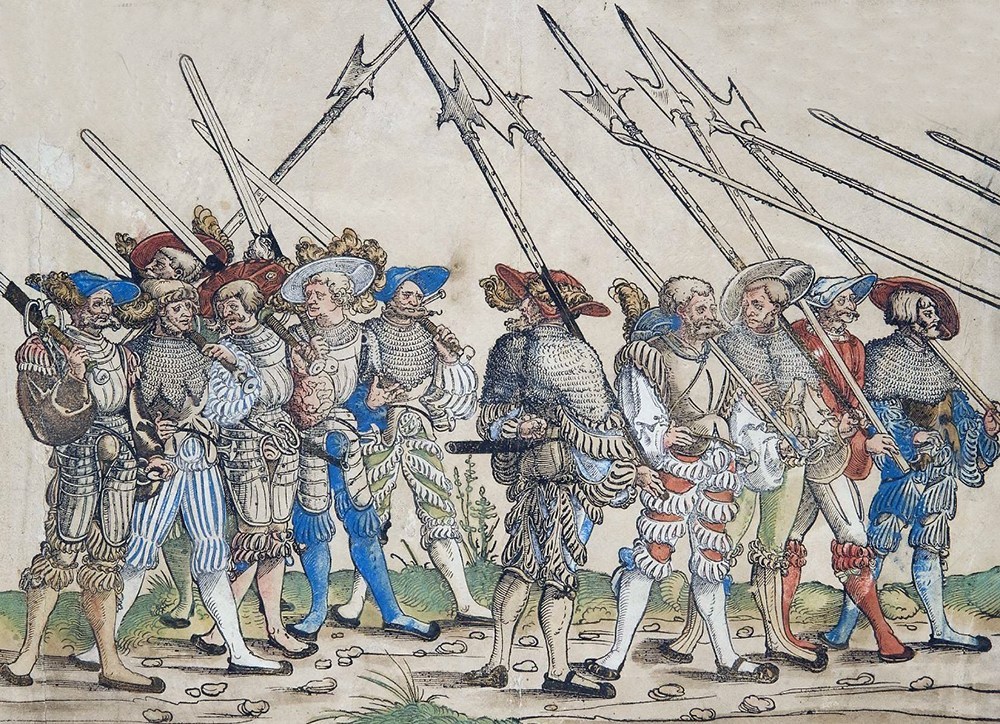 “In this case, the impeachment occurred prior to the President leaving office.” #CNNSOTU cnn.it/2YTXikI

END_OF_DOCUMENT_TOKEN_TO_BE_REPLACED

News And Opinions
News And Music
10:14 AM 2/20/2021 – In new defense, dozens of Capitol rioters say law enforcement ‘let us in’ …
by The News And Times Information Network

(WASHINGTON) — As authorities continue to pursue individuals who participated in the Jan. 6 insurrection at the United States Capitol, a growing number of those charged are employing a new defense: blaming the police for letting them in.

At least 29 people arrested for their role in the Jan. 6 events have claimed they thought they were free to enter the Capitol because law enforcement authorities either didn’t stop them from coming in or never told them they were not allowed to be there, according to affidavits and court filings reviewed by ABC News.

“He was not at the front of the lines, he didn’t see barricades being knocked down, he didn’t see officers getting assaulted, he didn’t see anything other than large crowds at the Capitol,” Thomas Mayr, the lawyer for Christopher Grider, one of the people accused of participating in the riot, told ABC News. “He went through an open door.”

Grider, of Texas, is one of dozens of suspected rioters who claimed to be unaware they were not allowed inside — some of whom argued that they were actually ushered in by officers. He now faces multiple charges including violent entry and disorderly conduct on Capitol grounds.

Jacob Lewis of California told investigators he was never told that he could not enter the Capitol, and that he was “escorted” by police into the building. When reached by ABC News, Lewis said he would be releasing video footage to “back up his story.” He declined to share the video with ABC News. Lewis was indicted on four misdemeanor charges, including disorderly and disruptive conduct in a restricted building.

Even as scrutiny of Capitol police continues to build, experts say it is unlikely such a defense will work in most situations.

“In general, ignorance of the law is not an excuse for criminal behavior,” said Taryn Merkl, senior counsel in the Justice Program at the Brennan Center for Justice and a former federal prosecutor in the Eastern District of New York.

Many accused rioters also face multiple charges for crimes they allegedly committed once inside the building, which experts say would render their claims of legal entry meaningless.

“Whether or not people knew that it was not lawful to enter the grounds as they did, many are charged with parading, demonstrating, or picketing — and that is prohibited, and no intent is required,” Merkl said.

Brandon Fellows, for example, told investigators he did not think he was going to get in trouble because the police officers seemed to be “on our side,” but he was later seen with his feet up on the desk of Sen. Jeff Merkley, D-Ore.

“Even if the officer had permitted him in the rotunda area or somewhere that might conceivably be a public space, anybody knows that breaking into a private senatorial office is wrongful, and would obstruct the administration of government,” Merkl said.