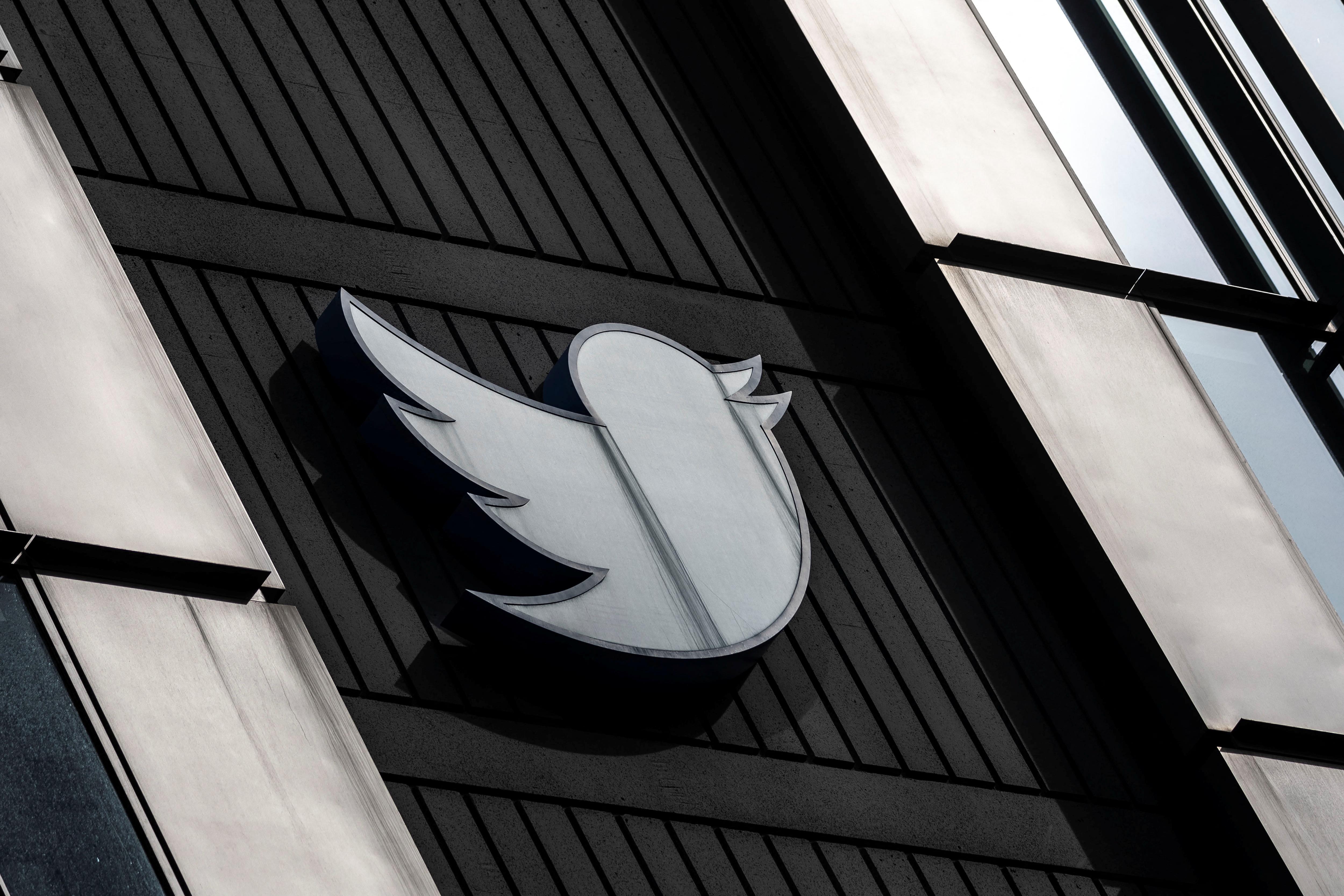 FILE PHOTO: A view of the Twitter logo at its corporate headquarters in San Francisco, California, U.S. October 28, 2022. REUTERS/Carlos Barria

Dmitry Borodaenko, a California-based engineering manager who said Twitter fired him this week when he refused to report to the office, filed a proposed class action against the company in San Francisco federal court on Wednesday.

Borodaenko said Musk’s recent call for Twitter employees to return to the office or quit violates the federal Americans with Disabilities Act (ADA), which requires employers to offer reasonable accommodations to workers with disabilities.

Borodaenko has a disability that makes him vulnerable to COVID-19, according to the complaint.

The lawsuit said many Twitter employees with disabilities have been forced to resign because they could not meet Musk’s demanding performance and productivity standards.

In a separate complaint filed in the same court on Wednesday, Twitter was accused of laying off thousands of contract workers without giving the 60 days’ notice required by federal law.

Twitter is already facing a proposed class action, also in San Francisco federal court, claiming it violated that law by abruptly laying off about 3,700 employees, or half the company’s workforce, after Musk took over.

Twitter did not immediately respond to a request for comment on Thursday. Musk has said laid-off workers were offered three months of severance pay.

Under federal law, employers can provide workers with 60 days of severance pay in lieu of giving notice.

Shannon Liss-Riordan, a lawyer for the plaintiffs in all three pending cases, said that since taking over Twitter, Musk “has put the company’s workers through a great deal of pain and uncertainty in such a short amount of time.”

There is little legal precedent on when remote work qualifies as a reasonable accommodation under the ADA, and the question ultimately turns on the facts of individual cases. Because of that, disability bias claims can be difficult to bring in a class action lawsuit.

The U.S. Equal Employment Opportunity Commission, which enforces the ADA, said in guidance released in 2020 that remote work can be a reasonable accommodation when it would not create an undue burden on an employer.