(Reuters) – Florida’s education chief on Friday defended the state’s rejection of a proposed Advanced Placement course in African American Studies, saying the public schools already teach about racism and slavery, while lashing out at “woke indoctrination.” 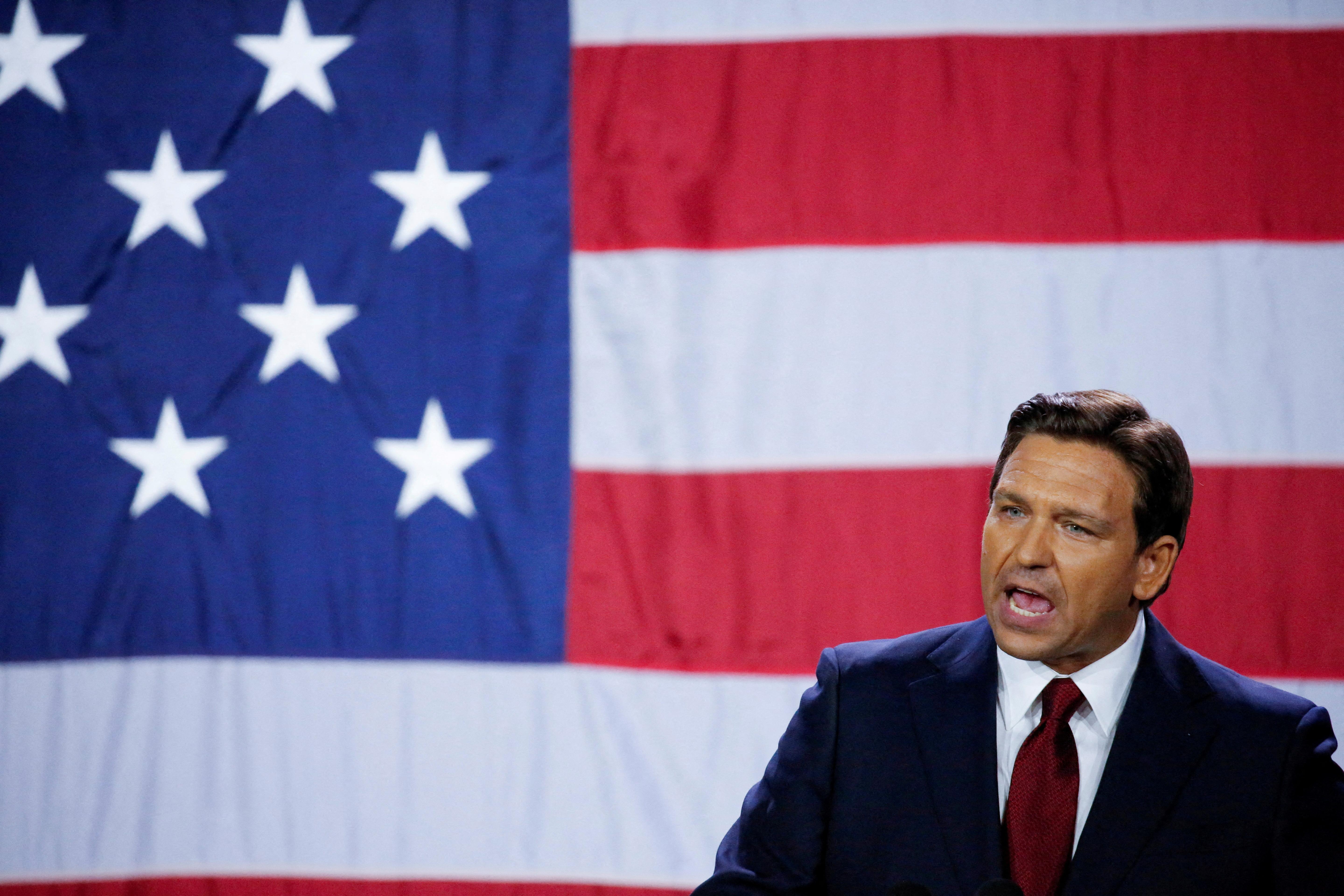 The rejection of the course was the latest in a series actions by the administration of conservative Republican Governor Ron DeSantis on issues that strike a nerve in the country’s culture wars, including outlawing some educational efforts regarding racism, slavery and LGBTQ rights. DeSantis is widely expected to seek his party’s nomination for the presidency in 2024.

“We proudly require the teaching of African American history,” Florida Commissioner of Education Manny Diaz, Jr. posted on Twitter. “We do not accept woke indoctrination masquerading as education.”

The program, which is in the pilot stage, was developed by the College Board, a non-profit that administers Advanced Placement tests that help high school students gain college credits.

Florida is one of several states that have banned public schools from teaching “Critical Race Theory,” an academic framework that teaches that racism goes beyond individual prejudices and “is embedded in laws, policies and institutions that uphold and reproduce racial inequalities,” according to the NAACP.

On Jan. 12, Florida sent a letter to the College Board saying the AP course violated Florida law and lacked educational value.

The White House on Friday condemned the move, with spokesperson Karine Jean-Pierre calling rejection of the course “incomprehensible.” She noted that Florida was not banning AP courses on European history and said the action was of a piece with earlier moves by DeSantis, including banning teaching young children about LGBTQ issues.

Diaz called the White House comments “lies” and released a chart showing the state’s objections to the course.

Among the concerns were readings about intersectionality, the idea that discrimination can impact an individual in multiple ways if people are members of more than one marginalized group, a section on Black Queer Studies, a discussion of Black feminism, and a topic called Movements for Black Lives. A section on whether the U.S. should pay reparations to the descendants of enslaved people does not offer arguments against the idea, the chart says. It rejects a reading by 1960s radical Angela Davis, whom it called a “self-avowed” Communist.

“As submitted, the course is a vehicle for a political agenda and leaves large, ambiguous gaps that can be filled with additional ideological material,” DeSantis’ spokesman, Bryan Griffin, said in a statement to Reuters. “As Governor DeSantis has stated, our classrooms will be a place for education, not indoctrination.”

If the course is amended to meet Florida’s standards and comply with its laws, the state will reconsider, Griffin and Diaz said.

The College Board did not immediately respond to a request for comment from Reuters on Friday. But on Thursday, it said in a statement to Reuters that the course aims to “explore the vital contributions and experiences of African Americans.” It is a humanities course and as such does not teach theory, the statement said.