The Bill & Melinda Gates Foundation said on Thursday it was committing $7 billion to Africa over the next four years, as Bill Gates warned that the Ukraine crisis was reducing the amount of aid flowing to the continent.

The Foundation’s pledge, which is up 40% on the amount spent during the previous four years, will target projects tackling hunger, disease, poverty and gender inequality. Nigeria, Africa’s most populous country, will take the biggest share.

Humanitarian groups in Africa are grappling with the diversion of funding away towards Ukraine, and as Russia’s invasion increases goods prices globally, impacting aid operations.

“The European budgets are deeply affected by the Ukraine war and so right now the trend for aid is not to go up,” the billionaire co-founder of Microsoft Corp (MSFT.O) told journalists at the University of Nairobi during a visit to Kenya.

“If you take all aid (into Africa) including all climate aid – we’ll have a few years where it’ll probably go down.”

Kenya and much of East Africa is suffering its worst drought in four decades.

Drought, compounded by conflict and the COVID-19 pandemic, has pushed more than 10 million people in the region “to the very brink of a hunger crisis”, the U.S.-based Christian relief group World Vision said this week. The United Nations says it expects famine to be declared in parts of Somalia this year.

Following a meeting with Kenyan President William Ruto, Gates said on Wednesday that the Foundation would establish a regional office in Nairobi.

“Our foundation will continue to support solutions in health, agriculture, and other critical areas—and the systems to get them out of the labs and to the people who need them,” Gates, who runs the foundation with his ex-wife Melinda French Gates, said in a statement.

The Foundation in 2021 gave charitable support of $6.7 billion and last week pledged $1.4 billion to help the world’s smallholder farmers cope with climate change.

Donors must act now to save East Africa from famine, IRC says 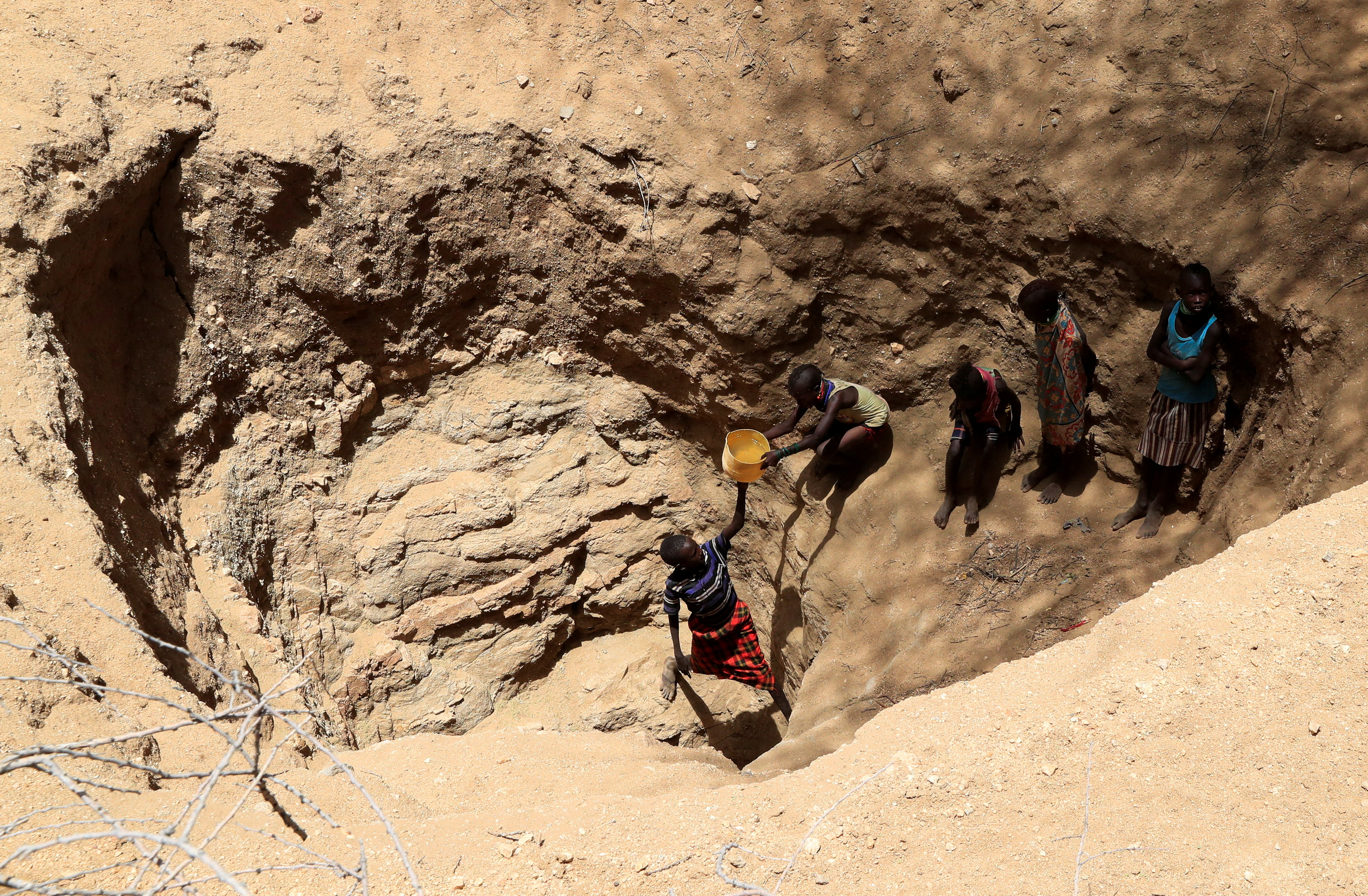 Members of the Turkana pastoralist community affected by the worsening drought due to failed rain seasons, collect water from an open well dug on a dry riverbed in Kakimat village in Turkana, Kenya September 27, 2022. REUTERS/Thomas Mukoya/File Photo 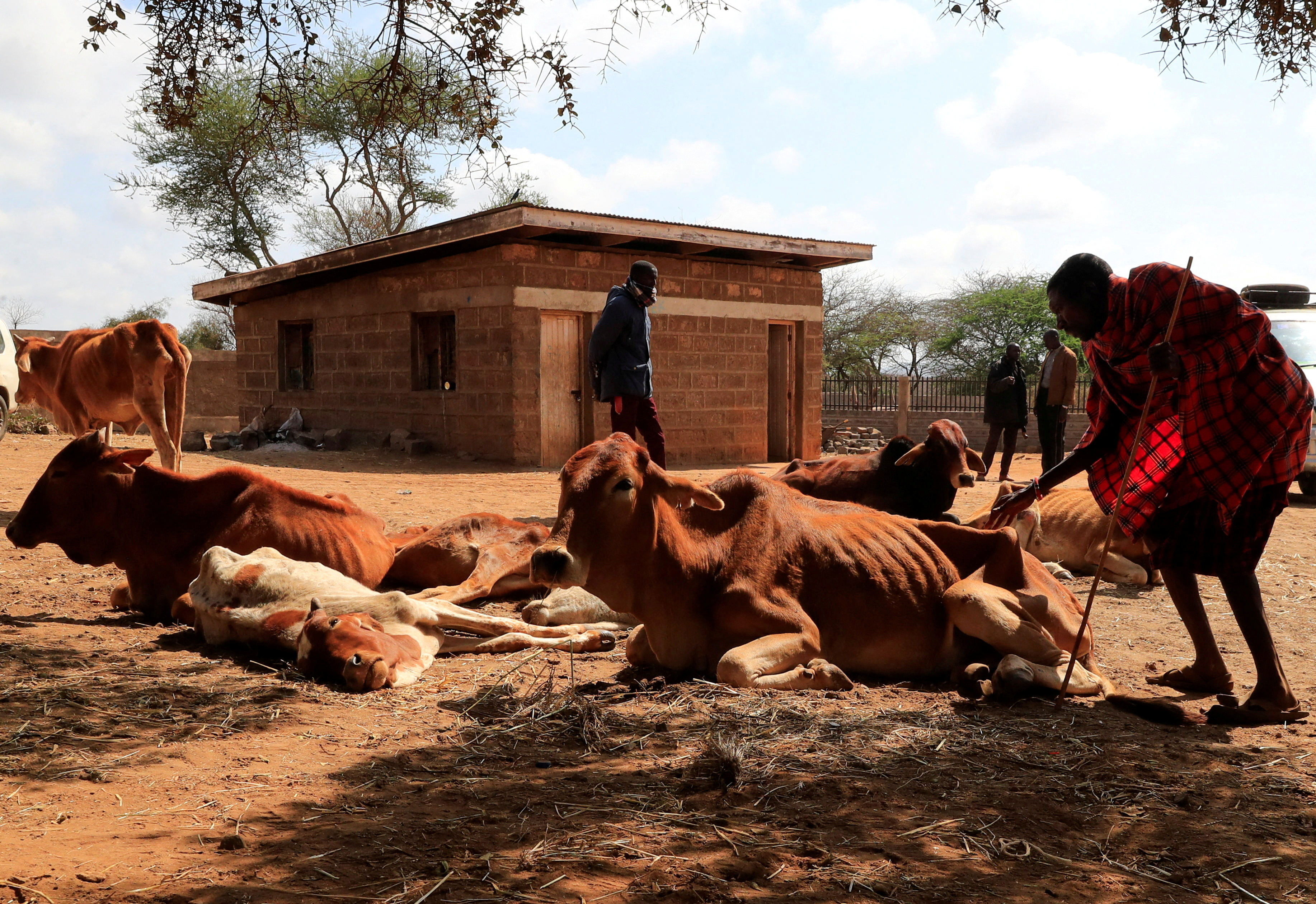 A man from the Maasai pastoralist community affected by the worsening drought due to the failed rainy season, attends to an emaciated cow at a livestock market in Ilbisil settlement of Kajiado, Kenya October 17, 2022. REUTERS/Thomas Mukoya/File Photo