The November 2020 lawsuit, which sought to throw out votes cast in Pennsylvania, was rejected by a judge. A federal appeals court refused to let the campaign file a revised complaint.

Hamilton “Phil” Fox of the District of Columbia Office of Disciplinary Counsel told the panel that the former New York City mayor, once the top U.S. prosecutor in Manhattan, “weaponized his law license to bring a frivolous action in an attempt to undermine the Constitution.”

Monday marked the start of weeklong arguments before a hearing committee of the D.C. Board on Professional Responsibility, which could recommend suspending Giuliani’s D.C. law license or disbarring him. A D.C. court will make the final decision on any discipline.

Giuliani’s lawyer, John Leventhal, said his client should not face charges because the judge in the Pennsylvania case did not accept and never considered the only version of the complaint that Giuliani himself signed.

Leventhal also faulted the judge’s reasons for dismissing the lawsuit and noted that the court did not sanction Giuliani over his arguments.

Giuliani was the first witness called on Monday. He described how he began leading the Trump campaign’s legal efforts to challenge the 2020 election results, including his work on the Pennsylvania lawsuit.

Disciplinary counsel Fox asked Giuliani about whether he had backed up certain claims in the lawsuit with sufficient detail, which lawyers are required to do when alleging fraud. Giuliani repeatedly said the allegations were as specific as he could make them at the time, adding that he was under time constraints to sue before the election results were certified.

Giuliani’s testimony is expected to conclude on Tuesday.

Giuliani’s New York law license was suspended in June 2021 after a state appeals court found that he made “demonstrably false and misleading” statements that widespread voter fraud undermined the election.

His D.C. law license was temporarily suspended after the New York decision. 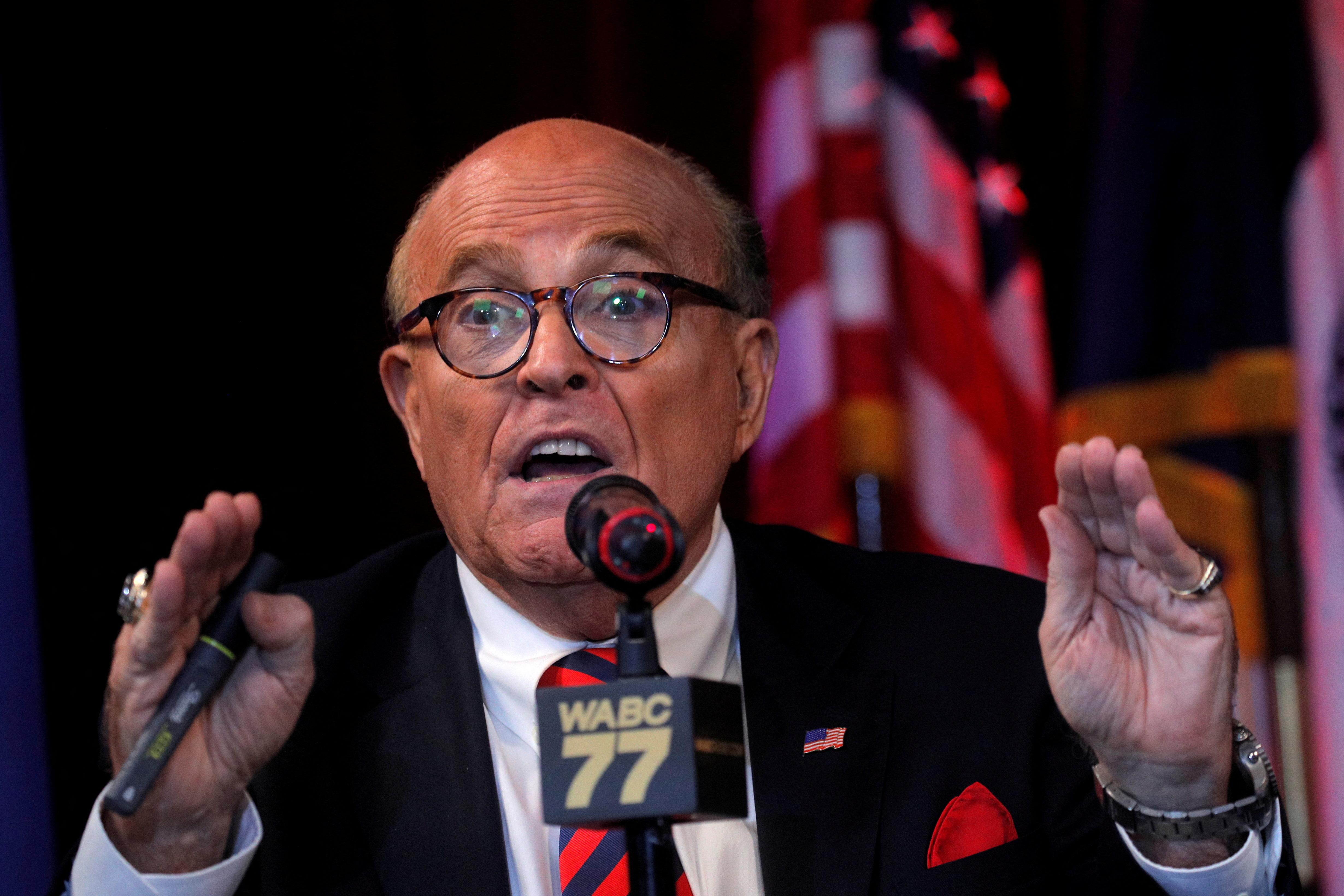 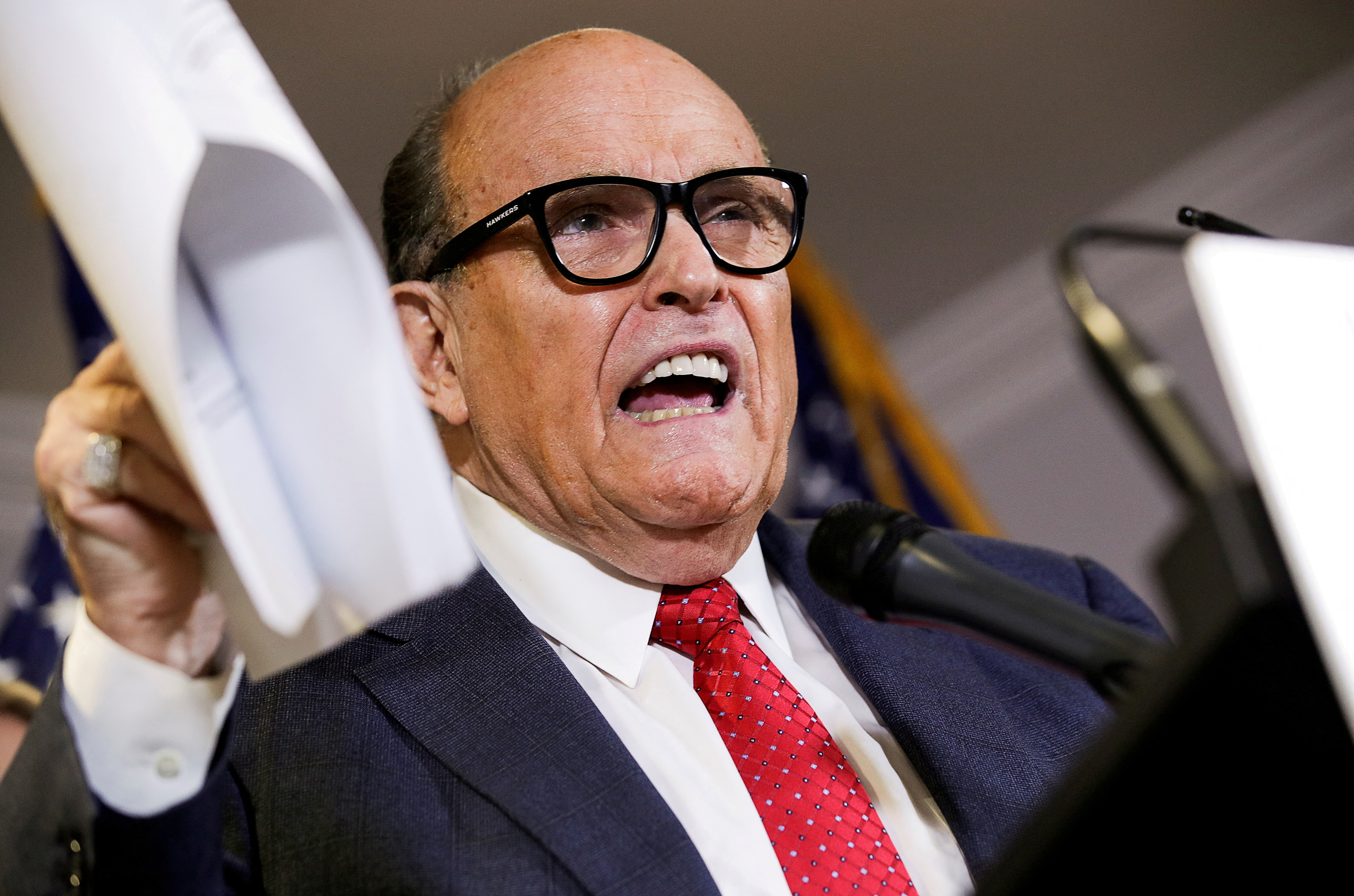