U.S. Senator Kyrsten Sinema of Arizona said on Friday she is leaving the Democratic Party and registering as an independent, in an announcement just days after Democrats won a Senate race in Georgia to secure 51 seats in the 100-member chamber.

“Like a lot of Arizonans, I have never fit perfectly in either national party,” Sinema said in an article for the Arizona Republic newspaper.

Sinema intends to maintain her committee assignments from the Democrats, an aide told Reuters on condition of anonymity. The aide would not say whether or not Sinema would continue to caucus with Democrats.

Sinema herself, however, said she would not caucus with the Republican Party, according to an interview published by Politico on Friday. If that holds, Democrats could still maintain greater governing control in the closely divided chamber.

Sinema’s bombshell came as the future of President Joe Biden’s agenda in the second half of his term was already clouded by Republicans who are set to take majority control of the House of Representatives on Jan. 3 as a result of the Nov. 8 midterm elections.

But Sinema’s statements so far indicate that she will continue working in the independent-minded way that she demonstrated over the past two years — collaborating with Democrats and Republicans to enact legislation, while unafraid of throwing roadblocks that frustrate the White House and Senate Majority Leader Chuck Schumer.

Aides to Schumer and Senate Republican Leader Mitch McConnell were not immediately available for comment.

With her new status as an independent, Sinema has cemented her role in the Senate as a maverick, much in the way that the late Republican Senator John McCain was. Arizona has a legacy of trail-blazing senators, including Barry Goldwater, who served in the 1950s and 1960s and brought new life to the conservative political movement in the United States, only to suffer a resounding defeat when he ran for president in 1964 against Lyndon Johnson.

Sinema has two years left in her six-year Senate term and would be up for re-election in 2024 if she decides to seek another term. If so, it was unclear whether Democrats would mount a challenge.

Sinema and Democratic Senator Joe Manchin have kept Washington in suspense over the last two years as they have repeatedly withheld their needed votes for legislative initiatives sought by President Joe Biden.

At the same time, they have worked in a bipartisan way on high-profile bills that have become law, including a major bill that will invest huge sums of federal dollars to combat climate change. Just this week, Sinema and Republican Senator Thom Tillis unveiled an immigration reform plan that is getting attention in the Senate.

In the Arizona Republic article, Sinema described her disillusionment with what she described as a rigid two-party system that encourages partisanship over independence.

“I have joined the growing numbers of Arizonans who reject party politics by declaring my independence from the broken partisan system in Washington. I registered as an Arizona independent,” Sinema wrote.

Democrats had held the Senate with a 50-50 majority, as Vice President Kamala Harris has the power to cast tie-breaking votes. U.S. Senator Raphael Warnock’s victory in Tuesday’s run-off election in Georgia had handed them their 51st seat.

Two other current senators – Bernie Sanders of Vermont and Angus King of Maine – are registered independents but caucus with Democrats.

Sinema on Friday said her shift came as a growing number of people in her Western U.S. state were also declaring themselves politically independent, rejecting both the Republican and Democratic political labels.

“We don’t line up to do what we’re told, automatically subscribe to whatever positions the national political parties dictate or view every issue through labels that divide us,” she wrote. 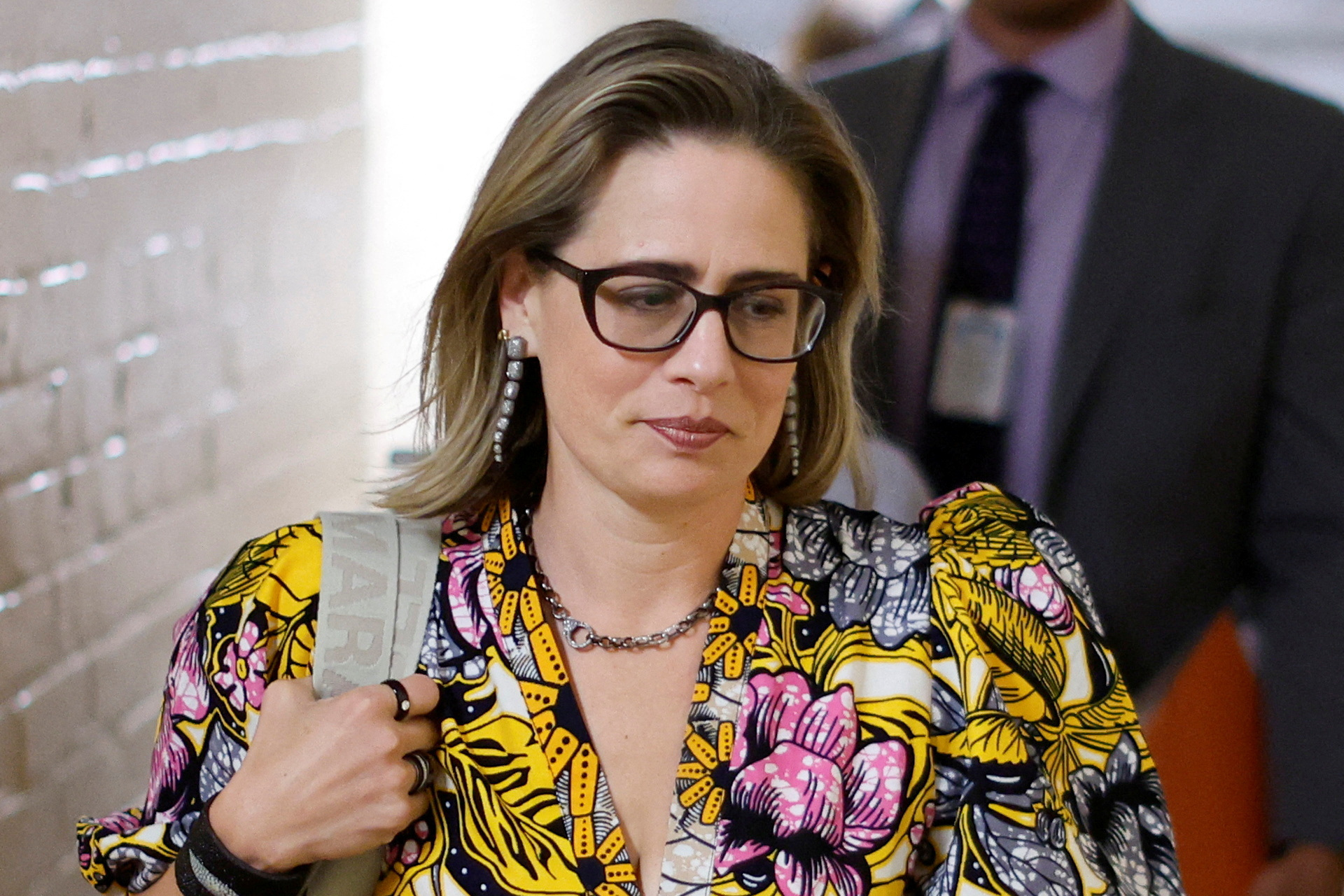 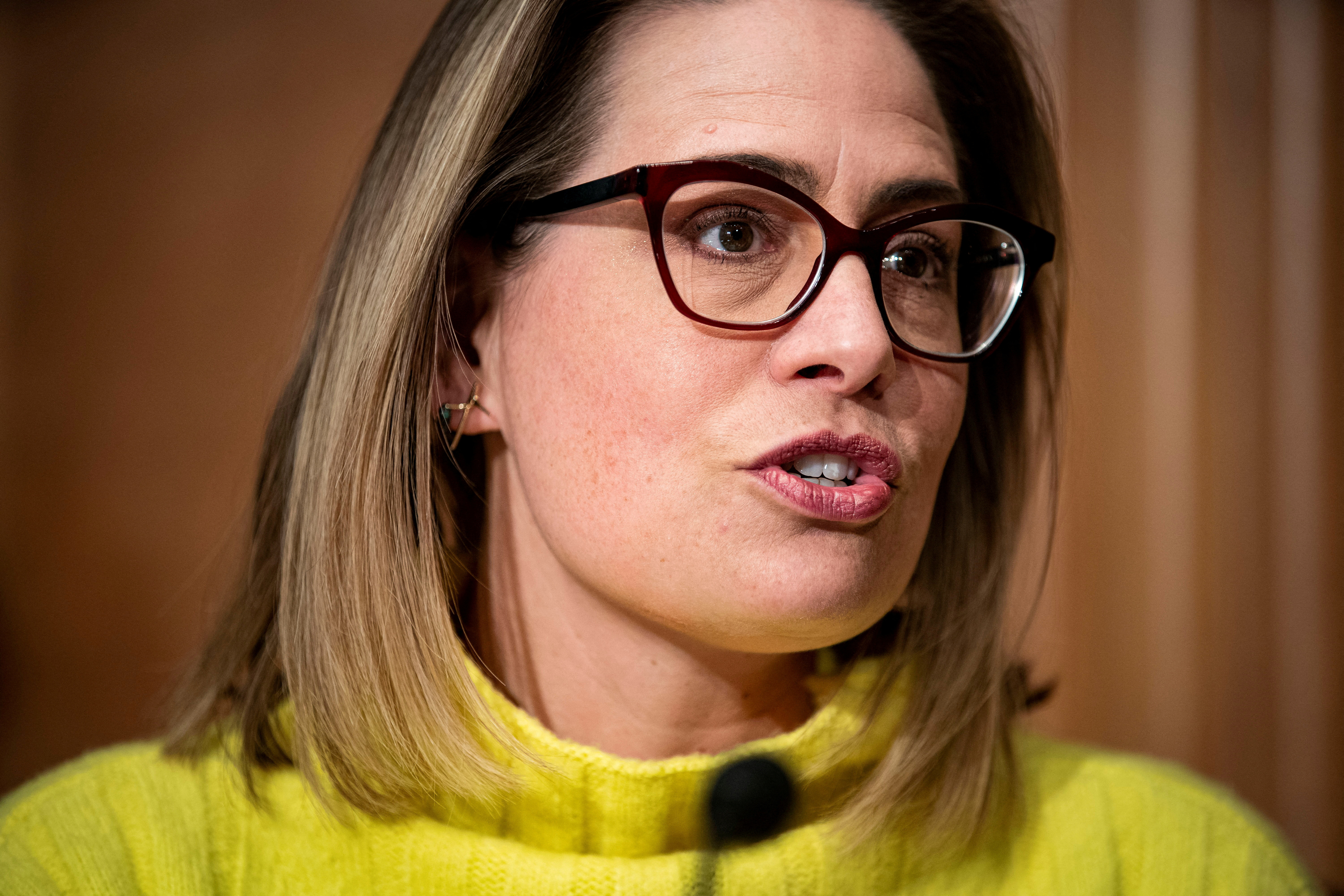 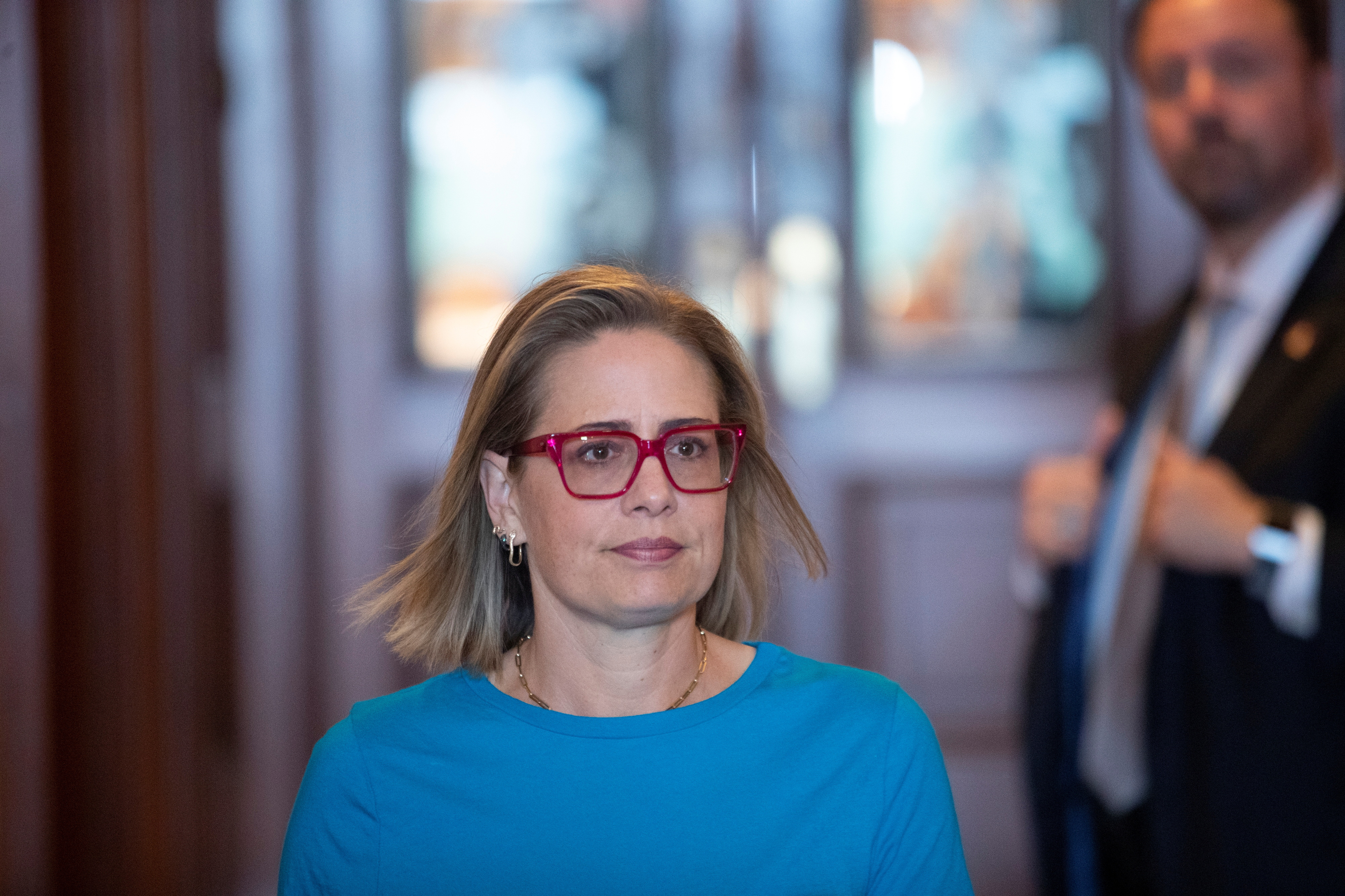 U.S. Senator Kyrsten Sinema (D-AZ) walks to an elevator outside the Senate Chamber during a vote on Capitol Hill in Washington, U.S., May 19, 2022. REUTERS/Tom Brenner
获取更多RSS：
https://feedx.net
https://feedx.best