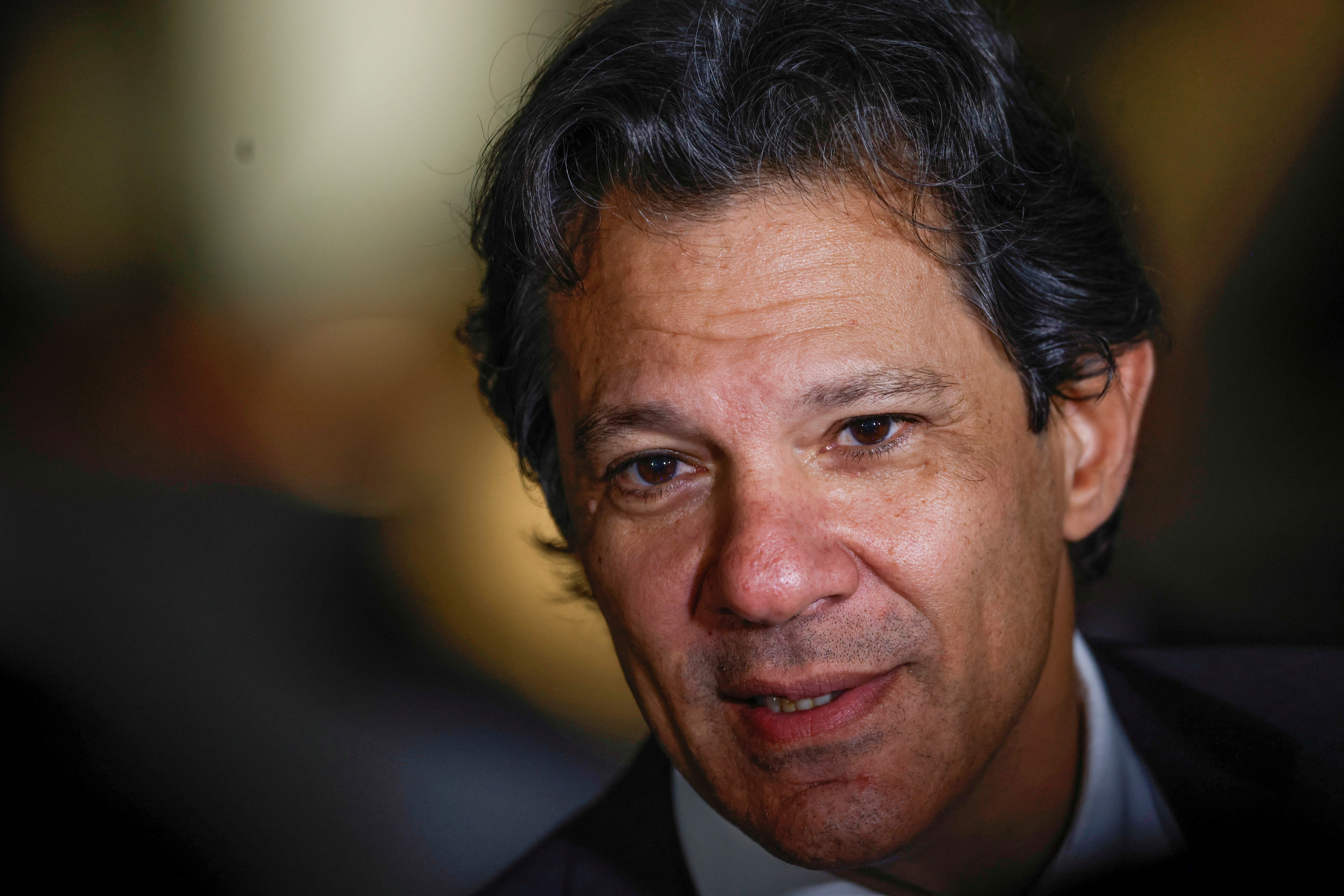 When Brazilian President-elect Luiz Inacio Lula da Silva was barred from running for office four years ago, he turned to one of his most trusted allies to take up the banner of his Workers Party (PT) in the 2018 presidential race.

Former Sao Paulo Mayor Fernando Haddad became a household name during that failed campaign, but there was never any doubt who was pulling the PT’s strings. Haddad made almost weekly pilgrimages that year to a jail cell where Lula was held on bribery charges later thrown out by the Supreme Court.

Now faced with the most important cabinet choice of his nascent third term, Lula, 77, has turned to the same 59-year-old confidant-cum-understudy, tapping Haddad as his finance minister to steer Brazil’s economy away from weak growth, high inflation and precarious debt levels.

For investors hoping Lula would farm out economic policy to more orthodox, market-friendly experts, as he did at the start of his 2003-2010 presidency, Friday’s confirmation of Haddad’s role, flagged in recent weeks by Reuters, was a disappointment.

Brazil’s real weakened over 1% against the dollar after Haddad’s name was announced.

But for those following Lula closely, the move comes as no surprise.

He has told associates he wanted a veteran politician as finance minister. And he refused throughout this year’s campaigning to designate a spokesman for his economic ideas.

For some observers, the choice of someone who has served as his proxy for finance minister is a sign of Lula’s confidence in his own policy ideas, including counter-cyclical government spending, robust welfare programs and state-centered industrial policy.

Haddad’s close relationship with Lula will strengthen his hand, said political analyst Thomas Traumann, who wrote a book profiling more than a dozen Brazilian finance ministers. But he will need to build up a team of experts with market credibility, Traumann added, and relations with Congress may prove tricky.

“The main problem … is that many see him as a potential presidential candidate for 2026,” said Traumann. “So a huge part of Congress, the establishment and even some partners in government won’t be totally pleased with his success.”

Haddad has never been shy about his role as understudy.

He celebrated winning the 2012 Sao Paulo mayoral race as a proxy victory for Lula and only stepped into the 2018 presidential race at Lula’s behest.

Haddad ran for governor of Sao Paulo last month, campaigning alongside Lula across the state and slightly underperforming him in a second-round defeat.

While Haddad faces investor skepticism as a Workers Party stalwart, he also has critics within the PT due to his affluent background, academic trajectory and relatively moderate policy views.

A lawyer with a master’s degree in economics and a doctorate in philosophy from the prestigious University of Sao Paulo, Haddad worked briefly as an investment analyst before entering public service. More recently, he lectured at Sao Paulo business school Insper.

During Lula’s first term, Haddad helped to design a legal framework for public-private partnerships as an aide in the Finance Ministry before becoming education minister in 2005.

As Sao Paulo mayor from 2013 to 2016, he renegotiated the city’s debt with the federal government, reducing it by about 50 billion reais ($9.6 billion).

One of his economic proposals during debates this year among Lula’s advisors was an alternative to the current constitutional cap that limits government spending growth to the rate of inflation. People familiar with the talks say he suggested an additional adjustment to the cap based on another indicator, such as gross domestic product.