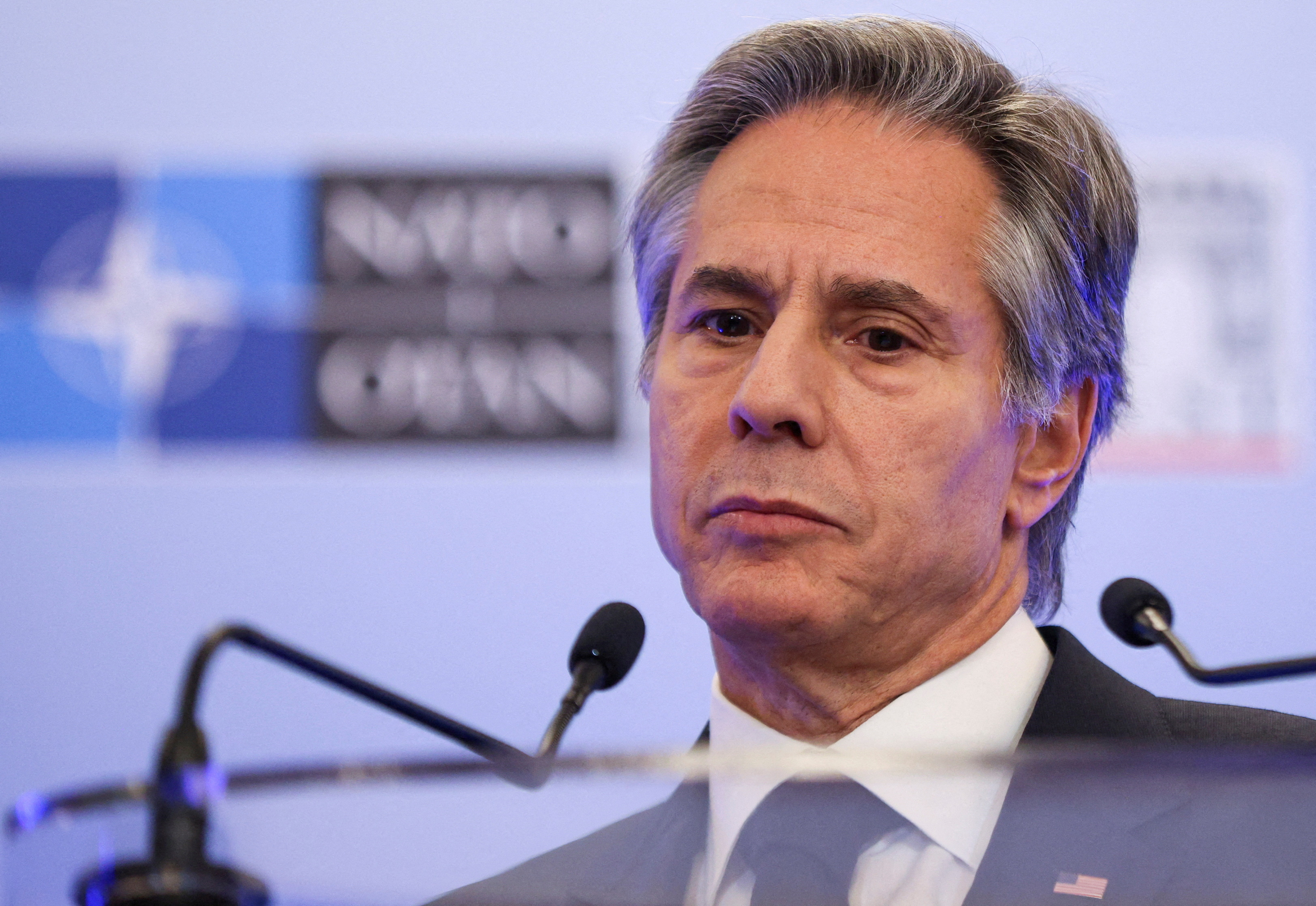 Top European Union officials intend to complain loudly to their U.S. counterparts at a trade meeting on Monday about the bloc’s electric vehicles being cut off from tax credits in U.S. President Joe Biden’s signature climate law.

The U.S.-EU Trade and Technology Council (TTC), a year-old transatlantic forum for dialogue, focused in its first two meetings on regulatory co-operation and presenting a united front against China’s non-market economic practices.

But the 27-country bloc fears that the $430-billion Inflation Reduction Act with its generous tax credits of $7,500 for Tesla (TSLA.O), Ford (F.N) and other North American-made EVs, will significantly damage European automakers.

The topic is on the agenda of the TTC meeting on the University of Maryland campus in College Park, Maryland, U.S. and EU officials said.

In a Dec. 1 draft of a joint statement to be issued later on Monday, the two sides are to say, “We acknowledge the European Union’s concerns and underline our commitment to address them constructively.”

The draft document, which was seen by Reuters and may still be revised, did not set out specific measures to resolve the dispute.

“The Inflation Reduction Act will be part of the range of discussions on trade,” a spokesperson for the White House National Security Council said in a statement.

The U.S. side was “committed to continuing to understand EU concerns” through a newly established task force, the spokesperson added.

The meeting would produce a “joint roadmap” on evaluating and measuring trustworthy artificial intelligence technologies as well as a task force to reduce research barriers related to quantum computing science and technology, the spokesperson said.

European and South Korean officials criticized the Inflation Act at the G20 Summit in Indonesia last month. During his state visit to Washington last week, French President Emmanuel Macron told broadcaster CBS it was a “job killer” for Europe.

Biden told Macron in Washington that there could be “tweaks” to the law to make it easier for European countries to participate in the credits.

French officials say they are hopeful an executive order from the White House could give European nations a break, without the need for seeking revisions from Congress – a move the White House wants to avoid.