Listen to this article
2022-12-01T17:14:22Z
Morgan Stanley is making modest job cuts across the globe, Chief Executive Officer James Gorman said at the Reuters NEXT conference on Thursday (December 1), as Wall Street comes under pressure with dealmaking slowing down due to the central bank’s monetary tightening.

“Some people are going to be let go,” Gorman said at the Reuters NEXT conference, without specifying numbers. “We’re making some modest cuts all over the globe. In most businesses, that’s what you do after many years of growth.”

Corporations have postponed dealmaking as red-hot U.S. inflation continues at levels way above the Federal Reserve’s 2% target. That has put pressure on investment banks which earned billions of dollars in advisory fees amid unfettered market optimism last year.

“He’s probably, along with Steve Jobs and Bill Gates and one or two others, the most interesting entrepreneur of last 50 years. Who would not want to do business with a person who has that kind of capability,” Gorman added.

Morgan Stanley was among the banks providing $13 billion in financing for Musk’s $44-billion acquisition of Twitter Inc .

Reuters reported in October that banks abandoned plans to sell the debt to investors because of uncertainty around Twitter’s fortunes and losses, citing people familiar with the matter.

While Musk’s management style has raised concerns among advocates of content moderation on one of the biggest social media platforms globally, he has also found support among C-suite executives.

Gorman said Morgan Stanley was targeting bringing in $1 trillion of new money every three years. He said the bank plans to boost client assets to $10 trillion, without specifying a timeframe for the target. Client assets, which include wealth and investment management businesses, were $5.4 trillion at the end of September.

After taking the helm at the Wall Street giant in 2010, Gorman has transformed Morgan Stanley into a more diversified firm less reliant on its traditional strengths – trading and investment banking.

Wealth management accounted for 47% of Morgan Stanley’s revenue in the third quarter, compared with 34% during his first quarter as chief executive.

To view the Reuters NEXT conference live on Nov. 30 and Dec. 1, please click [https://www.reuters.com/world/reuters-next/] 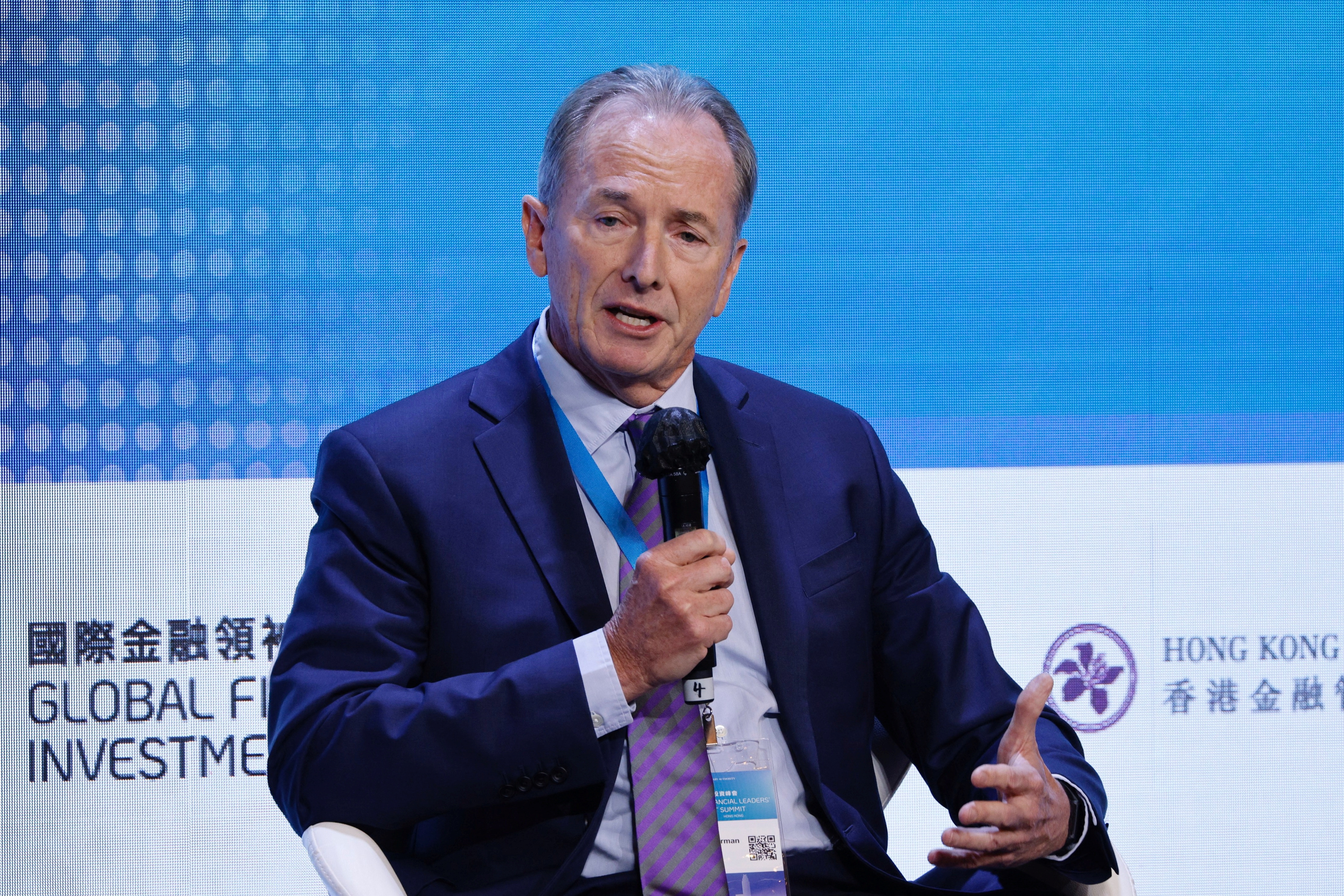 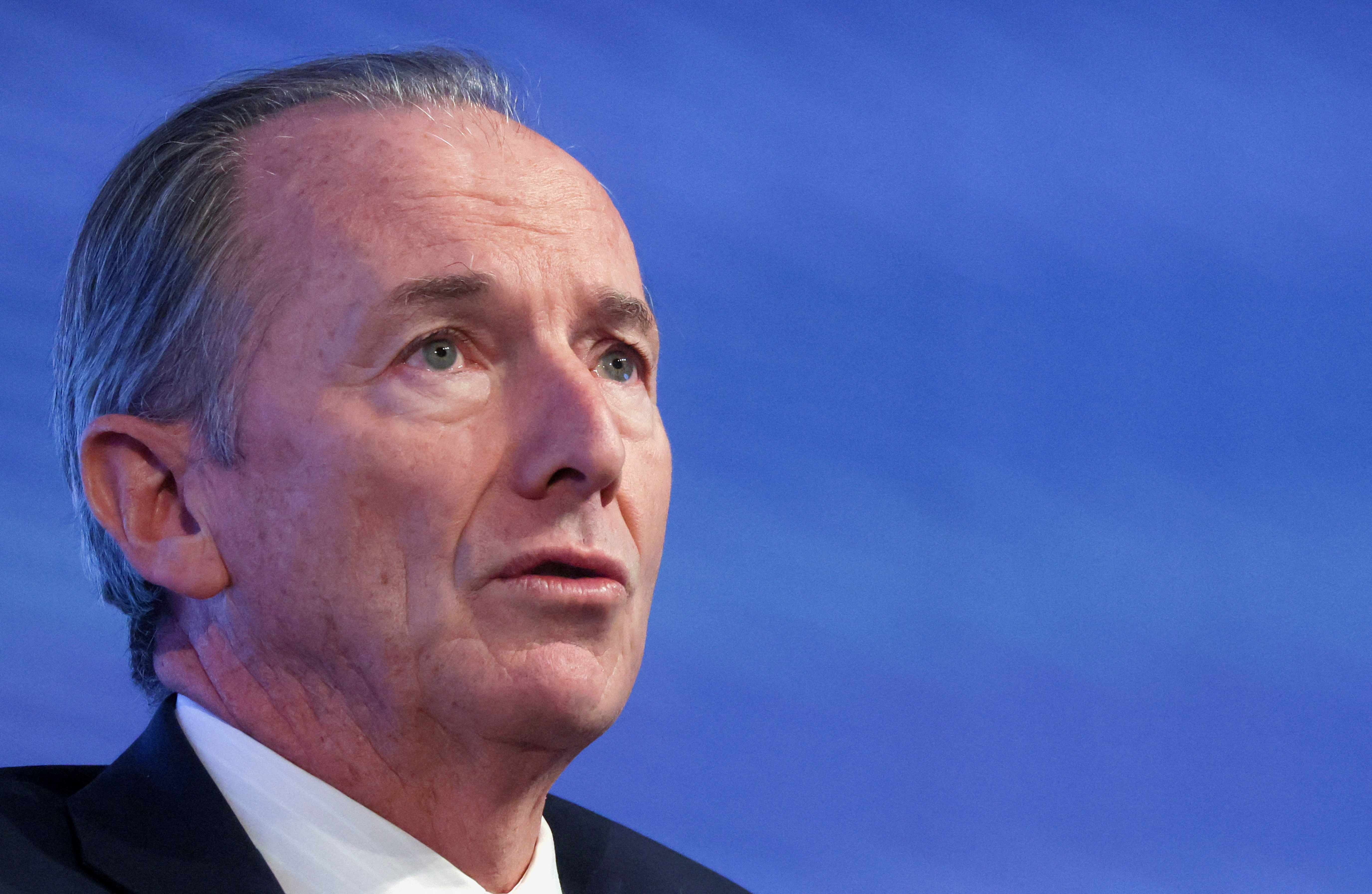