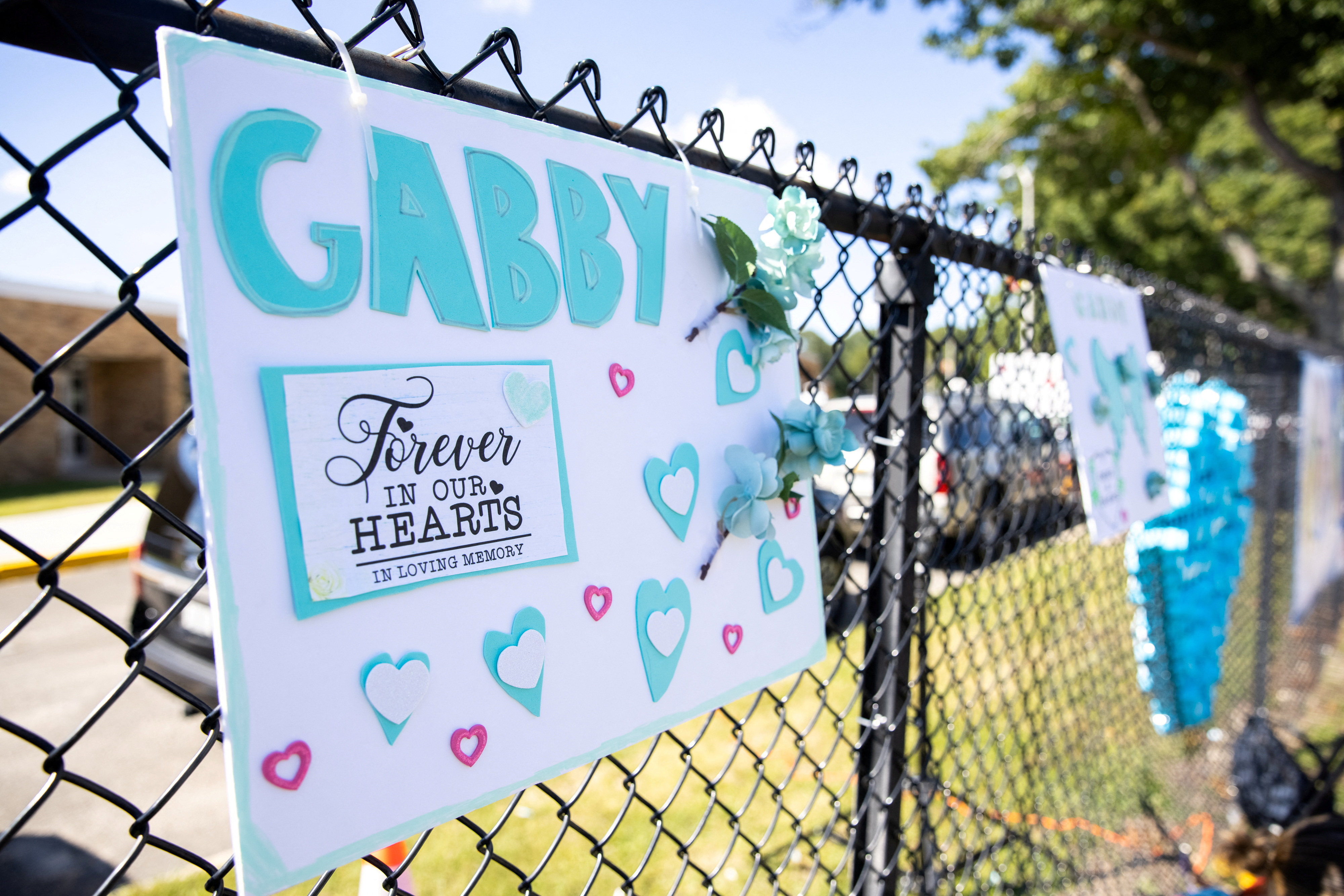 The parents of Gabby Petito, the 22-year-old travel blogger whose disappearance and murder captivated Americans last year, have reached a $3 million settlement in the wrongful death lawsuit they filed against the estate of her boyfriend, Brian Laundrie.

The settlement was made public on Thursday, eight months after Joseph Petito and Nichole Schmidt brought the lawsuit against Laundrie’s estate in Sarasota County, Florida, where his parents, Christopher and Roberta Laundrie, reside.

Petito vanished in August during a cross-country “van life” road trip with Laundrie, 23, after documenting much of the vacation on social media. Her body was discovered on Sept. 19, 2021, in western Wyoming. The cause of death was determined to be strangulation.

Her disappearance drew national attention, first as an internet sensation and later as a tabloid mystery.

Laundrie’s family reported him missing in mid-September. After weeks of searching, authorities found his body in October in a Florida wilderness area not far from his home. He died from a self-inflicted gunshot wound and had confessed to Petito’s murder in a notebook, the FBI said.

Reilly said the amount of the settlement was “arbitrary,” since Brian Laundrie did not have $3 million.

Any money recovered will go to the Gabby Petito Foundation, a nonprofit formed after her death that helps organizations that support locating missing persons and aids victims of domestic violence, Reilly said.

A separate lawsuit that Petito’s parents filed against Laundrie’s parents, alleging their son told them of Petito’s slaying before her body was discovered, remains pending.

In a statement, Steven Bertolino, an attorney for the Laundrie family, said he hoped the settlement brought “some closure to this one chapter of this tragedy” and that he would work with Reilly to resolve the rest of the litigation.

Petito’s family also filed a $50 million lawsuit against police in Moab, Utah, where officers stopped the couple after a witness reported Laundrie was hitting Petito.

Body camera footage showed Petito crying as she described the altercation. Officers did not detain the couple and instead instructed them to spend the night apart.