Listen to this article
2022-11-23T09:55:20Z
Manchester United said on Tuesday it was commencing a process to explore strategic alternatives, including a new investment or a potential sale, 17 years after the American Glazer family bought the English Premier League soccer club. Flora Bradley-Watson reports.

The U.S. owners of Manchester United (MANU.N) have begun looking at options for the 20-time English soccer champions, including a new investment or a potential sale, 17 years after the Glazer family bought the club.

The Glazer family is working with financial advisers on the process, which could lead to a partial sale of the Old Trafford club or investments including stadium and infrastructure redevelopment, the club said in a statement.

Manchester United fans have been clamouring for a change of ownership and the Glazers have been the target of intense criticism as the team, which has a record 13 English Premier League titles, have gone five years without winning a trophy. The last silverware they won was the Europa League and League Cup back in 2017.

“As we seek to continue building on the club’s history of success, the board has authorized a thorough evaluation of strategic alternatives,” Avram Glazer and Joel Glazer, executive co-chairmen and directors of United, said in the statement.

“We will evaluate all options to ensure that we best serve our fans and that Manchester United maximizes the significant growth opportunities available to the club today and in the future,” the statement said.

Its sale may attract high-profile investors.

In August, British billionaire Jim Ratcliffe had expressed interest in buying United, Reuters reported. At the time, Elon Musk had also joked about planning to buy the club.

Manchester United shares jumped as much as 20% in New York after Sky News first reported on the sale process, valuing the club at $2.6 billion.

Its Frankfurt-listed shares rose 7.2% to their highest level since Sept. 21 on Wednesday, albeit in very light volumes.

Asian tycoons, especially those from China, have been buying European teams in recent years including Premier League side Wolverhampton Wanderers and Italy’s Inter Milan.

However, football clubs have since been deemed unfavourable assets by China and any major overseas purchase would seem unlikely at the moment, said Mark Dreyer, Beijing-based author of “Sporting Superpower”, a book about China’s sports ambitions.

“It’s almost impossible to see how any Chinese-related entity could justify a purchase of this magnitude in the current climate,” he said, citing the economic fallout of China’s ongoing battle to contain COVID-19 infections. “No state body would approve this kind of deal.”

The Glazers, who also own National Football League team Tampa Bay Bucccaneers, are under pressure with United sitting fifth in the Premier League halfway through the season, which has been suspended because of the current Qatar World Cup.

More big clubs are in play.

In May, Roman Abramovich sold Chelsea Football Club to an investment group led by Todd Boehly and Clearlake Capital for $3.2 billion (2.5 billion pounds).

Jefferies analysts said they believe ManU would fetch more -the club’s Old Trafford stadium is bigger, the club has more than 1 billion followers, far more than its London rival, and generates more revenue and core profit.

Also on Tuesday, the club said that star striker Cristiano Ronaldo will leave with immediate effect, marking a bitter end to the Portugal captain’s second spell at Old Trafford after he said he felt betrayed by the club.

The Glazers bought the club for 790 million pounds ($939.07 million) in 2005 in a highly leveraged deal which has been criticised for loading debt onto the club. They sold 10% of their holding via the 2012 U.S. listing and have sold more shares since.

The Raine Group is acting as financial adviser and Latham & Watkins LLP is the legal adviser to Manchester United.

Rothschild and Co. is acting as financial adviser to the Glazer family shareholders.

Among the fan protests against the Glazers was one in May 2021 that forced the postponement of a home match against Liverpool, one of the club’s biggest rivals. It was the first Premier League match to be postponed because of a protest.

They won the last of their record 20 top-flight league titles in 2013, the year the great Alex Ferguson stepped down as manager after more than 26 years in charge.

The club have hired Dutch manager Erik ten Hag from Ajax Amsterdam in a bid to turn around their fortunes. 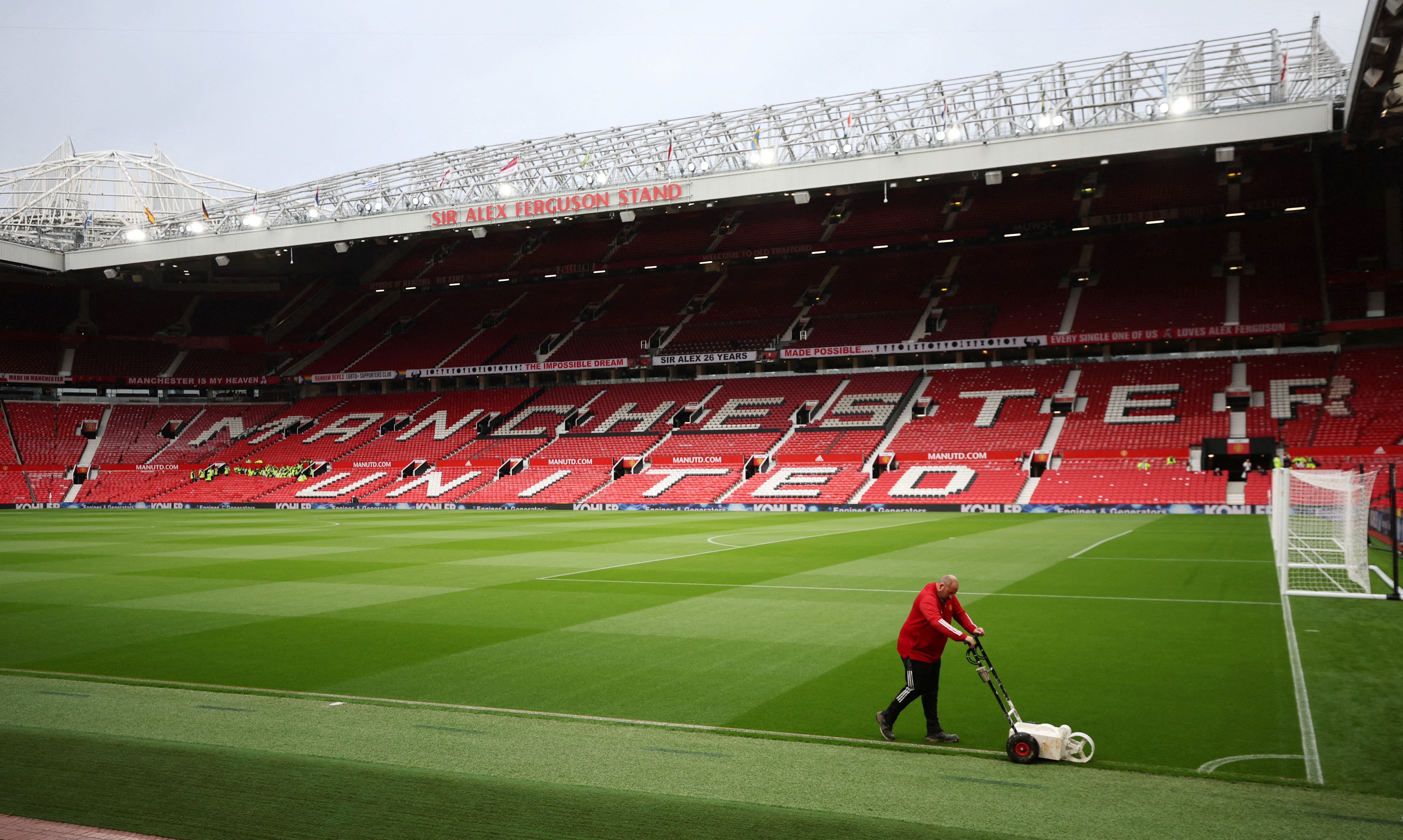 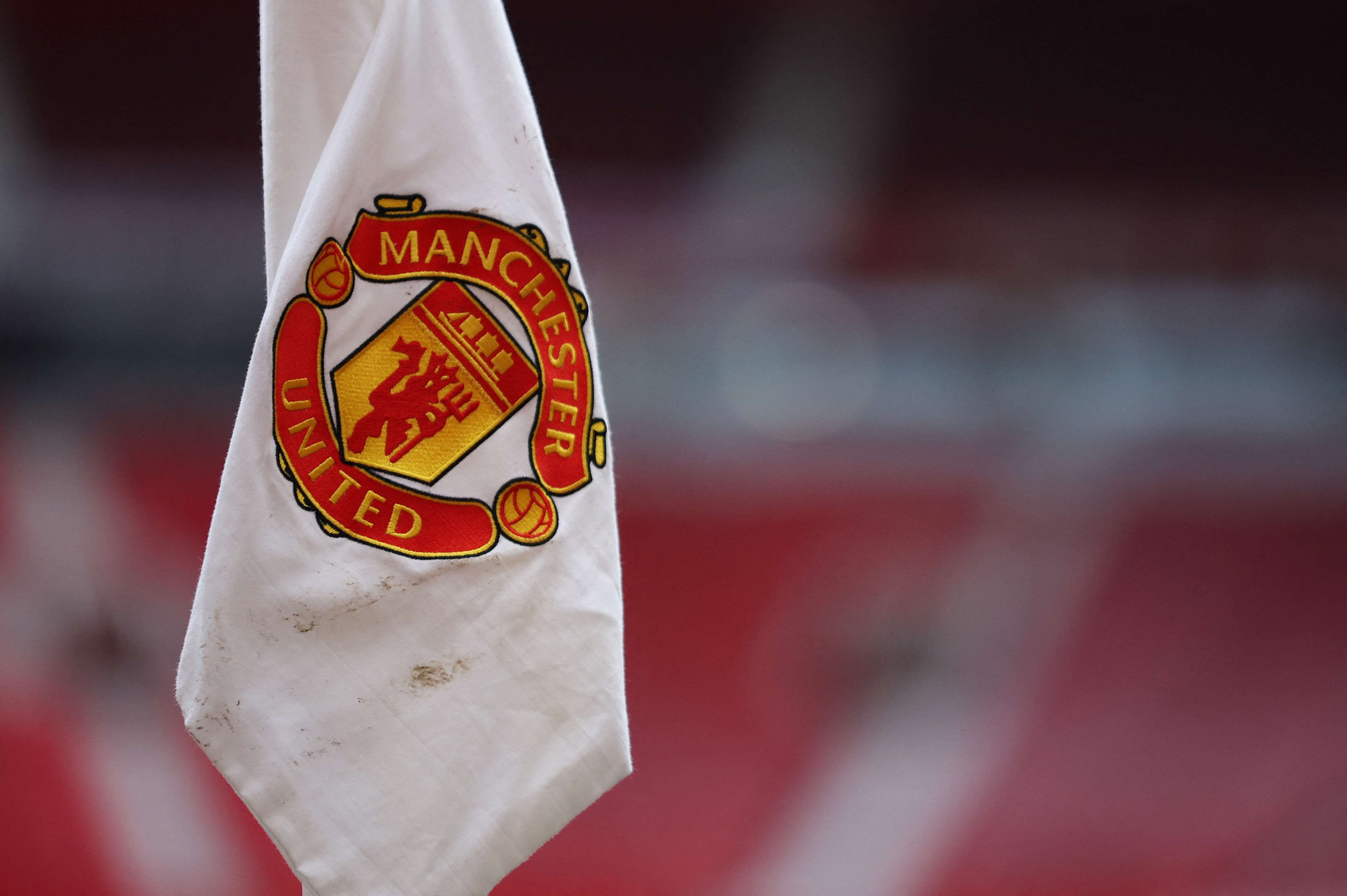