The top Republican in the U.S. House of Representatives, Kevin McCarthy, on Tuesday called on Homeland Security Secretary Alejandro Mayorkas to step down, warning that the House may try to impeach him when Republicans take the majority next year.

McCarthy, who hopes to be elected as House Speaker when the new Congress is sworn in in January, added that his colleagues will hold congressional hearings at the U.S.-Mexico border after taking control of the chamber, in what he described as an effort to force Democrats to see conditions there first-hand.

“Our country may never recover from Secretary Mayorkas’ dereliction of duty,” McCarthy told reporters in El Paso, Texas, on Tuesday after speaking with border officials. “This is why today, I am calling on the secretary to resign.”

“If Secretary Mayorkas does not resign, House Republicans will investigate every order, every action and every failure (to) determine whether we can begin (an) impeachment inquiry,” he said.

“Secretary Mayorkas is proud to advance the noble mission of this Department, support its extraordinary workforce, and serve the American people,” Espinosa said. “He has no plans to resign.”

Since winning a narrow House majority in this month’s midterm elections, Republicans have held a series of news conferences to lay out their priorities for the next two years. Last week they warned that Biden, a Democrat, and his son, Hunter, will also be top targets.

Democrats will continue to hold a majority in the Senate for the next two years. While the House has the power to launch impeachment inquiries, only the Senate can convict an impeachment target, and it is unlikely that senators from Biden’s party would join in ousting a member of his administration from office.

Republicans on the House Oversight and Government Reform Committee sent Mayorkas a letter last week, notifying him that the panel expects to call for testimony from 11 employees of the Department of Homeland Security including Mayorkas himself.

As Biden’s top border official, Mayorkas, 62, has been a frequent target of Republican lawmakers, including some who have previously called for his resignation and impeachment.

He became the first Latino and foreign-born Homeland Security chief when he was confirmed to the role in February 2021. He previously served as deputy secretary of the department during the administration of former President Barack Obama.

Biden officials say increased migration is a hemispheric phenomenon that stretches beyond the U.S.-Mexico border and that they are trying to create a more orderly immigration system.

A U.S. federal judge ruled last week that a pandemic-era order blocking migrants at the border was unlawful while delaying its termination until Dec. 21. However, a group of states with Republican attorneys general moved late on Monday to intervene in the case and overturn the ruling.

Chris Magnus, former commissioner of U.S. Customs and Border Protection, which is part of the Department of Homeland Security, resigned earlier this month after saying he was pressured by Mayorkas to resign or be fired. 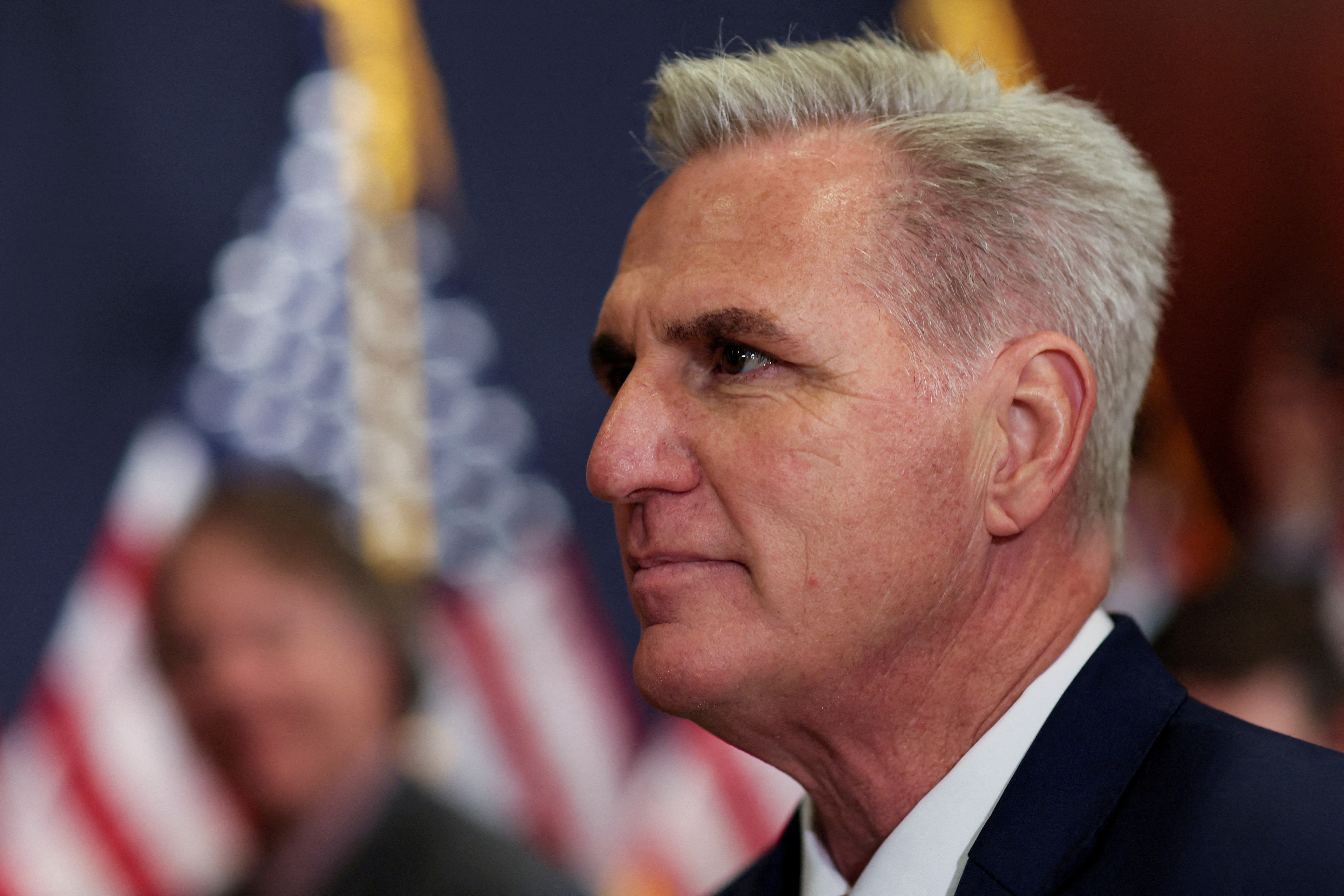 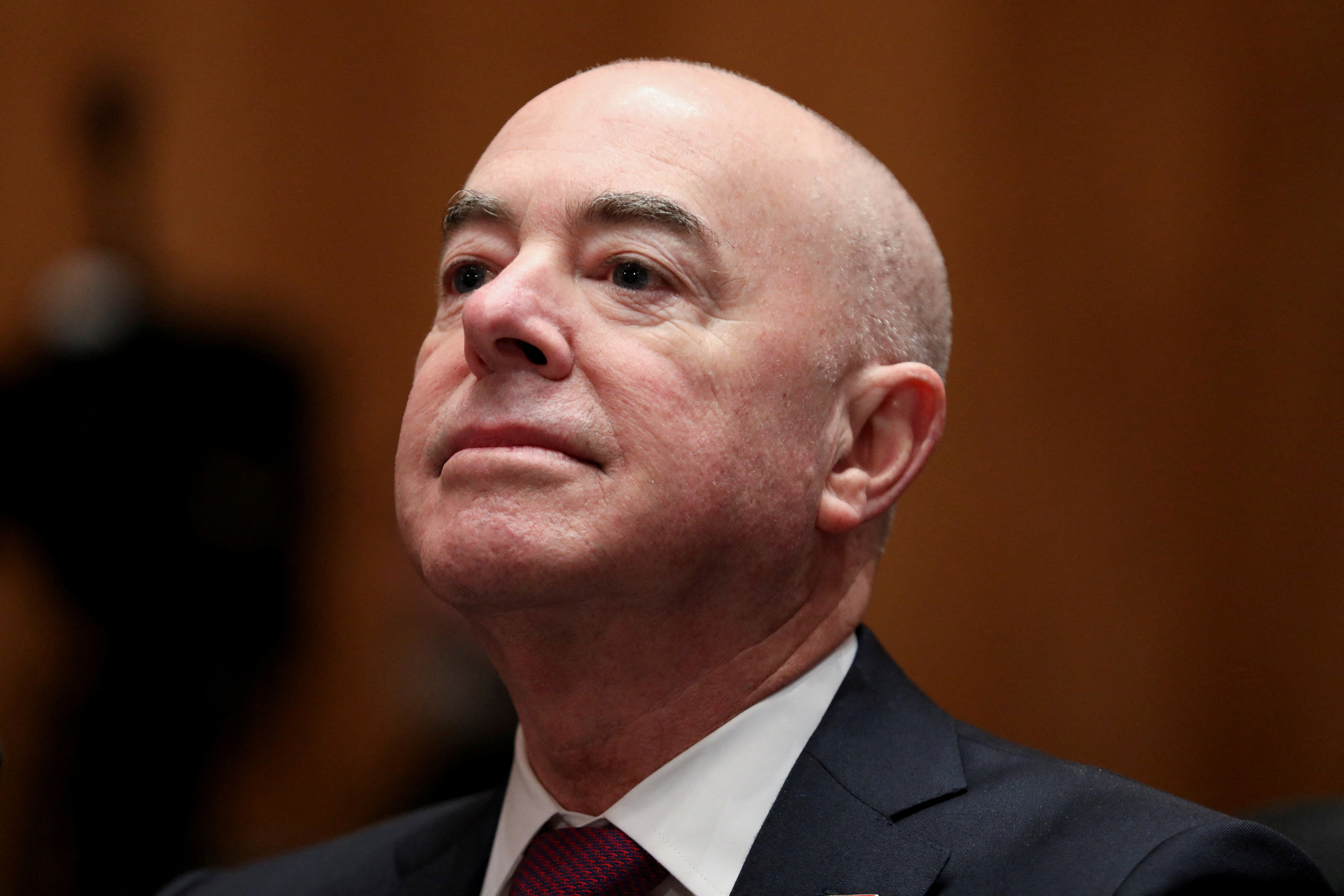