Countries are gathering Tuesday for a key U.N. nature conference in Montreal, aiming to broker a new global agreement to protect what’s left of Earth’s wildlife and natural spaces.

Negotiators hope that the two-week summit, known as COP15, yields a deal that ensures there is more “nature” — animals, plants, and healthy ecosystems — in 2030 than what exists now. But how that progress is pursued and measured will need to be agreed by all 196 governments under the U.N. Convention on Biological Diversity (CBD).

“How do you translate ‘nature positive’ into an actual term we can measure?” said Basile van Havre, one of the co-chairs of the group responsible for drafting the agreement. “That’s what we’re doing through the creation of the new goals.”

More than 10,000 participants, including government officials, scientists, and activists, were set to attend the summit starting Wednesday and running through Dec. 19.

The talks follow years of negotiations and calls by environmentalists and businesses to both protect natural resources and halt what scientists have labeled the sixth mass extinction.

More than 1 million species are now threatened with extinction, vanishing at a rate not seen in 10 million years. As much as 40% of Earth’s land surfaces are considered degraded, according to a 2022 U.N. Global Land Outlook assessment.

“We need governments to adopt a clear and urgent mission to halt and reverse biodiversity loss by 2030,” said Eva Zabey, executive director of Business for Nature, a global coalition of businesses and conservation groups.

Like many other campaigners, Zabey called for “an ambitious, clear and enforceable international agreement” similar to the Paris Agreement on climate change. “We cannot afford to squander what could be a historic moment” in Montreal.

The U.N. biodiversity talks, held every two years, have never garnered the same attention as the world’s main environmental focus – the annual U.N. talks on climate change. But there is increasing awareness that protecting nature and controlling climate change go hand-in-hand.

Healthy ecosystems such as forests and seagrass beds are key to controlling global warming. At the same time, rising global temperatures are increasingly threatening many ecosystems as well as species unable to adapt quickly or to move to cooler climes.

Overall, the U.N. hopes to persuade all countries to pledge to put at least 30% of their land and sea areas under conservation by 2030 – a target often referred to as the “30-by-30” goal. Currently, only about 17% of the world’s land area falls under some sort of protection, while less than 8% of the global ocean is protected.

Another 22 potential targets are also being considered, from curbing pesticide use to canceling some $500 billion in subsidies for activities that cause damage to nature.

But the draft deal is still riddled with bracketed phrases – indicating a lack of agreement and ongoing discussion on hundreds of points, negotiators said. Some of toughest areas include how to ensure poor nations will have the funding needed to restore degraded areas, whether to include efforts to curb climate-warming emissions, and whether to impose a deadline for phasing out pesticides.

Even the 30-by-30 goal gets tricky in the details, given that some nations hold vast land or ocean areas teeming with wildlife, while others do not.

Unlike the U.N. climate talks, Montreal’s summit will see few world leaders, which negotiators say could make it tougher to reach an ambitious agreement.

Canadian Prime Minister Justin Trudeau plans to attend some of the summit, his government said.

China was due to hold the summit in the city of Kunming, but postponed the event four times from its original date in 2020 due to COVID before agreeing to hold the talks in Montreal.

Meanwhile, Montreal police have put up a 3-meter (10-foot) fence around the downtown summit venue, Palais des congrès, and are preparing for thousands of student protesters expected to swarm the Montreal’s streets to demand a strong deal to protect nature. 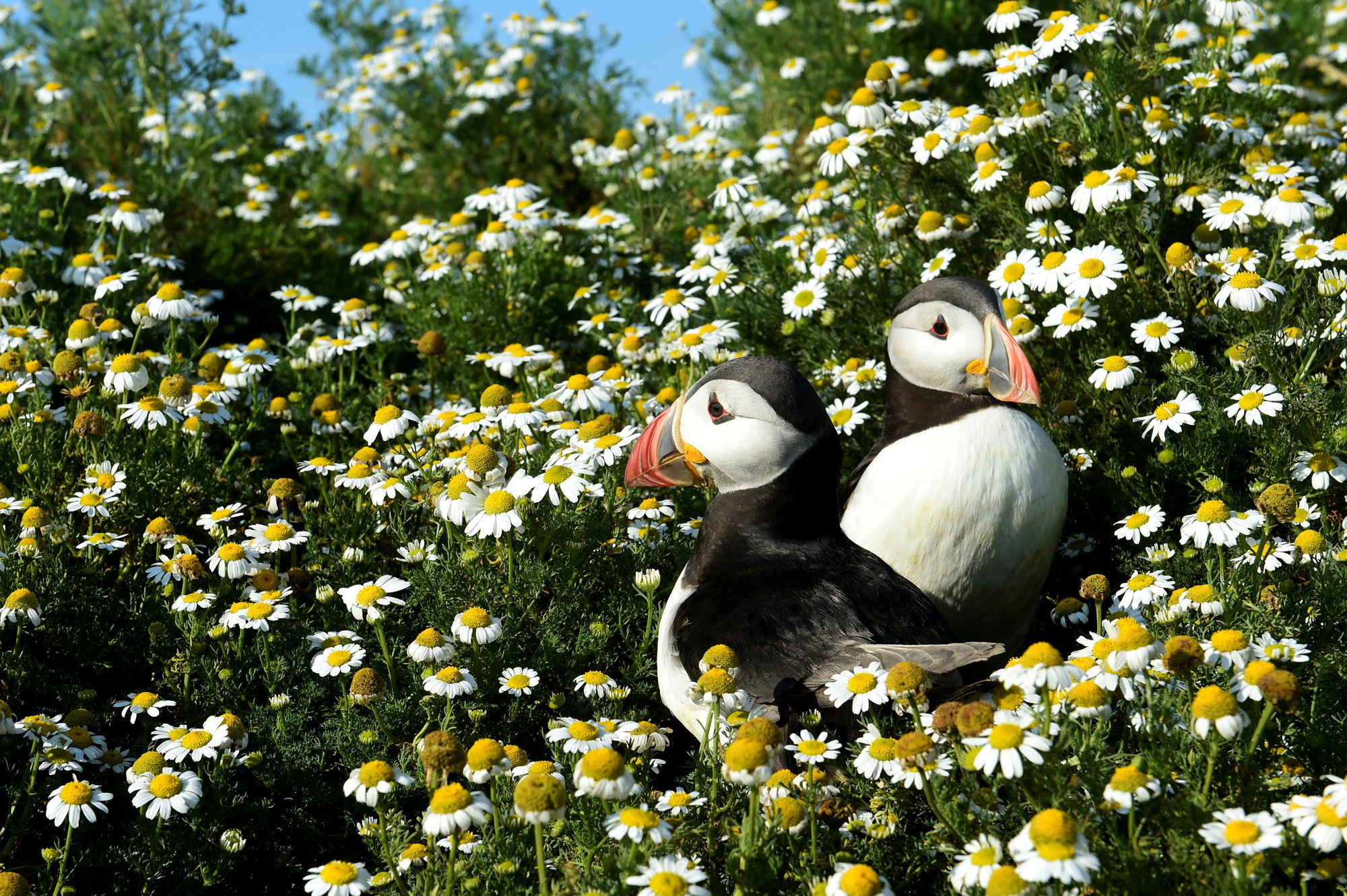 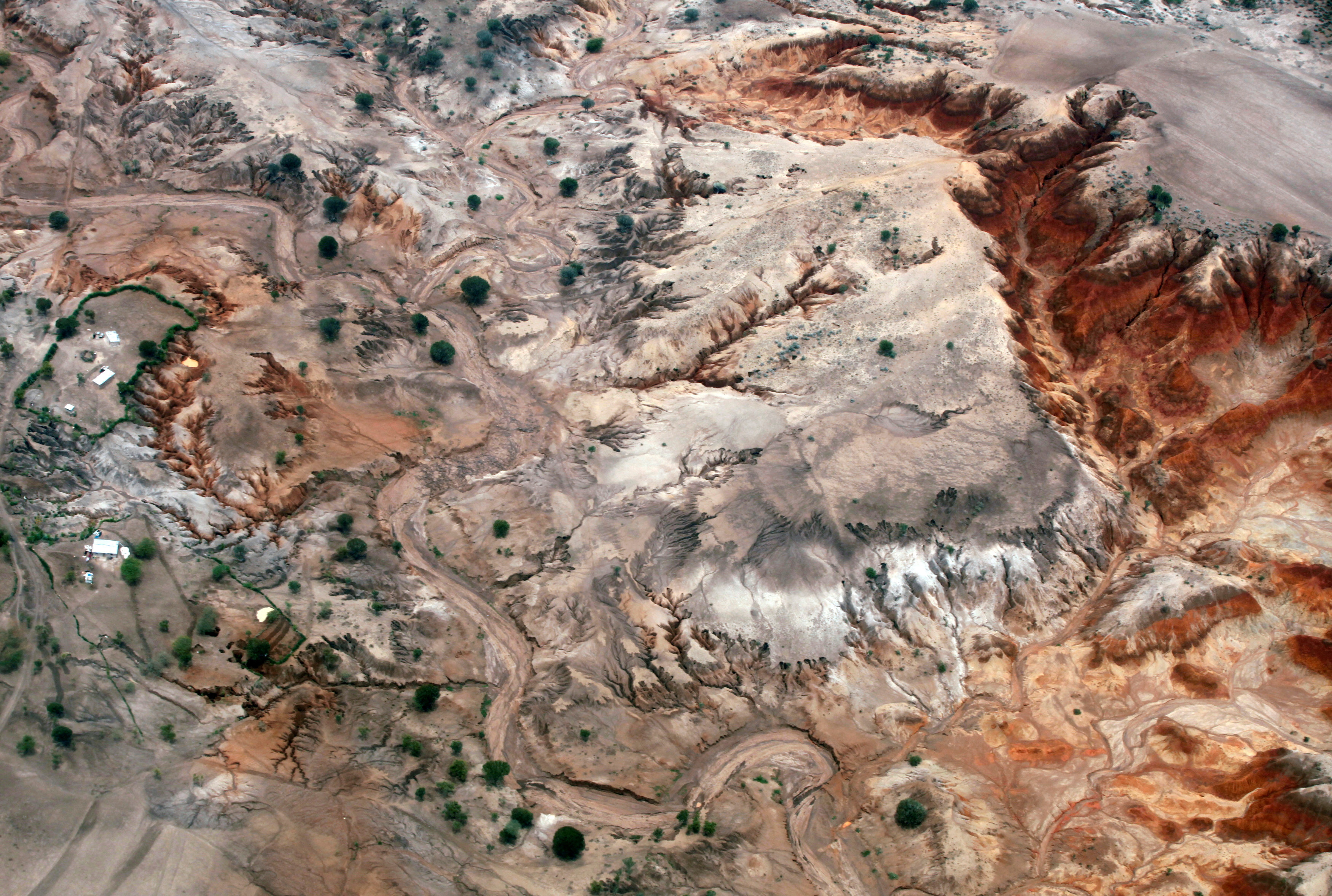 An aerial view shows a tract of Amazon jungle burning as it is cleared by farmers in Itaituba, Para, Brazil September 26, 2019. REUTERS/Ricardo Moraes/File Photo 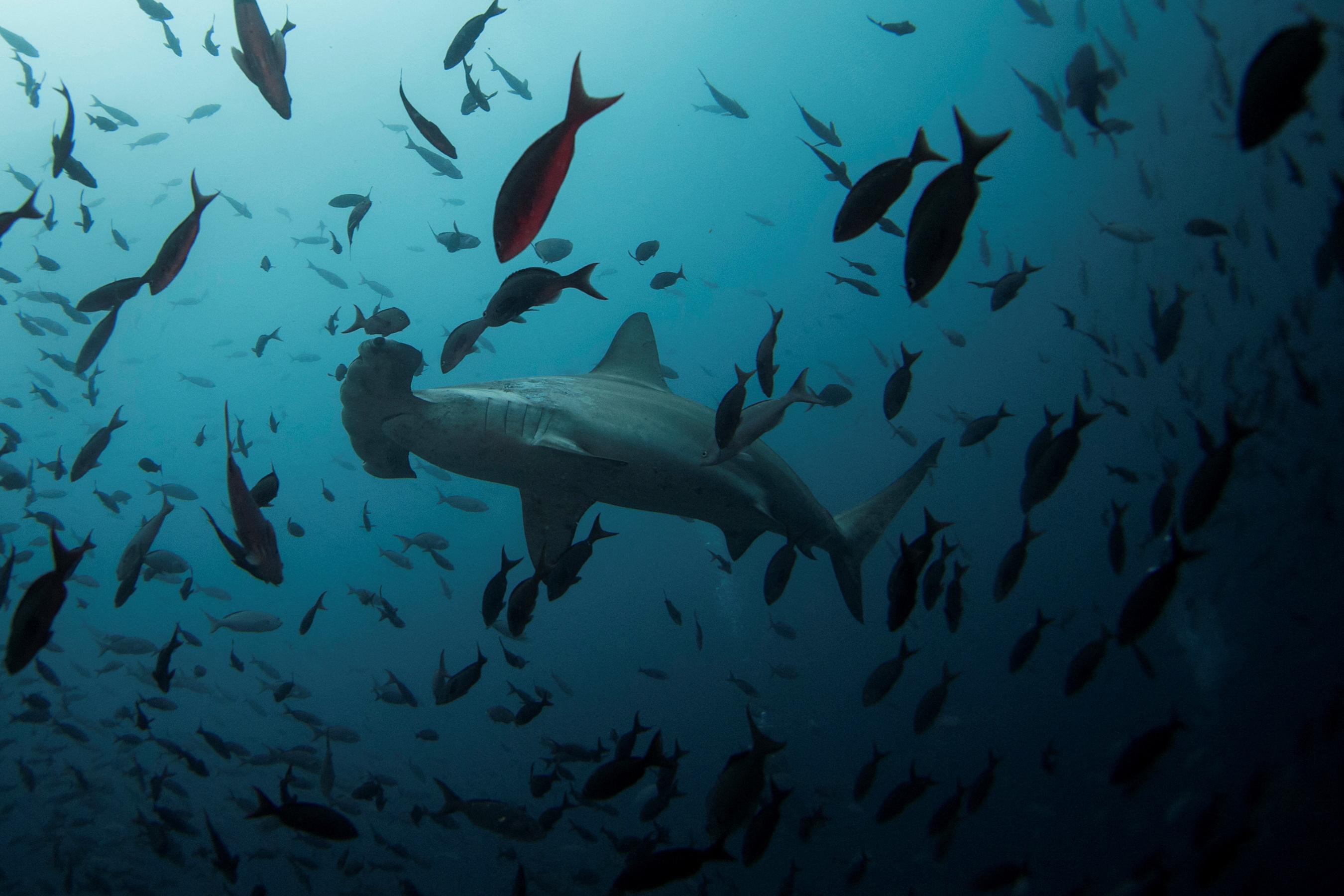