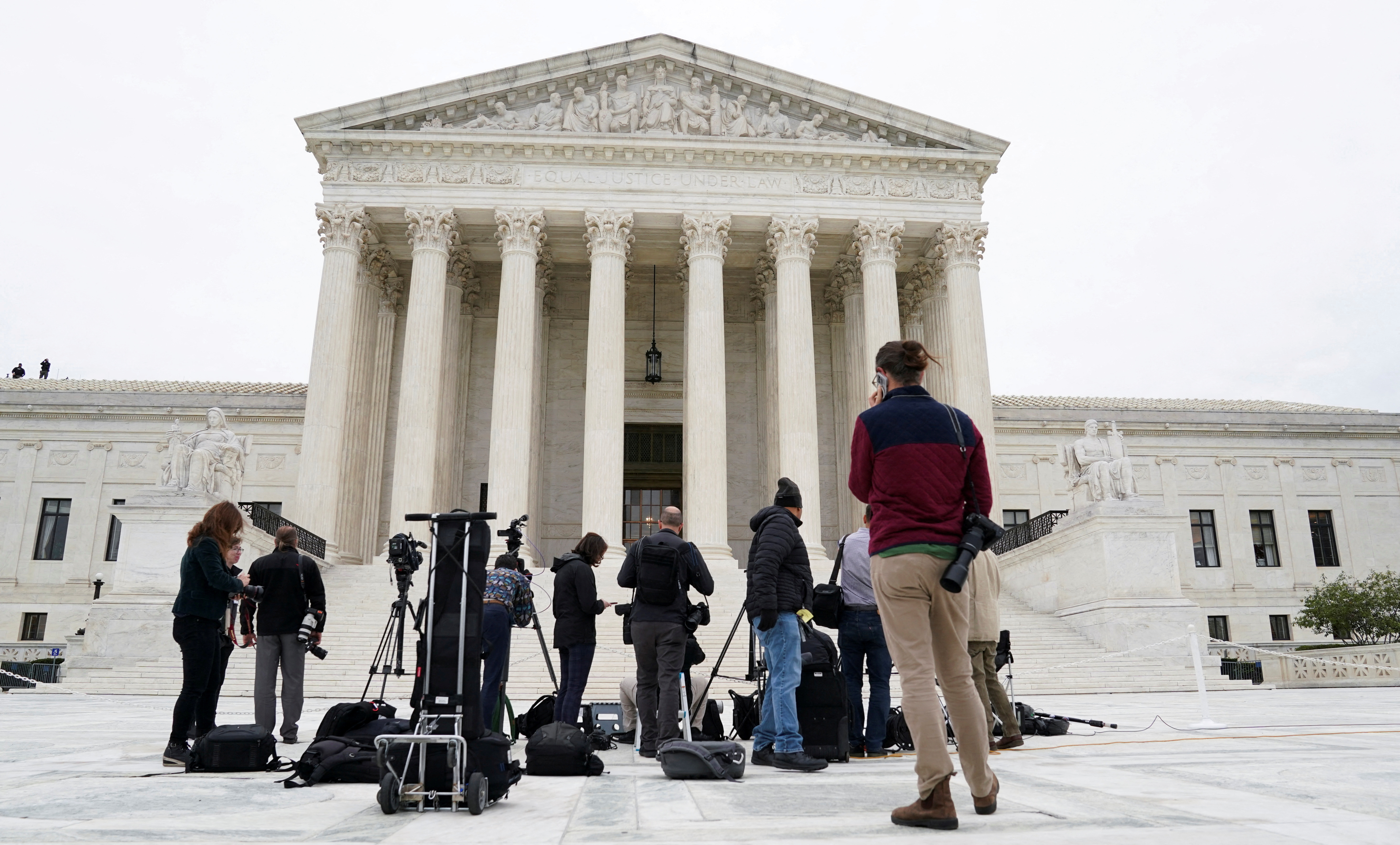 The U.S. Supreme Court on Monday turned away an appeal by Black and Hispanic voters accusing the Republican-led Texas legislature of intentionally redrawing a state Senate district to diminish their political clout, part of broader challenge to congressional and state legislative maps in the state.

The justices declined to review a ruling by a three-judge federal district court panel denying an injunction against the reconfigured state Senate district sought by the challengers. The plaintiffs have argued that the district’s redrawn boundaries resulted from intentional racial discrimination against them in violation of the U.S. Constitution’s 14th Amendment guarantee of equal protection under the law.

The dispute centers on a state Senate district that includes part of the city of Fort Worth in north-central Texas.

The district is currently held by Democratic state Senator Beverly Powell. But she dropped her re-election bid last April, calling the race “unwinnable” because of the way the legislature had redrawn the district’s boundaries. Following the Nov. 8 election, the newly configured district will be represented by Republican Phil King, who ran unopposed.

Black and Hispanic plaintiffs sued after the Texas legislature approved new electoral maps in 2021. They argued that they had been “splintered” into other Senate districts where they will be “overpowered” by white voters.

While Powell’s state Senate district was previously confined within a single county, it is now spread across seven others that the three-judge panel said are “populated mostly by rural Anglos who tend by a large margin to vote Republican.”

Redistricting, carried out each decade after the completion of the U.S. census, is an increasingly contentious process in the United States. It is typically controlled by politicians already in office who may draw lines for partisan gain.

The Supreme Court in 2019 blocked federal courts from reviewing claims of so-called partisan gerrymandering, a practice that according to critics warps democracy by crafting electoral districts in a way that reduces the voting power of some voters while boosting the clout of others.

The Texas case represents one of many legal challenges to reconfigured electoral maps around the country.

The Supreme Court is set to hear arguments in a major case on Dec. 7 that could prevent state courts from second-guessing state legislatures’ rules and maps for federal elections.

The Texas lawsuit is one of several that have been consolidated before the three-judge panel. President Joe Biden’s administration sued Texas over the new maps last December. The panel denied an injunction that would have blocked the use of the newly devised district boundaries. In its ruling last May, the panel agreed that, given racially polarized voting patterns, the new map has a disproportionate impact resulting in “the loss of a seat in which minorities were able to elect candidates they preferred.”

But the court said there was no direct evidence that the legislature was motivated by an intent to racially discriminate.

In their appeal to the Supreme Court, the plaintiffs said resolution was needed prior to the 2024 election.