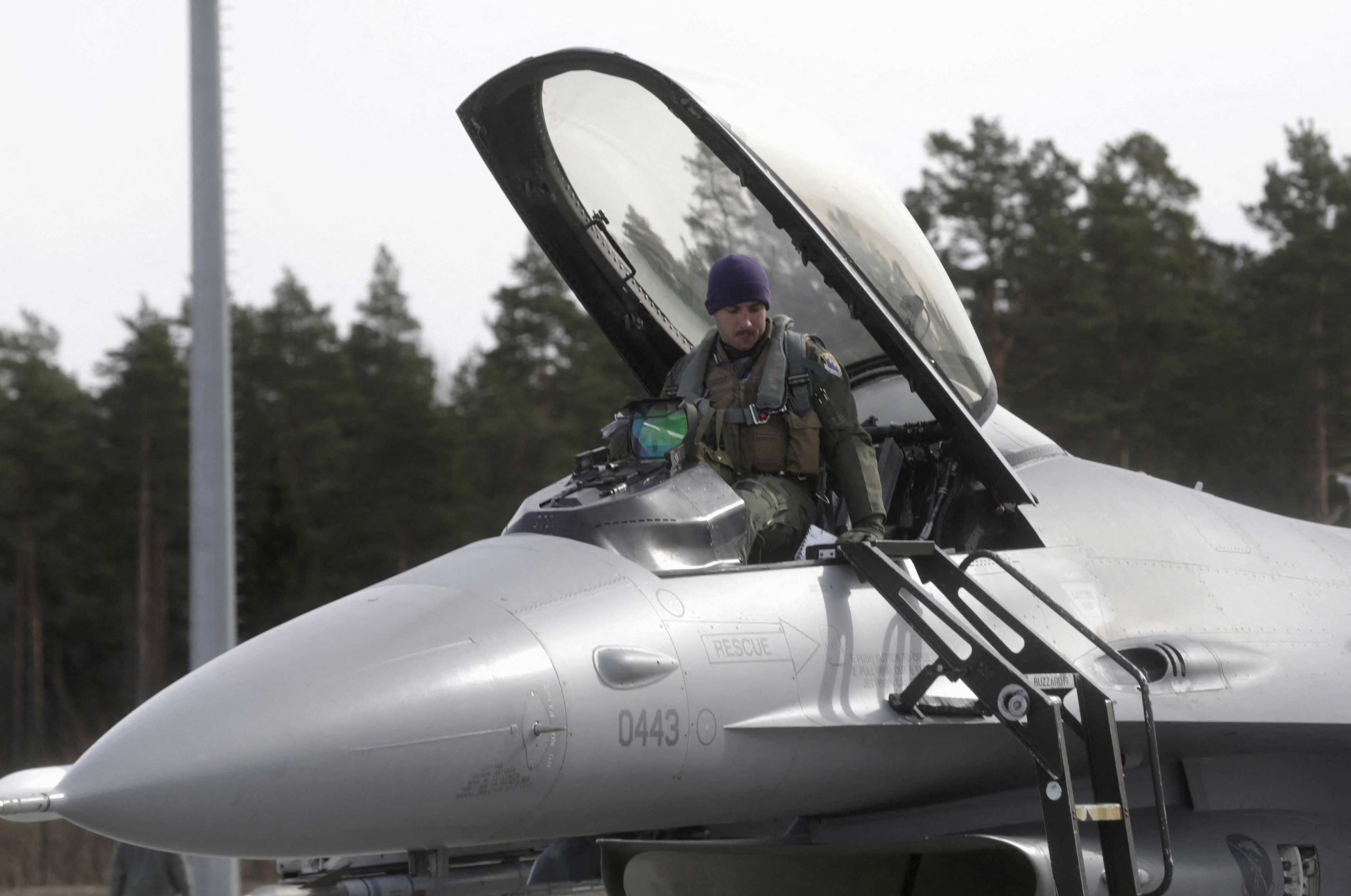 Ukraine will now push for Western fourth generation fighter jets such as the U.S. F-16 after securing supplies of main battle tanks, an adviser to Ukraine’s defence minister said on Wednesday.

Ukraine won a huge boost for its troops as Germany announced plans to provide heavy tanks for Kyiv on Wednesday, ending weeks of diplomatic deadlock on the issue. The United States is poised to make a similar announcement.

“The next big hurdle will now be the fighter jets,” Yuriy Sak, who advises Defence Minister Oleksiy Reznikov, told Reuters by phone.

Ukraine’s Air Force has a fleet of ageing Soviet-era fighter jets that came off the assembly line before Kyiv even declared independence more than 31 years ago. The warplanes are used for intercept missions and to attack Russian positions.

“If we get them (Western fighter jets), the advantages on the battlefield will be just immense… It’s not just F-16s (U.S. multirole fighter jets): fourth generation aircraft, this is what we want.”

Western military support has been vital for Kyiv and has rapidly evolved during the war. Before the invasion, even the idea of supplying lethal aid to Ukraine was highly controversial but Western supplies have since shattered taboo after taboo.

Ukraine, which was invaded by Russia last February, has also said it wants to receive long-range missiles from the West.

Moscow reacted furiously on Wednesday after Germany approved the delivery to Ukraine of Leopard 2 tanks, the workhorse of armies across Europe, in a decision that is certain to gird Ukraine’s offensive power.

Justin Bronk, a researcher at the RUSI think tank in London, said Ukraine’s Air Force would benefit greatly from Western fighters in terms of air-to-air and potentially air-to-ground lethality.

But he said on Twitter they would still be at high risk from Russian surface to air missiles, forcing them to fly very low near the front line, something that “would dramatically reduce effective missile range and limit strike options”.

Despite any lack of significant palpable movement on the matter, Ukraine’s Air Force has yearned for better aircraft throughout the war.

A Ukrainian pilot codenamed Juice told Reuters last month that many of his peers in the Air Force were taking English lessons in their free time in anticipation that Kyiv would one day receive foreign aircraft such as the F-16 fighter.

Audio Review via Michael Novakhov on Inoreader
Two EMTs seen on video who responded following the Memphis Police beating of Tyre Nichols and a Fire Department Lieutenant have been fired.
byFox News Radio