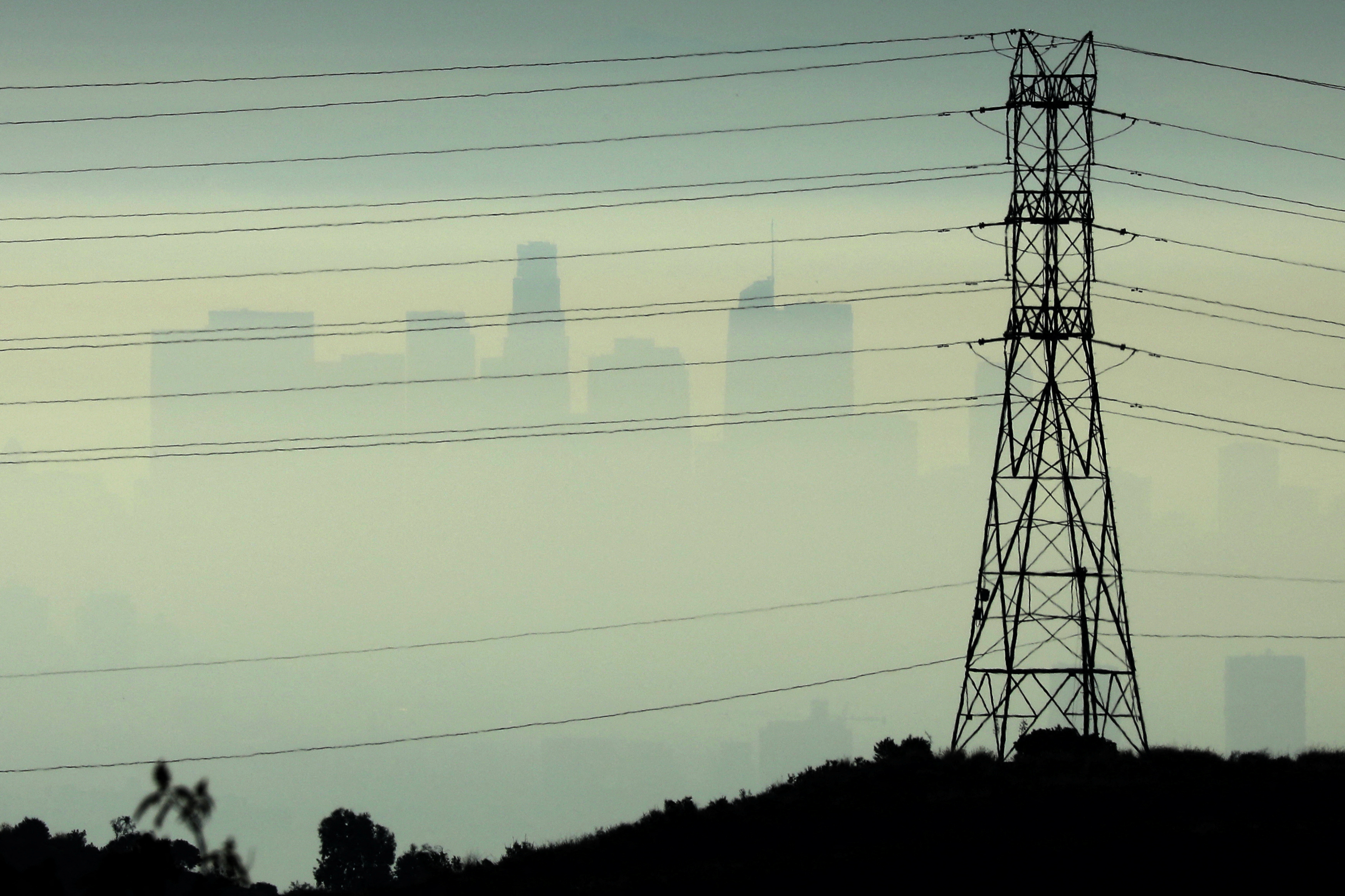 A large portion of North America is at risk of insufficient electricity supplies during peak winter conditions, the organization responsible for the reliability of the U.S. power grids said on Thursday.

In Texas, NERC projected power demand will rise by over 7% since last winter causing lower reserves margins, noting generators and fuel supplies were still threatened by extreme and prolonged cold like the Texas freeze of February 2021 when the state’s grid operator imposed rotating power outages.

NERC said that the lack of interconnections with other regions limited Texas’ ability to import power from other regions if problems arise.

In the Midcontinent Independent System Operator (MISO) territory in the U.S. Midwest, NERC said reserve margins have declined by over 5% since last winter as retired generation exceeds replacement capacity.

“Energy emergencies are likely in extreme conditions,” NERC said about MISO, noting wind generator performance would be a key factory this winter.

In New England, NERC warned that the amount of oil stored at power generators was just about 40% of capacity.

“We encourage generators to fill up those tanks,” Mark Olson, manager for reliability assessments at NERC, said on the webcast.

Shutting down power plants in recent years and other measures that have stripped away electricity supply as the country attempts to transition to lower-carbon energy sources has come at the cost of grid reliability, said Jim Matheson, CEO of the National Rural Electric Cooperative Association.

“We need to be very careful as a country, and in particular regions maybe more than others,” said Matheson, whose organization represents about 900 private electric cooperatives, that serve some 42 million people in all but three U.S. states.

“But I think this concern exists everywhere about taking capacity offline when it’s not being replaced in a reasonable or reliable way,” Matheson said.