Pop superstar Taylor Swift said on Friday it was “excruciating” for her to watch fans struggle to secure tickets for her upcoming U.S. tour after she had been assured that Ticketmaster (LYV.N) could handle large demand.

The New York Times reported that the U.S. Justice Department was investigating whether Ticketmaster parent Live Nation Entertainment had abused its power over the multibillion-dollar live music industry.

The probe appears to be broad and began before this week’s botched sale of tickets to Swift’s tour, the Times said on Friday, quoting anonymous sources. The Justice Department declined to comment.

Many people hoping to land seats for Swift’s Eras tour, to her first concerts in five years, said they waited hours and were repeatedly kicked off the Ticketmaster website during presales this week.

Swift said on Instagram it was “excruciating for me to just watch mistakes happen with no recourse.”

She said she was “not going to make excuses for anyone” because her team had been assured multiple times by ticket sellers that they could handle a surge in demand. Ticketmaster offered seats for most shows on the 20-city, 52-date U.S. stadium tour from March through August.

SeatGeek sold tickets for a handful of performances in Texas and Arizona and also reported long waits, urging fans to “please be patient.”

Ticketmaster and SeatGeek did not immediately respond to requests for comment on Friday.

Earlier in the week, Ticketmaster said it experienced unprecedented interest in Swift’s tour and worked quickly to resolve technical problems during presales. It canceled sales to the general public scheduled for Friday.

Swift said it was “truly amazing” that 2.4 million people bought tickets, “but it really pisses me off that a lot of them feel like they went through several bear attacks to get them.”

The “Anti-Hero” singer said she was “trying to figure out how this situation can be improved in the future.”

For those who did not land tickets, Swift said her hope was to provide “more opportunities for us to all get together and sing these songs.”

Swift released her latest album, the pop record “Midnights,” in October. She has promised hits from albums spanning her career on the Eras tour.

Ticketmaster has angered artists and fans periodically for decades. In the mid-1990s, the grunge band Pearl Jam decided to tour without using Ticketmaster but found handling ticket sales on its own too unwieldy and returned to the service after 14 months.

Live Nation and Ticketmaster merged in a 2010 deal approved by the Justice Department over opposition from some lawmakers and musicians who worried the combined company would become too powerful. 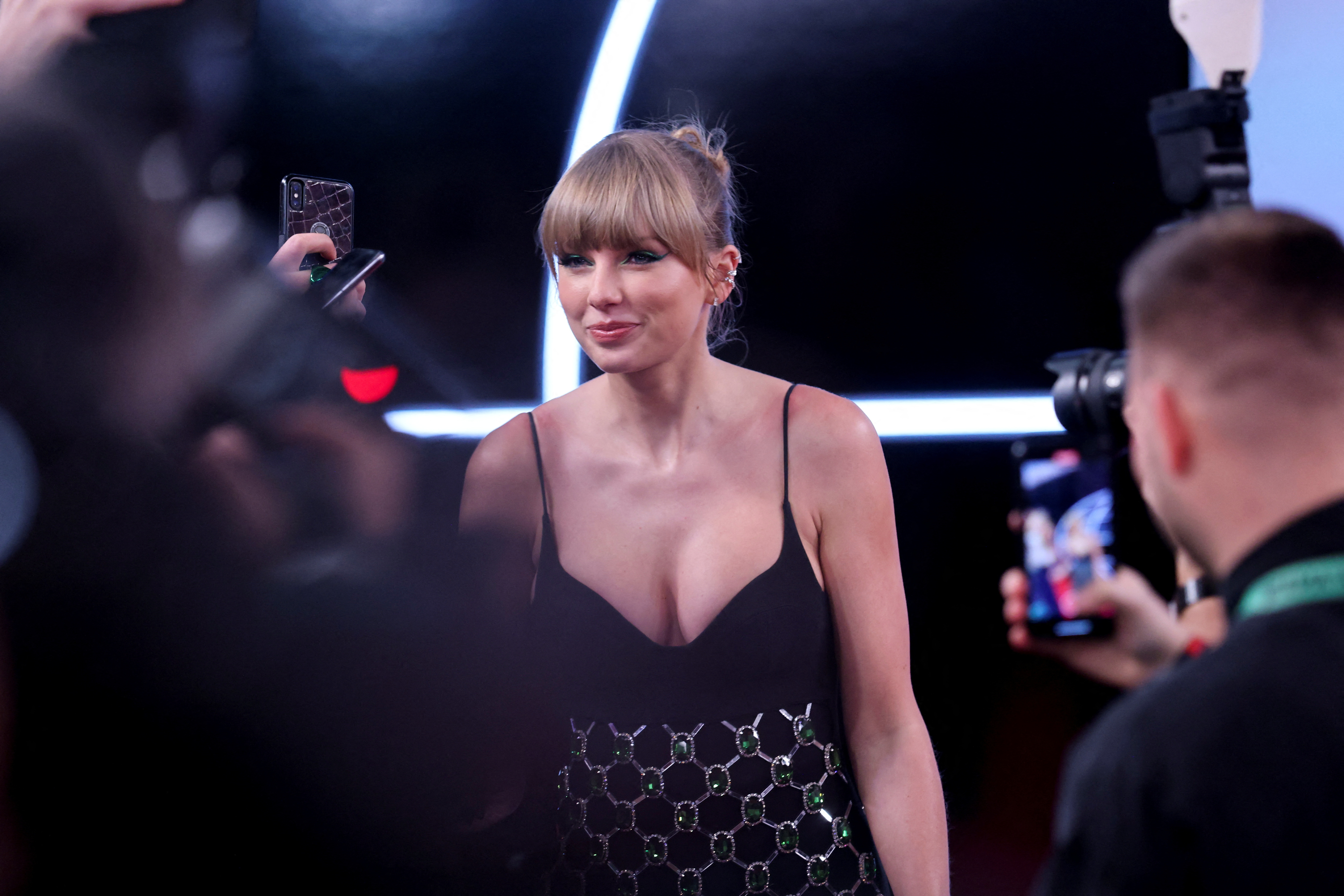 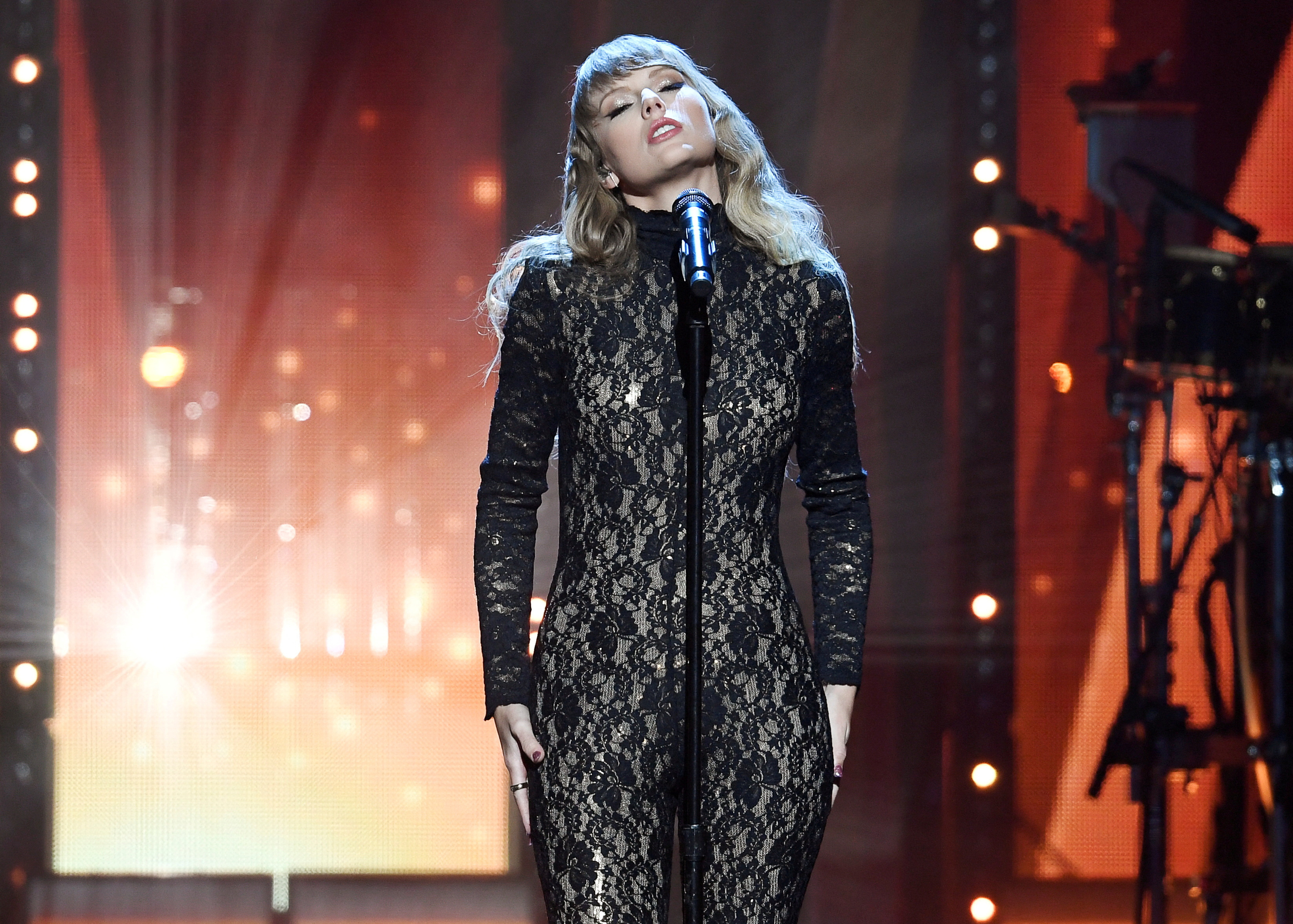 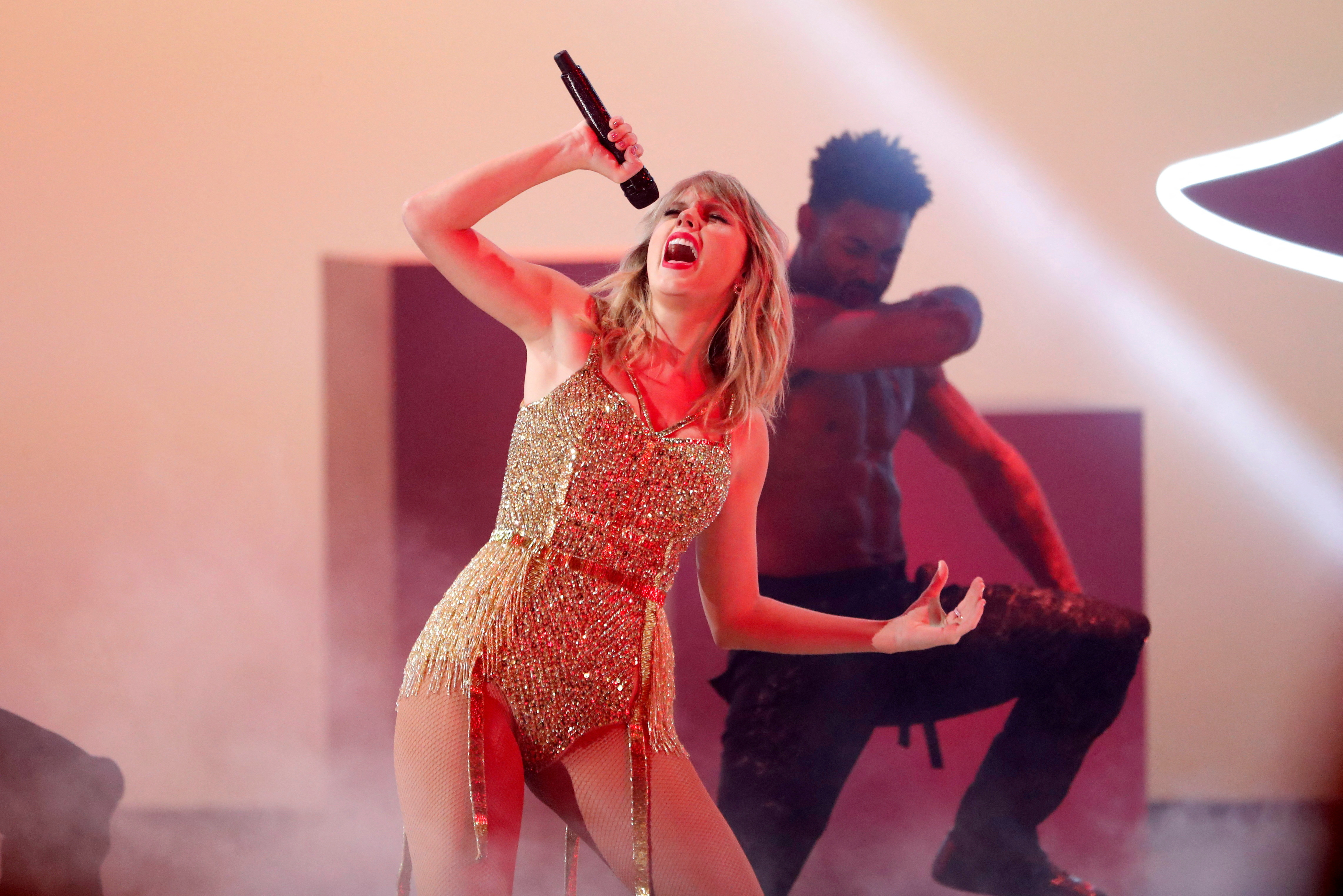