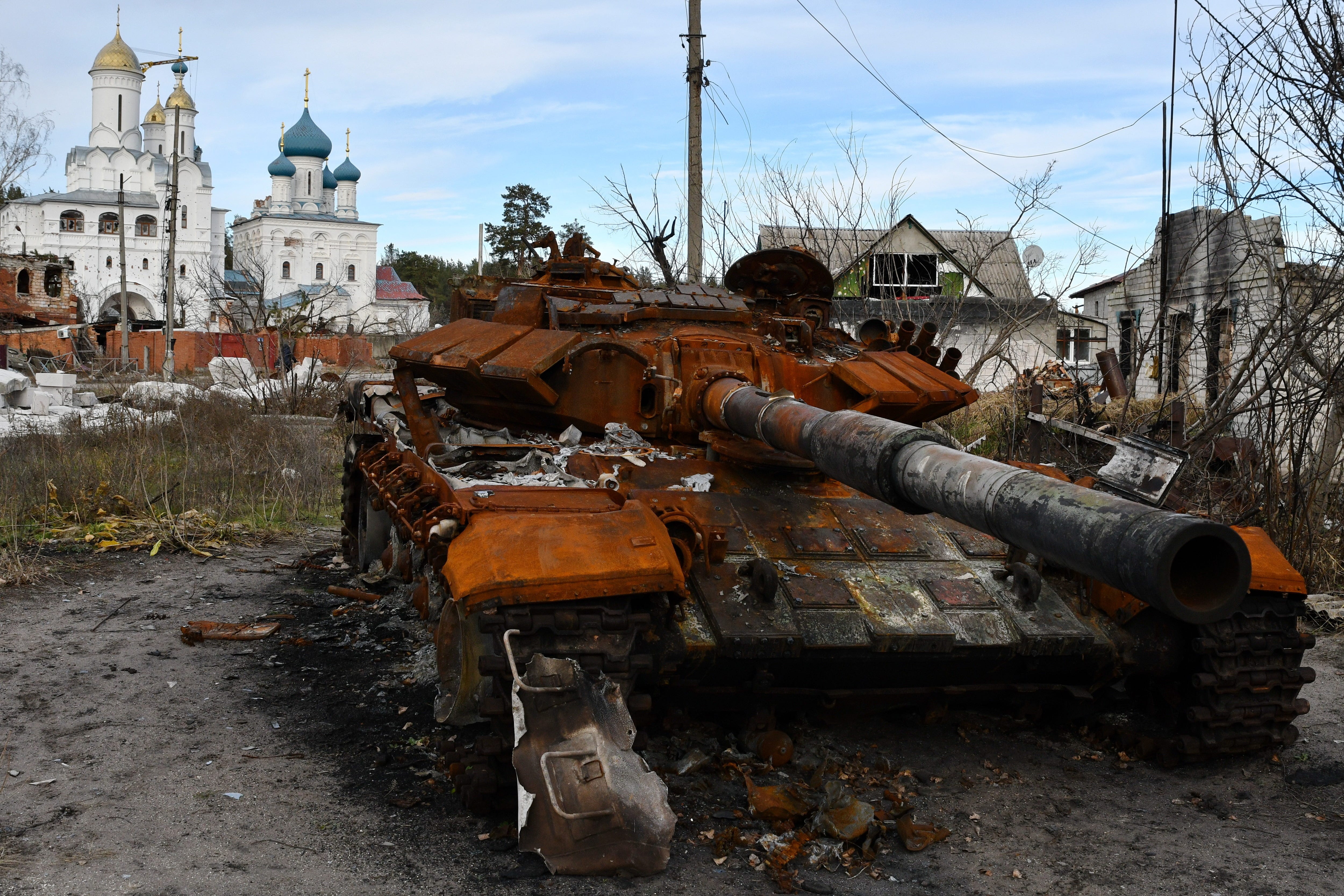 Russia has become increasingly dependent on Wagner mercenaries in Ukraine.

The military contractor that Vladimir Putin is increasingly dependent on to fight Ukrainian forces will be designated as a “transnational criminal organization,” the White House announced on Friday.

The Wagner Group, which is closely linked to the Kremlin, has about 10,000 mercenaries and 40,000 former prisoners deployed in Ukraine. Its forces were responsible for “atrocities and human rights abuses,” according to National Security Council spokesperson John Kirby.

The new designation puts the Wagner Group in the same category as international drug cartels, organized crime syndicates and human traffickers, but stops short of deeming it to be a “foreign terrorist organization.”

It comes alongside a fresh package of sanctions and will open up “additional avenues” for the US to target the contractor’s global business network that supplies weapons and cash to its mercenaries, Kirby told a press briefing.

“We will work relentlessly to identify, disrupt, expose and target those who are assisting Wagner,” he said.

US officials also released an image, dated November 18, which they say showed rail cars travelling between Russia and North Korea to supply rockets and missiles for the Wagner Group.

“The arms transfers from are in direct violation of United Nations security council resolution,” said Kirby.

Russia has become increasingly reliant on Wagner’s mercenaries in Ukraine as more of its own forces are killed.

On Friday the chairman of the Joint Chiefs of Staff, Gen. Mark Milley, said at a briefing in Germany that Russian casualties now totalled “well over 100,000” and had become an “absolute catastrophe for Russia.”

Wagner has been notoriously brutal in Ukraine, both toward Ukrainian forces and civilians, as well as its own fighters. Russian prisoners sent to fight in Ukraine for Wagner say they’ve witnessed public executions of deserters and those who failed to obey orders.

Wagner mercenaries have also been accused by the United Nations and Human Rights Watch of committing human rights abuses in a number of African nations, including the Central African Republic, Libya and Mali.

Home » Audio Sources - Full Text Articles » The company used by Putin to put 50,000 Russian mercenaries in Ukraine will be deemed a ‘transnational criminal organization’ by the US
a