Wall Street benchmark indexes were set to open lower on Friday after a higher-than-expected rise in monthly producer prices fanned fears that the Federal Reserve could stick to aggressive interest rate hikes for longer.

The Labor Department’s report showed producer prices rose 7.4% last month on an annual basis compared with economists’ expectations of 7.2%, although lower than the 8% rise seen in October.

“It is disappointing and it shows that we are stuck on the treadmill of inflation and I’m not surprised to see the market sell off like it is right now,” said Robert Pavlik, senior portfolio manager at Dakota Wealth in Fairfield.

Consumer prices data for November, due Tuesday, will provide further clues on the central bank’s monetary tightening plans next week.

Most mega-cap technology and growth stocks such as Alphabet Inc (GOOGL.O), Nvidia Corp (NVDA.O), Tesla Inc and Amazon.com (AMZN.O) fell between 0.3% and 1.3% in premarket trading as U.S. Treasury yields rose following the data.

Expectations of a 50-basis-point rate hike next week by the Fed held at around the same level as the report also showed that underlying trend in inflation had moderated.

The U.S. central bank has raised its policy rates by 75 basis points for four straight months through November to 3.75%-4.00%.

Wall Street’s main indexes have come under pressure in December after two consecutive months of gains on fears of a potential recession next year fueled by the extended U.S. rate hikes as well as downbeat comments from top executives.

The University of Michigan’s preliminary December reading on the overall index on consumer sentiment is expected to have improved after slumping in November. The data is due at 10:00 a.m. ET. 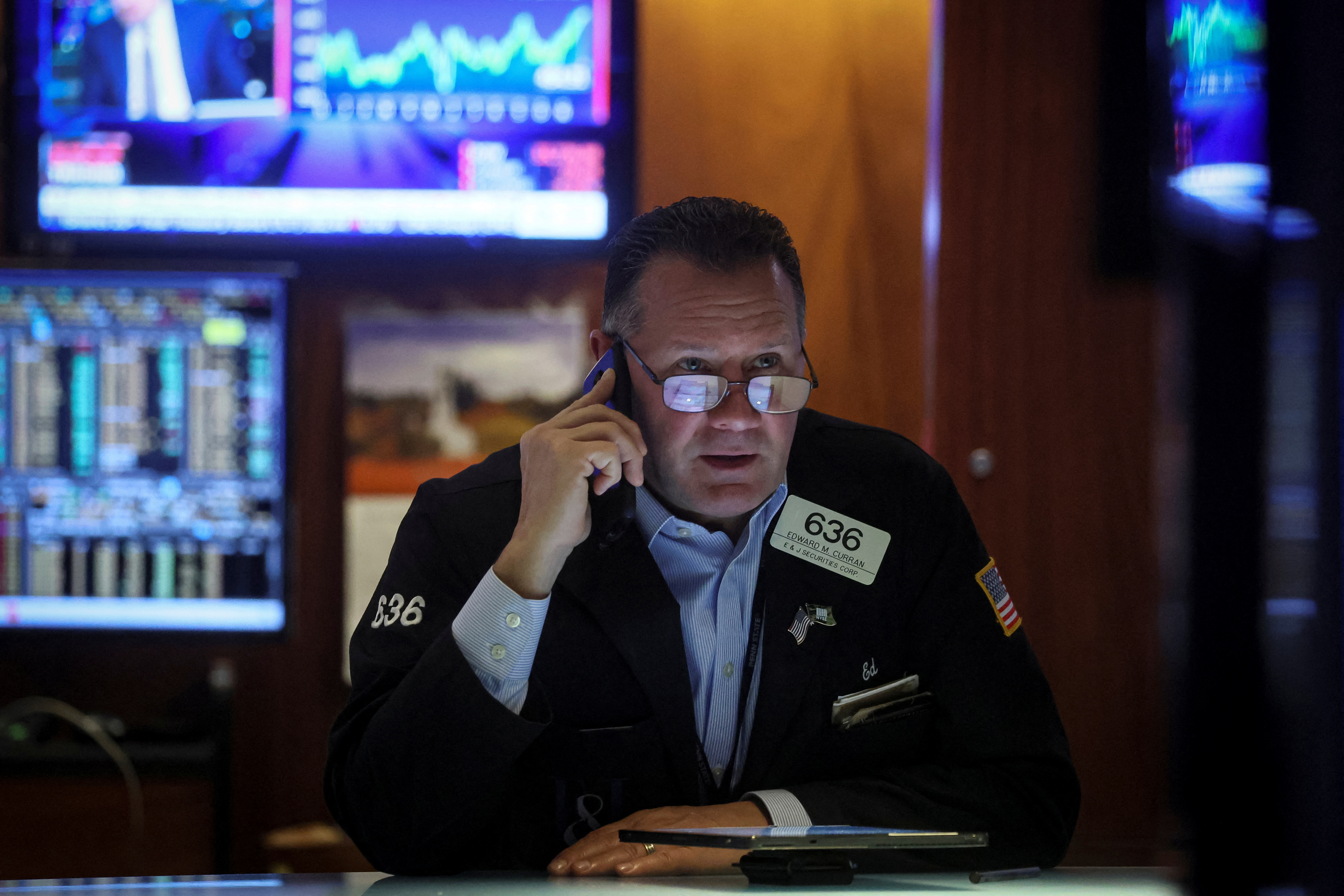 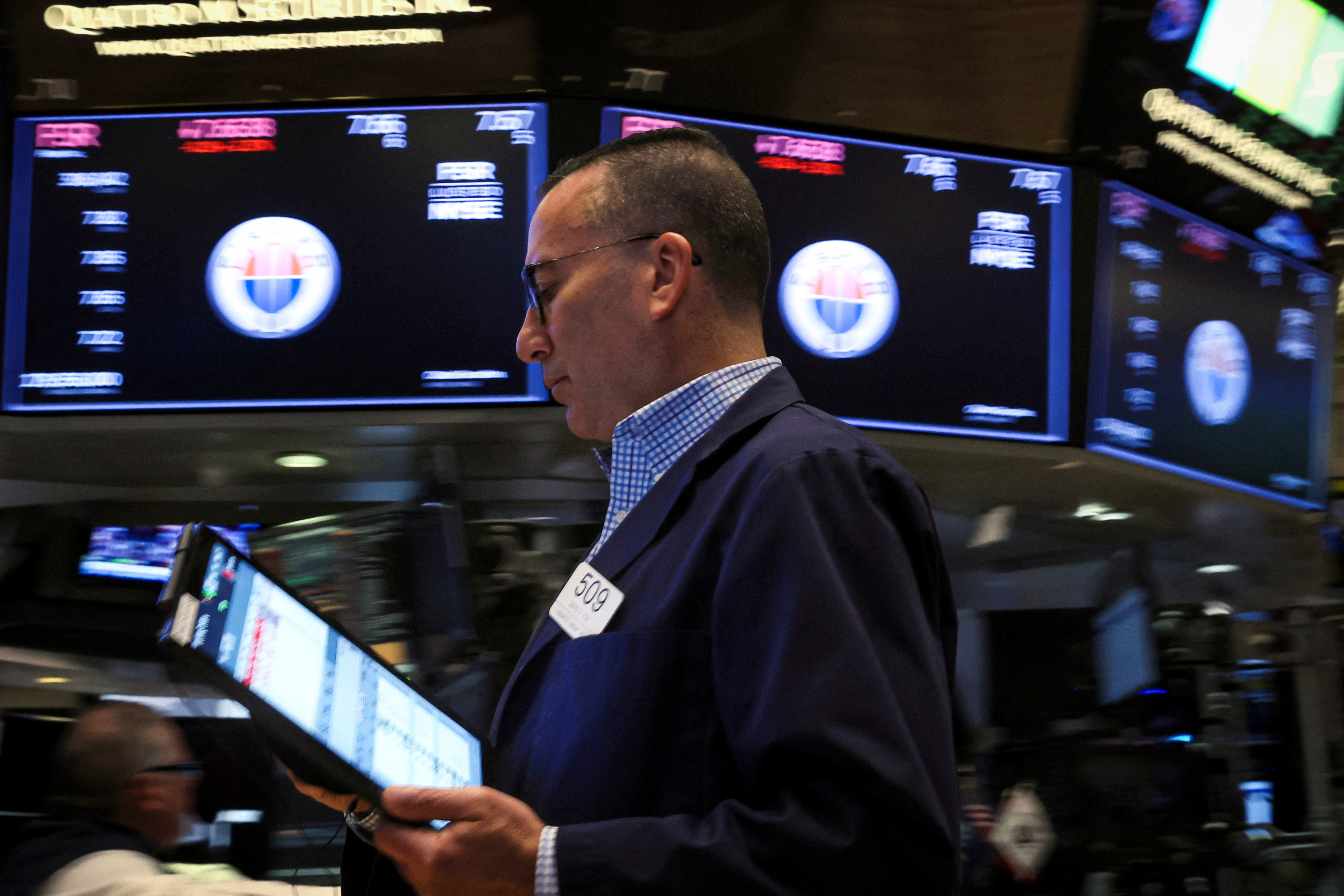