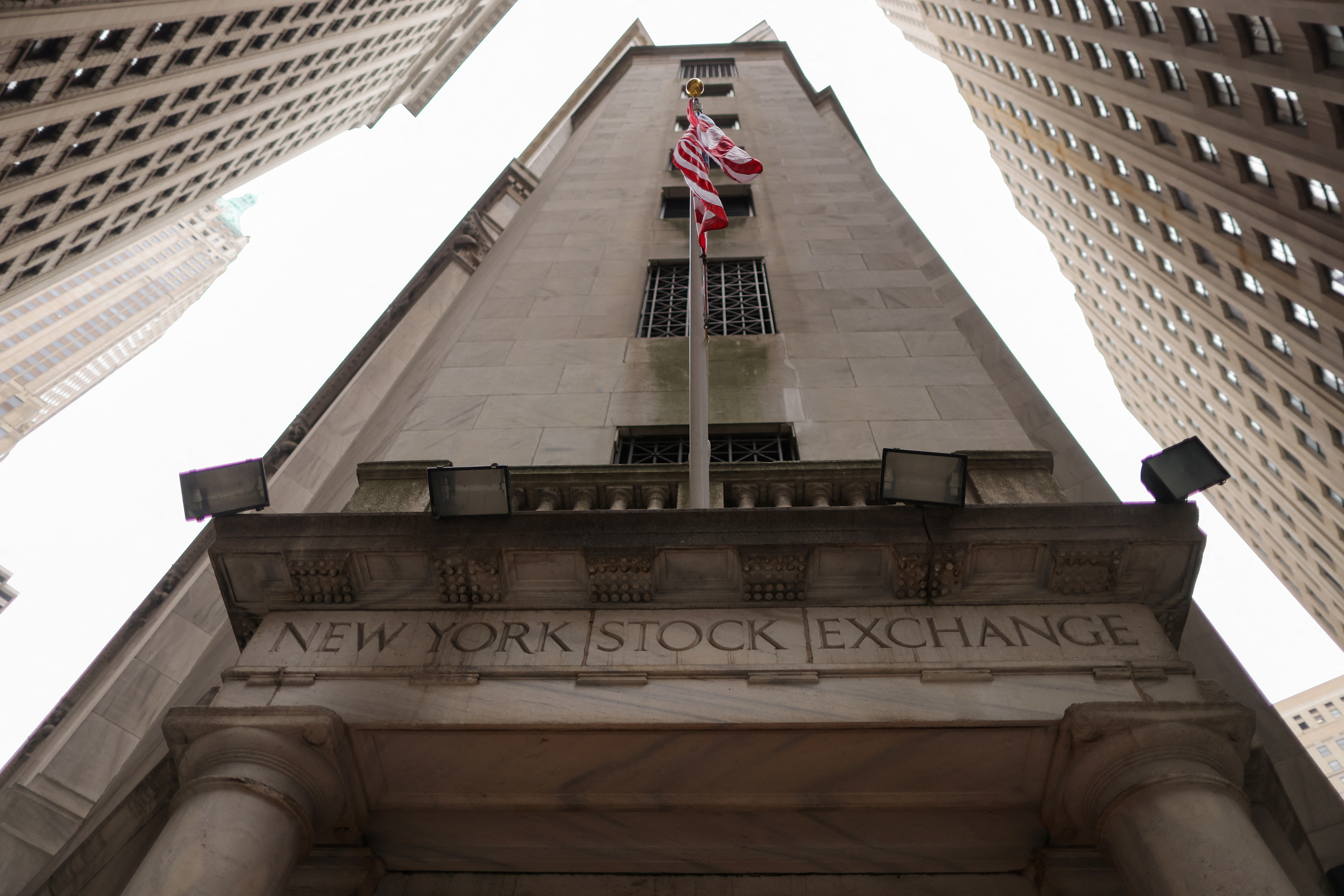 As the most important shopping period of the year approaches, some investors are betting shares of beaten-down consumer stocks will benefit if inflation keeps falling and retail sales stay strong.

Consumer discretionary stocks, a group whose members run the gamut from Amazon.com Inc (AMZN.O) and automaker Tesla Inc (TSLA.O) to retailer Target Corp (TGT.N), have been walloped by surging prices, with the S&P 500’s consumer discretionary sector falling nearly 33% for the year to date compared with a nearly 17% fall for the broader index.

Yet recent data has shown signs that inflation may be ebbing in the face of stronger-than-expected retail spending, raising cautious optimism that the economy could avoid a recession or experience only a mild downturn. Investors poured a net $1.05 billion into consumer discretionary stocks in the past week, the sixth-largest weekly inflows since 2008, data from BofA Global Research showed.

The upcoming Black Friday, the day after the U.S. Thanksgiving holiday and traditionally one of the year’s biggest shopping days, may give investors greater insight into the extent that consumers are opening their wallets.

“There’s some questions as to how strong the consumer really is, so this will be a tricky holiday season,” said Edward Yruma, an analyst at Piper Sandler. “Everybody is watching the strength of the consumer and so far the consumer has held.”

Yruma is bullish on retailers Nordstrom Inc (JWN.N) and Target. He believes, however, it may be too early to bet on the sector as a whole since inflation remains high by historical standards while many on Wall Street fear the Federal Reserve’s monetary policy tightening may bring on a U.S. recession.

To be sure, consumer stocks have had more than their fair share of woes this year.

Target shares plunged on Tuesday after the company warned of “dramatic changes” in consumer behavior that were hurting demand. Amazon.com, the world’s biggest online retailer, said on Oct. 27 it was preparing for slower growth because “people’s budgets are tight” due to inflation.

While retail sales in October were strong, data suggests that subprime auto loan delinquencies are increasing and higher-income shoppers are starting to trade down, Morgan Stanley economists said in a note on Friday.

“The consumer has been a pillar of strength this year, but as rates keep rising and the labor market slows, consumers will have no choice but to pull back on spending,” the firm’s economists wrote. The bank’s analysts are underweight the consumer discretionary sector.

Others, however, see reasons to remain bullish – even in the face of a potential economic downturn.

“Recession fears are so priced in to this group,” said Jim Paulsen, chief investment strategist at the Leuthold Group. “If we have a mild recession … they will do very well from here on out.” He is betting shares of retailers, hotels and restaurants will outperform the rest of the sector in the coming year.

Some companies’ lower valuations may also give investors wiggle room if the economy slows, said Bobby Griffin, an analyst at Raymond James. His firm has a strong “buy” on shares of Home Depot Inc (HD.N), which are trading at a 15% discount to their historic forward price-to-earnings multiple.

“We’ve had this fear of inflation all year and the consumer has held up pretty well so far,” he said.

At the same time, signs of consumer strength could also be a red flag to the inflation-fighting Fed, bolstering the case for the central bank to push forward with the monetary policy tightening that has pressured markets and drained risk appetite this year.

Chris Zaccarelli, chief investment officer for Independent Advisor Alliance, believes signs that consumers are not being affected by rising rates could lead to a higher-than-expected peak in the Fed’s rate hiking cycle.

“We’re skeptical the worst is behind us,” he said.